By Brightstarviral (self meida writer) | 1 months 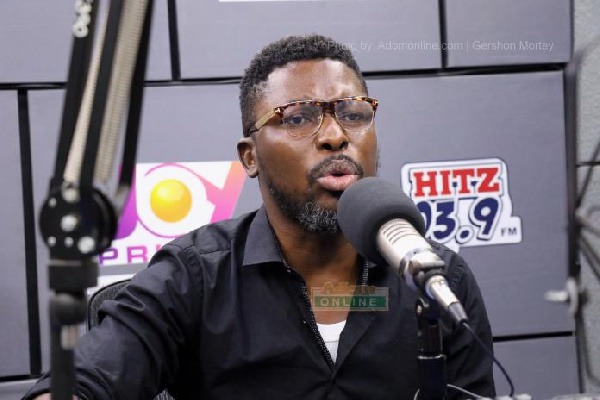 Ghanaian social media commentator, Kwame A-plus has explained that he was sacked from BOst after he tried to expose the wrong of some top officials in Korle-bu.

According to Kwame A-plus, he had a contract with bost but things were not going well there so he spoke up and that was the reason for his sacking. He said he would never had been sacked if he remained quiet without talking about the bad things happening there.

He argued that he would have been working at the BOST if he decided to look over the things that were happening in the government and also chop some of the money but people connived for him to be sacked because he was talking too much.

This follows after Afia Schwarzenegger alleged that Kwame A-plus is now criticising the government because he lost his contract with BOST but A-plus debunked those allegations saying he never supported any government in Ghana. He said he has never supported not even Rawlings, Kuffour or Mills.

He said after he supported Akufo Addo in 2016 and he won, his people started misbehaving and he reported them to him but Akufo Addo did not take any action so he took them to social media to expose them. This angered them and he was sacked. He said he lost close friends, some immediate family members, businesses and more as a result