In a viral video sighted online, fast rising Prophet Nigel Gaisie, have prophesied that, God has shown him who will be the president of Ghana, seven years from now and according to him, it will be politician, Bryan Acheampong

According to Nigel Gaise, who has bolt a reputation as a political prophet, "there is this gentleman, I have never met before, Bryan Acheampong, I saw it, if the NPP should open up their flagbearer position, he should vie for the Flagbearership position, he will lose, he will not get it but I saw 2028. I saw him holding the flag of Ghana," he said. 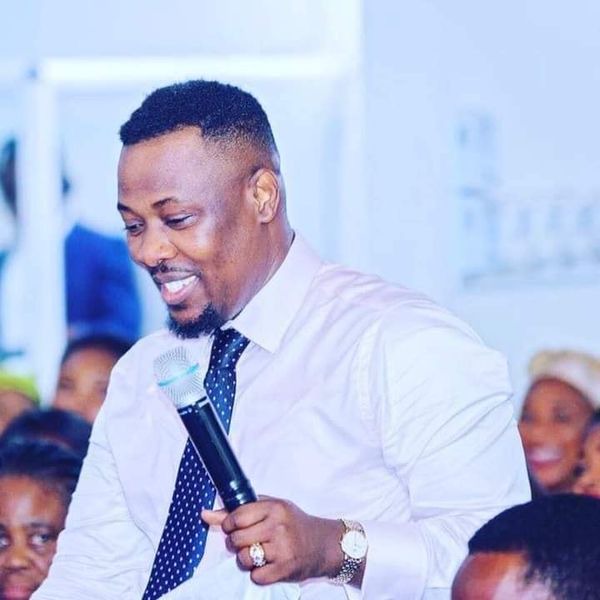 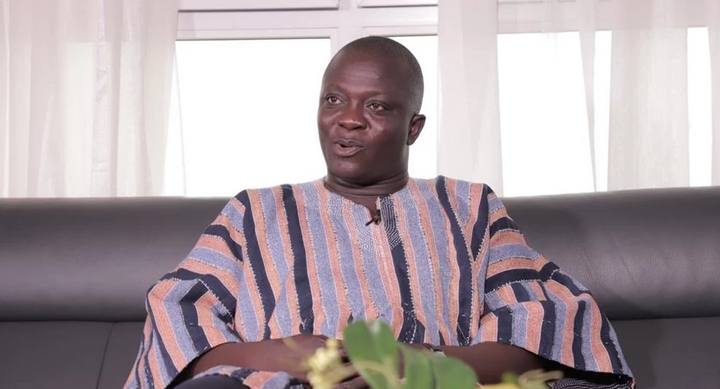 Prophet Nigel Gaisie, made this assertion, whiles been interviewed by Starr FM's Nana Aba Anamoah, where he encouraged the politician to attempt in this next coming elections, with the view to stamping his name, on the presidency, but his real chance will come in 2028 elections, as seen here at https://twitter.com/i/status/1377383344648912896.

Hon Bryan Acheampong, is a Member of Parliament of Abetifi constituency in the Eastern Region of Ghana, who succeeded the late, Hon. Peter Wiafe Pepera, who died while in office as MP.

Bryan Acheampong may have come to fame, when the Ayawaso West Wagon by-election violence came up, as he was the Minister of State in-charge-of National Security and Interestingly, despite the renowned Coalition of Domestic Election Observers (CODEO) saying that, some of its observers saw some of the uniformed security personnel who did not seem to understand the rules of the election, attack a police officer and the NDC Member of Parliament for Ningo Prampram, Samuel Nartey George was also assaulted by some security personnel, Hon. Acheampong was of the opinion that:

“The Ayawaso by-election, from all reports that I have received, was the most peaceful by-election that we have had in this country, on record,” he had said on the Citi Breakfast Show making reference to others in Atiwa, Talensi and elsewhere. 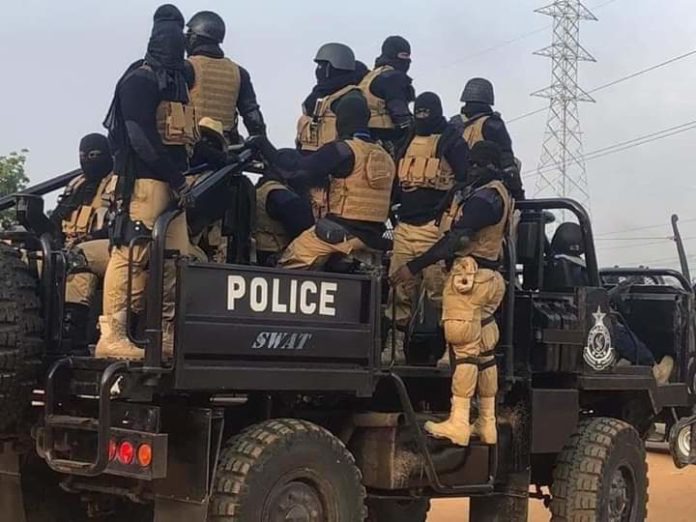 Mr. Acheampong had then said, the deployment of security personnel described by onlookers as intimidating was “standard to all by-elections that I have been.” as “We deployed men and some of them had masks. It is not like they came from somewhere, they were just engaged and put there. They were part of the set up, that we deployed. Every deployment is based on the information that you receive and so you deploy in preparedness for the information that you have. Whether they are in masks, they are in slippers, they are plain clothes, it doesn’t matter. You need to protect the public.”

Later on, he literally pooh-poohed the report of the Emile Short Commission, as Bryan Acheampong described the recommendations that, he should be reprimanded by the state over the Ayawaso by-election violence as bogus. 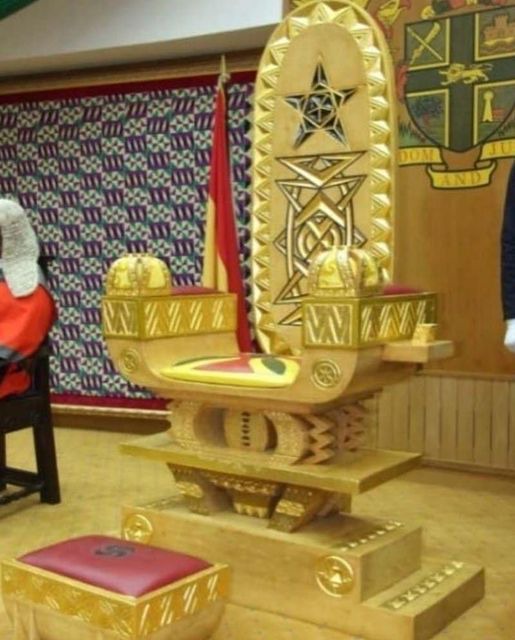 "But if you come out and put individual liability then you must come with proof and say that I gave the command, instruction and I signed out the order other than that you place the liability on the ministry mot me as a person because that evidence never came out at the commission.

"Even when I had not accepted responsibility because there is no proof, you go ahead and say I should be reprimanded, it is strange. These are high commissioners, I don’t want to use any unpalatable words but that all I can say is that that whole decision is absolutely bogus," he added. 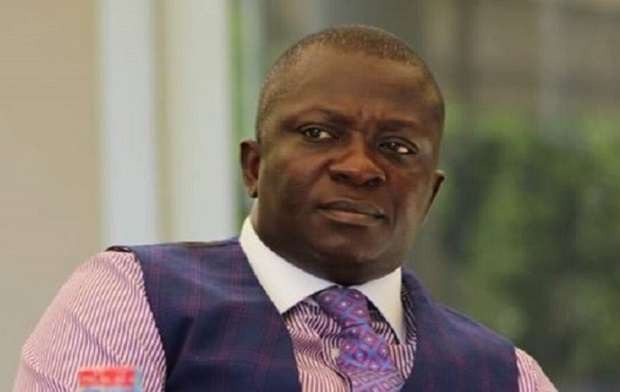