A Journalist and former Communications Manager at Airtel Ghana, Raymond Ablorh has asserted that President Akufo-Addo alone is not responsible for failure of his administration. He believes that our traditional and religious leaders are part of the failure of Akufo-Addo led government. 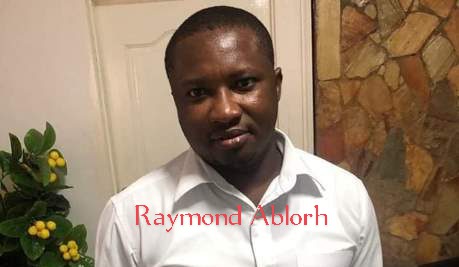 "But, to be honest, President Akufo-Addo alone isn't responsible for the failure of his administration.

Our Kings and chiefs, clergymen and other religious leaders, Council of State Members, Judges, MPs, etc., are all part of the terrible situation we find ourselves in today as nation."

Raymond Ablorh commented that they all must be ashamed of themselves.They supported President Akufo-Addo and urged him on to destroy our nation.

Some of them, as Prophet Owusu Bempah confessed, lied to defend him. Others chastised citizens who were holding him accountable. Some, who before he came spoke and held government accountable passionately, went underground into silence.

He asserted that Akufo-Addo only came to power to expose all of them. Now, let's all repent as a nation and resolve never to do this to ourselves and future generations again.This nation has no problem except ourselves. 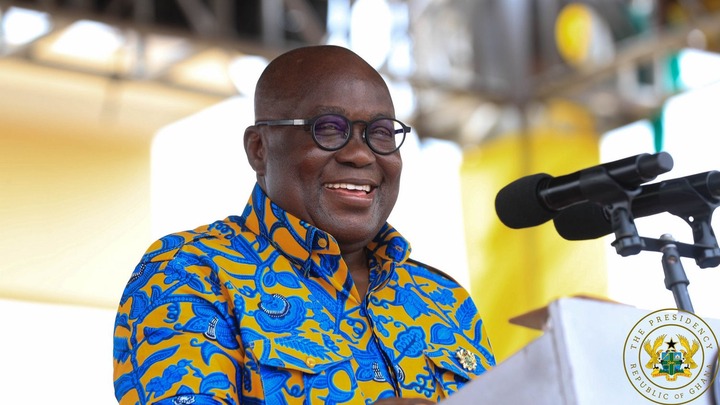 "And, these elders and leaders are those who have led us into such growing mess. Now, many of them are ashamed. They don't know what to say let alone how to say it." Raymond Ablorh asserted.