It Happened In 2016 And It Has Happened Again In 2020; See What Nima Resident Did To Nana Akufo-Addo 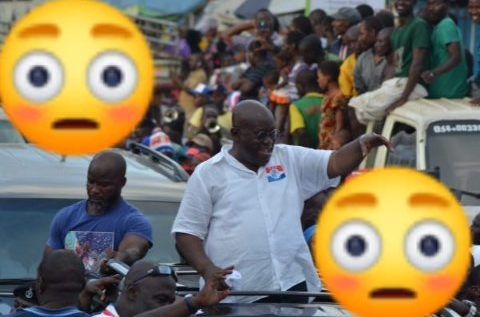 It has happened again as what happened in 2016 repeated itself today, with massive numbers of residents in Nima on Tuesday, October 11, 2016, according to reports scrambled on the streets to meet the 2016 presidential candidate of the New Patriotic Party, Nana Addo Dankwa Akufo-Addo, when the latter visited the Ayawaso East constituency, as he resumed his tour of the Greater Accra Region. But it is now obvious that the same thing has repeated itself today after the incumbent president, Nana Akufo-Addo was having a drive through Nima, Greater Accra Region, the resident of Nima came out in large numbers to mobbed the president Nana Akufo-Addo. 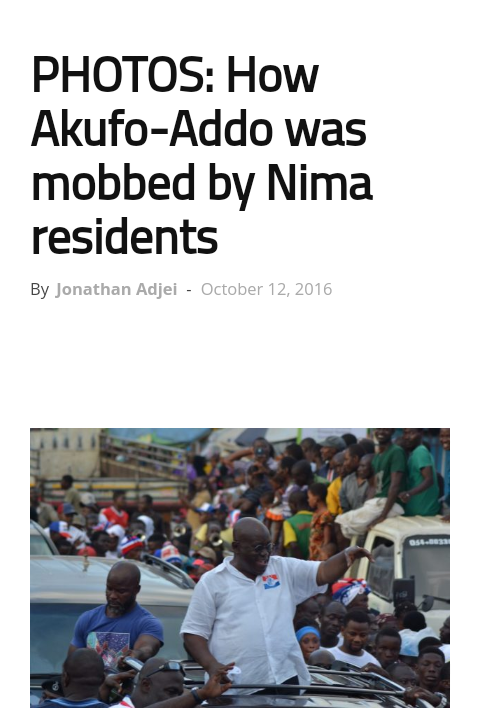 The support given to the President was so massive that his drivers drove slowly through the crowd. The security personnel were at a tight corner in trying to control the crowd.

Meanwhile the preparation for the election is still ongoing and the election is slated to take place on Monday, December 7th, and it looks like the massive crowd that mobbed the president Nana Akufo-Addo is a true sign of victory ahead, because the same happened back in 2016 when he was contesting against the former president, John Mahama who is now contesting against him from the opposition party.

However, the people Nima residents were chanting 4more4Nana, while the president convoy could hardly find a clear part to ply through and it was rather moving slowly. And there is no gainsaying or sugarcoating about the massive crowd and it was unbelievable.

See photos of the massive crowd that mobbed the president, Nana Akufo-Addo at Nima; 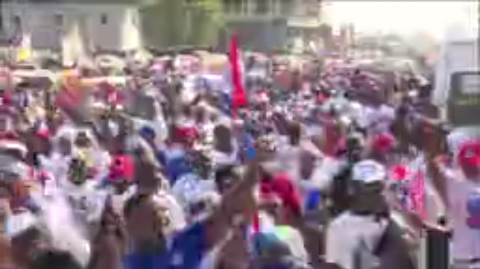 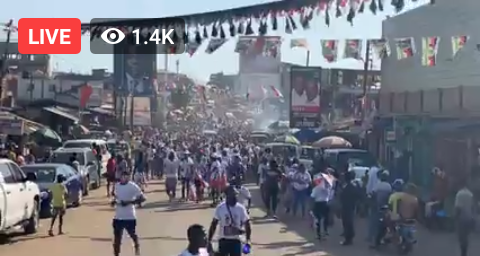 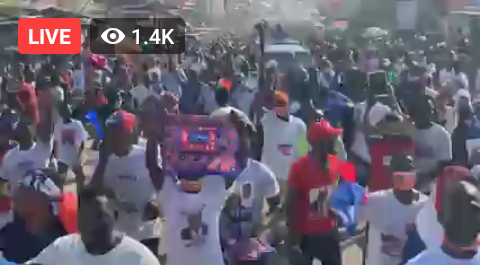 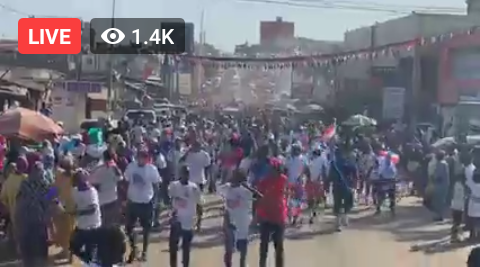 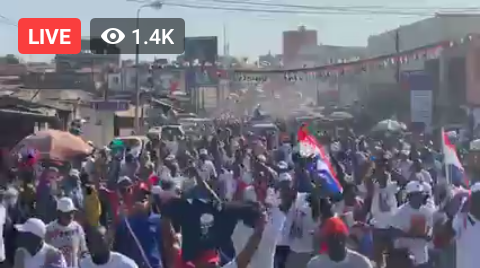 Furthermore, this clearly shows that the New Patriotic Party(NPP), led by Nana Akufo-Addo will possibly come out in flying colours in the December 7th election which is less than 2 days away from us.

Share your thought about the massive crowd that mobbed the president Nana Akufo-Addo.

A sign of victory or defeat?, drop your opinions.