If You Won At The Supreme Court Does Not Mean You Will Win This Fight: Akoto Ampaw Told.

By Nuubey (self media writer) | 1 year ago

The lead counsel of the NPP for the 2020 Presidential elections has sadly been advised not to bring any shame on to the hard-earned reputation he has already built for himself. You would recall that, lawyer Akoto Ampaw worked tiredlessly at supreme Court to defend his client, the NPP at the last election petition hearing. And at last victory was their part.

Most Ghanaians believe that after winning such a complicated case at the Apex Court against the much-talked-about Tsatsu Tsikata, he is more than capable to handle any case that involves law. In fact, some people refer to him as the lion heart of the judiciary system considering the cases he dares to handle.

That is why as a human rights activist himself and with the experience and confidence he has, he wants the proposed bill not to be passed into a law using his legal knowledge. According to him, the bill is an existential threat and flagrant violation to fundamental human rights entrenched in the 1992. So he and his team pledge to block any chance of criminalizing LGBT+ in Ghana. 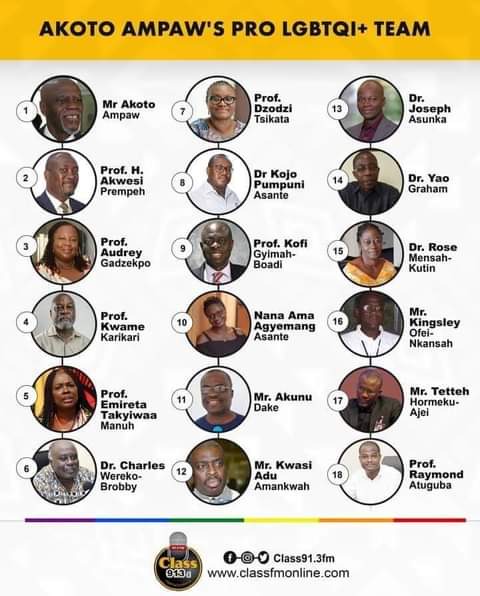 Despite his weight as lawyer, many Ghanaians think that he is fighting a lost battle since it is not a case that will be sent to supreme Court. As he is not a parliamentarian, he will not have the chance to debate and probably vote to reject the bill. They say; the parliament and supreme Court are not the same, so if you won at the supreme Court does not mean you will win this fight.

But until the final decision comes from the lawmaking body, it will be too early to say that lawyer Akoto Ampaw will not win this fight. Perhaps he can convince most of the parliamentarians through his legal prowess just like how convinced the supreme Court judges and secured victory for the NPP. 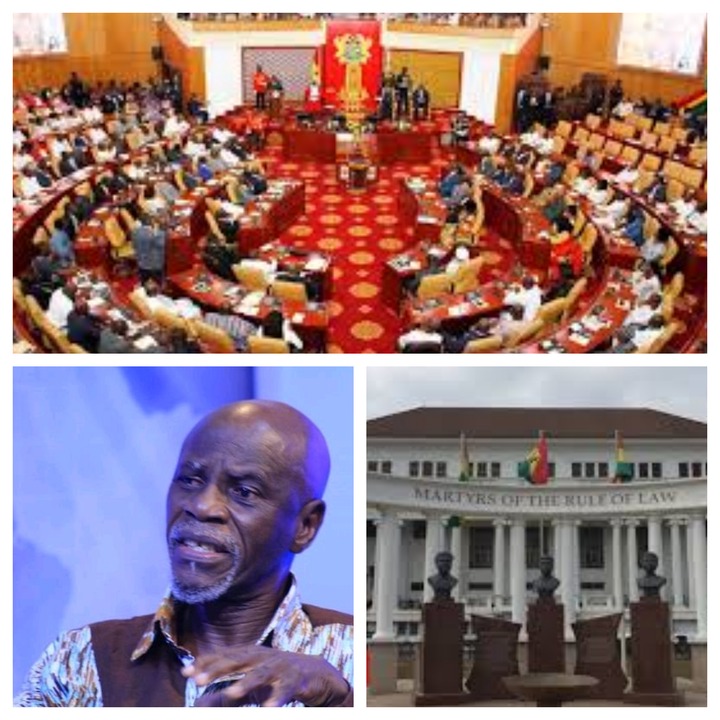