If The Speaker Was An NPP Speaker, The Minister Wouldn’t Have Done That-Kwame Jantuah Jabs Minister

By Cityzen_Vigilante (self media writer) | 15 days ago

The Chief Executive Officer of the African Energy Consortium Limited, Mr Kwame Jantuah, has opined that if the current speaker of Parliament was an NPP speaker, the Minister of Roads and Highways, Honorable Amoako-Atta would have acted differently. The energy expert made this remarking when contributing to a review of the 2022 budget statement as read by the Finance Minister on the Newday show on TV3 today, November 19, 2021. 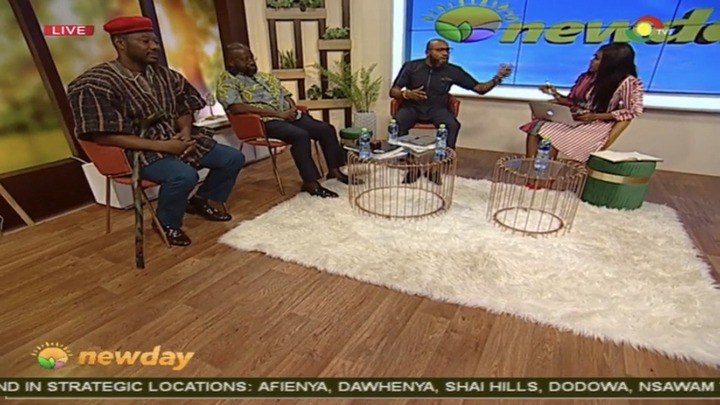 The Minister of Roads and Highways issued a directive to on November 17, 2021 to the effect that all toll collections be ceased across the country after the Finance Minister in the budget reading that same would take place of the budget is approved by Parliament.

This directive has attracted the wrath of the Speaker of Parliament, Alban Bagbin and he has warned the Minister to reverse the directive or be cited for Parliamentary contempt.

Speaking on the development, Mr Jantuah was of the view that it was wrong for the Minister to issue such a directive without recourse to government. He said the Minister has no power to independently embark on such ban act as there is due process to follow.

Mr Jantuah indicated that the right thing for the Minister to do was to have gone to Parliament and made a proposal that that portion of the budget be implemented even before the budget is approved.

Meanwhile, the Ministry of Roads and Highways is yet to respond to the directive by the Speaker of Parliament.