Just In: More Ghanaians Shower Praises On Member Of Parliament For What He Did 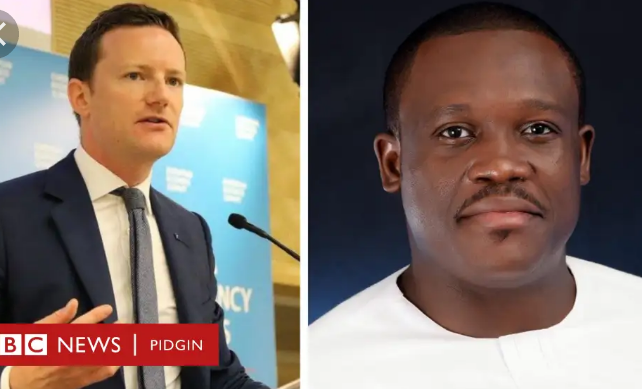 This bill has attracted a lot of concerns from the general public, with many Ghanaians expressing their joy over the bill, positing that that sexual preference is against the culture of our land. But the former British MP expressed his dislike for the bill that the Ghanaian parliamentary is considering. According to him, the bill is born out of a colonial mindset and is against the human rights of those with such sexual preferences.

Hon. Sam George however vehemently defended the bill, asking the former British MP and his people to also decriminalize polygamy if they seek to protect the rights of people. Ghanaians who followed the conversation between the two gentlemen are happily expressing their appreciation to Sam George for dealing with Seb Dance I'm that manner.

The following are some of the reactions from Ghanaians on social media. 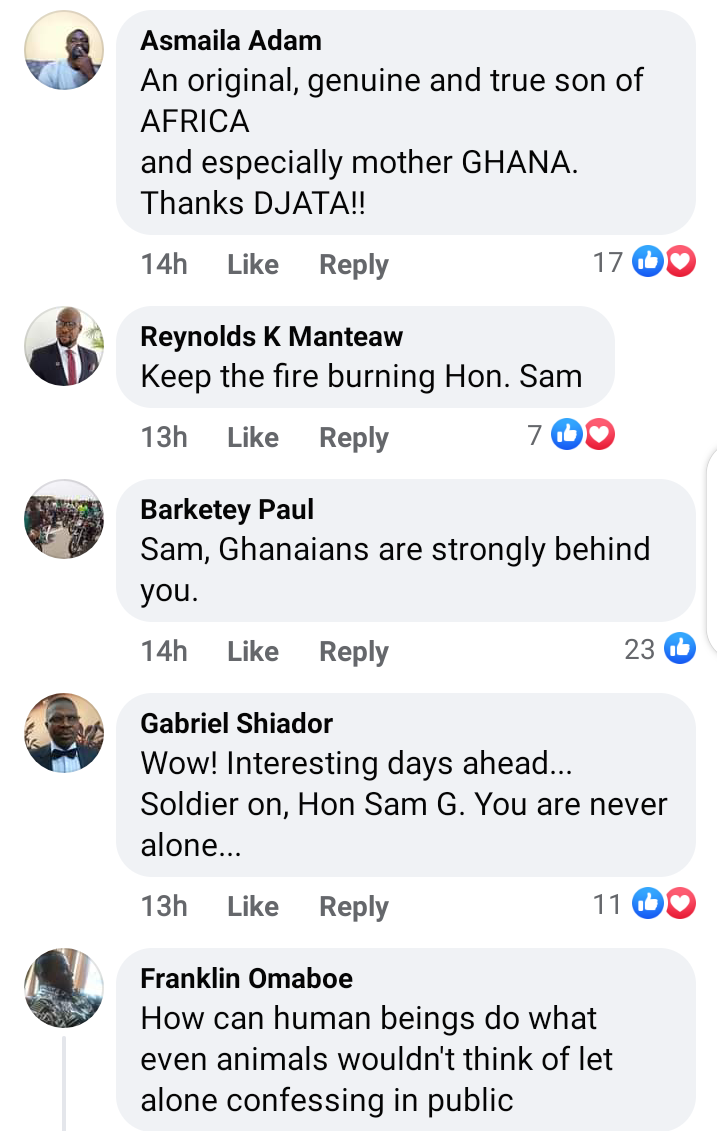 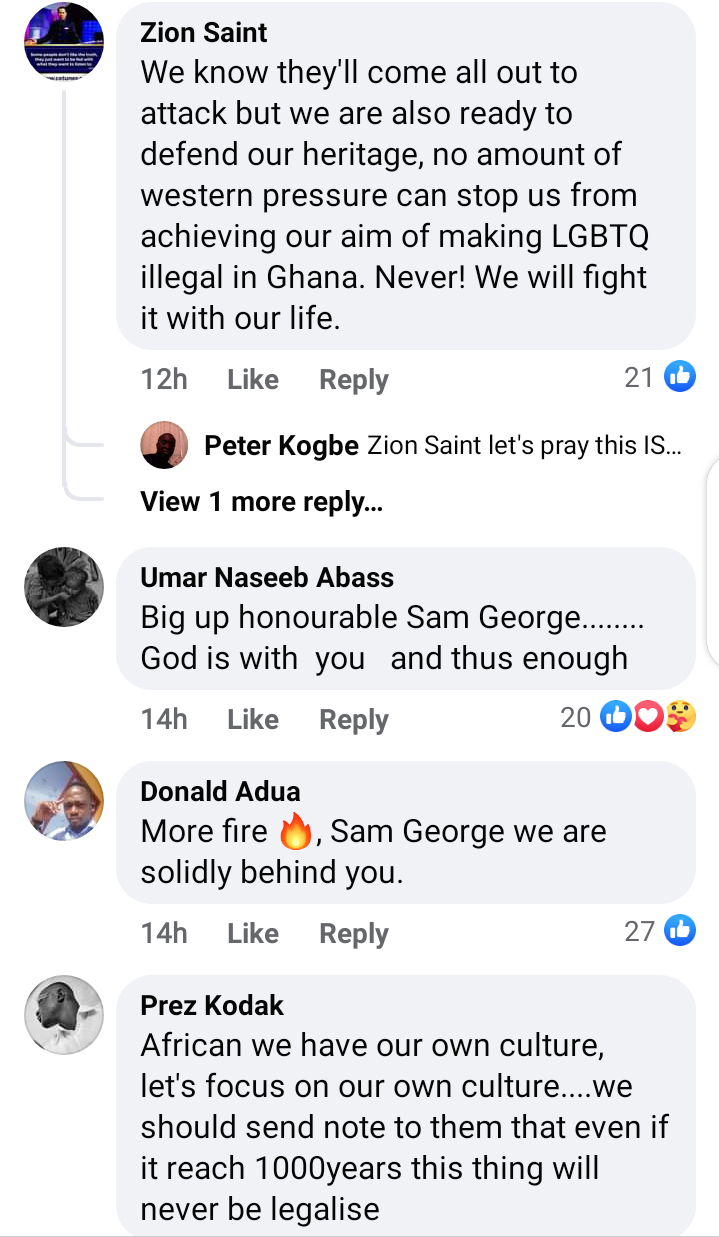 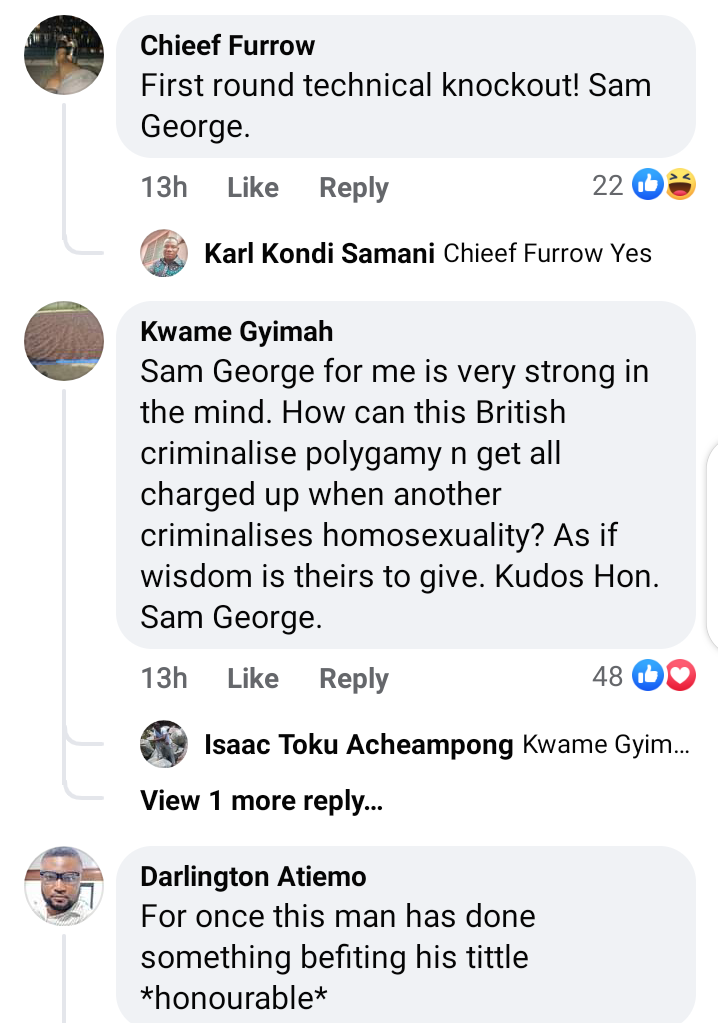