What started as a missing person report soon turned into a national agenda, when Josephine, reported to be heavily pregnant at the time, was found without her pregnancy and without the child.

Ghanaians sympathized with her and her family for the unfortunate incident that has befallen them, but little did we know that, it was all a hoax and we were taken for a ride.

The Regional Minister hinted that she wasn't Pregnant and was never kidnapped. The Police also issued a statement to that effect, but it wasn't easy for either of them. Their statements wete met with heavy backlash and even calls for the Minister to resign. 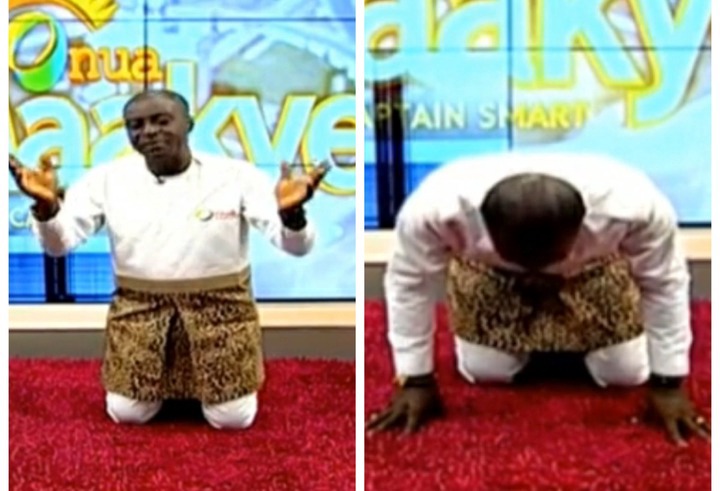 Captain Smart, host of Onua Maakye on Onua FM and TV was a visible figure in criticizing the Minister for the comments he made. He was of the view that Josephine was pregnant, and the Regional Minister erred in his statement, he wasn't spared by Captain Smart at all.

Now, it has been proven beyond reasonable doubt that it was all staged according to investigations done by the Police. From the moment she was kidnapped, to when she was found, to the stories about her child taken away by kidnappers were all lies.

We only have to give him the benefit of the doubt, after all, erring is what makes us human.