The president of Ghana His Excellency Nana Addo Dankwa Akufo-Addo, some weeks ago brought out the names of the Metropolitan, Municipal and District Chief Executives (MMDCE's) for the assembly members in every constituency to vote for those who have been appointed before thier constituency. 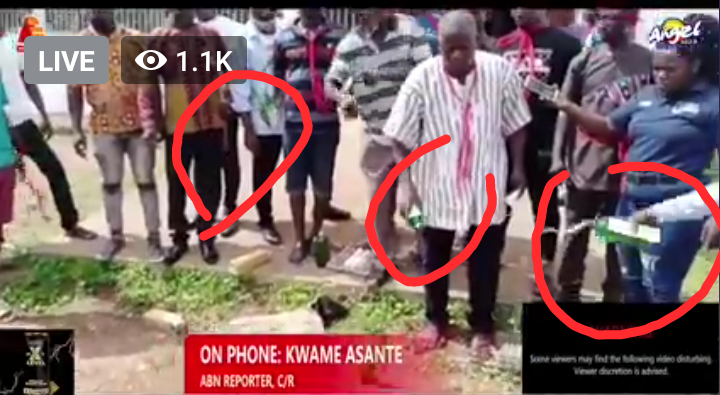 Some of these MMDCE's have been voted one hundred percent (100%) but others too are being rejected by the assembly members in their constituencies which is making some people feel bad.

The assembly members of Assin Fosu, a town in the Central region of Ghana have cursed soldiers and police men, regional minister and member of Parliament in their constituency for not allowing them (some assembly members) to be part of the MMDCE's voting.

According to information from Angel news, it was reported that when some of the assembly members went to where they were going to vote to elect their MMDCE, no one was was there not knowing the regional minister, mp, and the security men have changed the location. 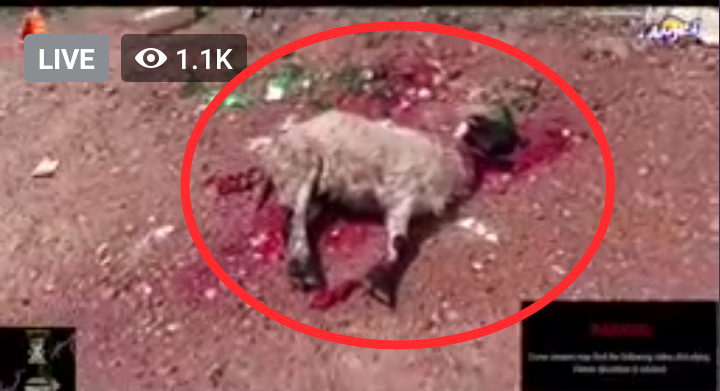 When these assembly members went to the location where they were voting, the security men did not allow and out of anger, they went in for eggs, schnapps and sheep to to rain curses on this who planned for the assembly members not to vote. 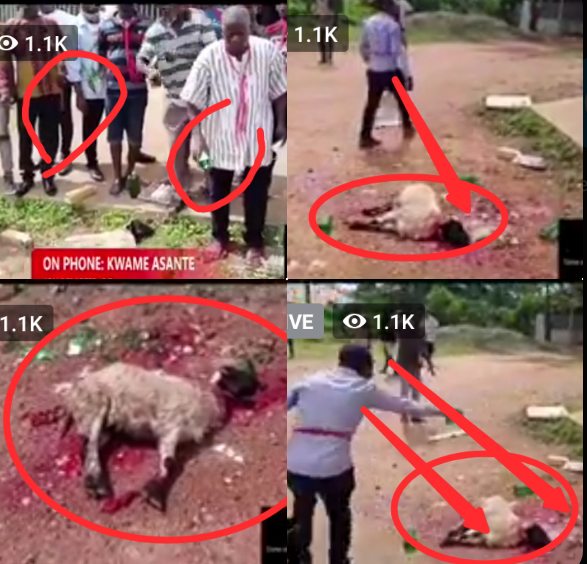 Angel news reporter said that there was no fight but it was very painful for the assembly members not to exercise their voting power in the MMDCE's voting.