Multimedia Sues Kennedy Agyapong And 3 Others 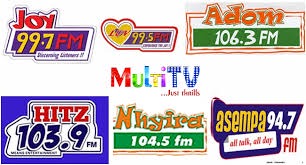 The Multimedia Group has sued the Member of Parliament for Assin Central, Kennedy Agyapong for defamation.

This revelation was made today, September 1, 2021, by ace investigative Journalist, Manasseh Azure. He shared the Press statement of the decision by the media group on his Facebook wall. 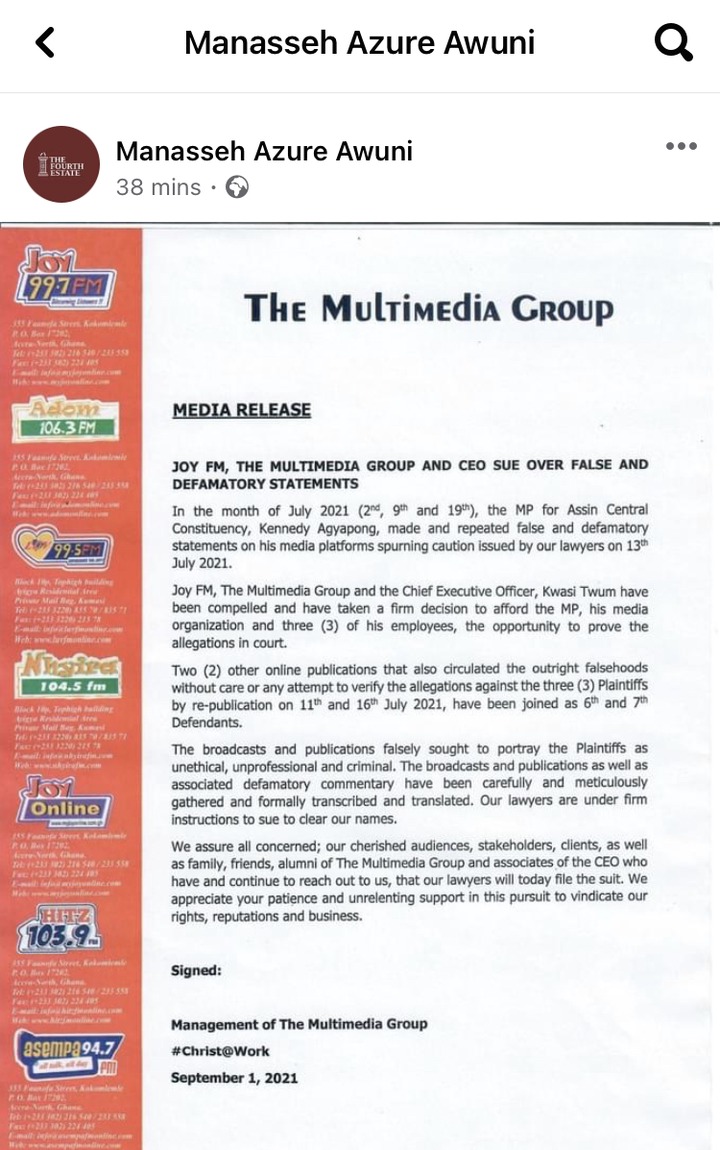 It would be recalled that the member of Parliament for the Assin Central constituency made some damning allegations against Multimedia to the effect that the Chief Executive Officer of the media group, in the person of Kwasi Twum had confronted him and indicated to him (Kennedy Agyapong) that the media group was going to do all it can to make the party unpopular since the government has refused to give them some monies. 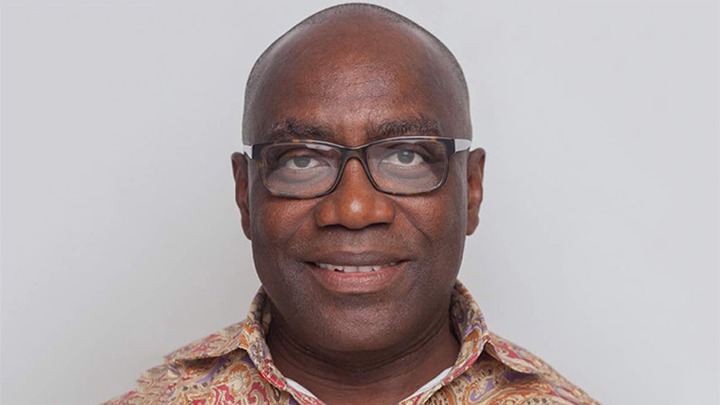 " You say NPP does not take care of you and so you would sabotage the government. I am telling you today. Your Boss who happens to be my in-law came to my house and told me straight in the face. Today, I am saying it for you all at Joy FM to understand. He says NPP does not take care of your needs and so you would also do anything to make the government unpopular. I even give my house for people from Joy FM to stay in. I will let Ghanaians know everything you are doing. Your plans will not work. Your Boss, the owner of the business told me in the face. Ask your Boss if I am lying and I would show him that he came to my office. I even told Gabby and the rest that the people at Joy FM are complaining. I have even met people from Joy FM in the house of Gabby Otchere-Darko. What did they go to do there? You just want to destroy the nation", he reiterated during a discussion on his television station, NET 2. 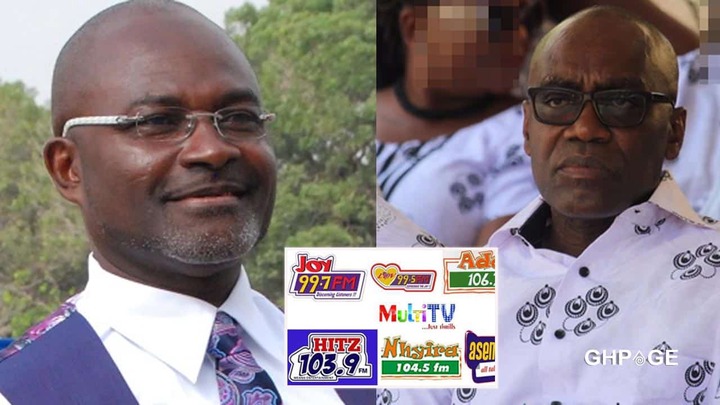 Multimedia initially denied all allegations and requested the MP to retract and apologize but after several weeks of waiting without any retraction or apology of same, the media group has proceeded to court to seek redress on the matter.

They indicated that their lawyers were filing the suit today. See statement as indicated below; 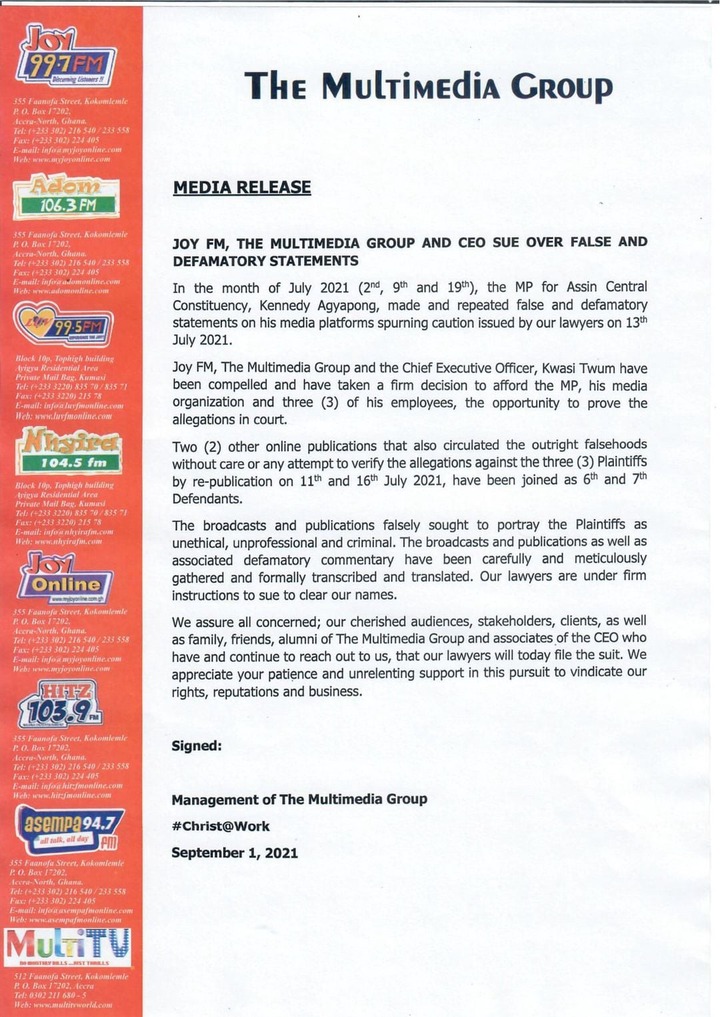 How 18-year-old Actress, Susan Stopped Appearing In Movies Because Of Her Beliefs & Values

From Begging For Eye Surgery to Becoming a Movie Star, The Breakthrough Story Of a Child Actor