The Big Six: Facts To Note

By SenamAma (self meida writer) | 1 months 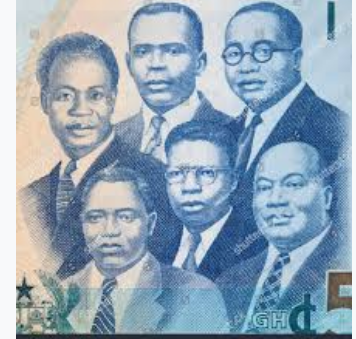 The United Gold Coast Convention (UGCC) was the leading political party in the British colony of the Gold Coast, which became Ghana after independence. Following disturbances that resulted in the deaths of three World War II veterans, they were arrested by colonial authorities in 1948. On the front of the Ghana cedi notes, they are portrayed. 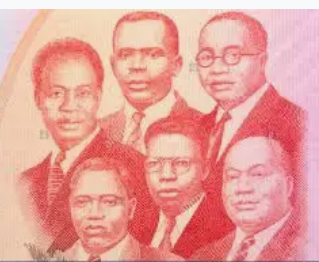 The six gentlemen were given the mark after rioting and looting erupted in Accra following the violent shooting of three ex-servicemen, and the colonial government arrested them for inciting unrest. Following widespread public pressure, they were eventually published.

Aside from their political savvy, the ‘Big Six' all had interesting backstories that contributed to their ultimate success in the independence movement.

Here are some facts about them: 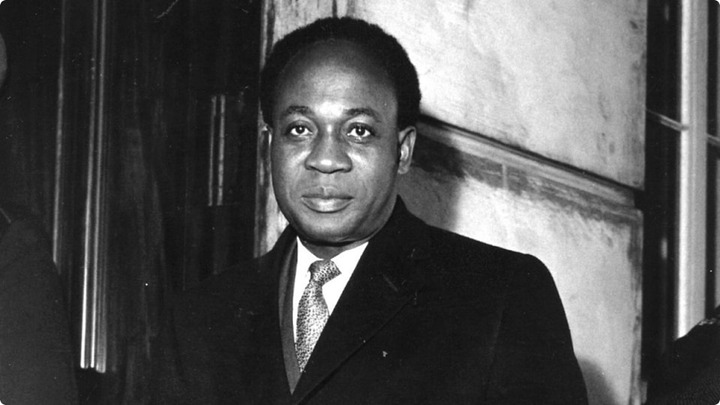 He'd spent the previous ten years or so preparing for his various postgraduate degrees. On his arrival, Nkrumah hit the ground running, fighting to establish party branches across the country and vigorously pressing the fight for independence. 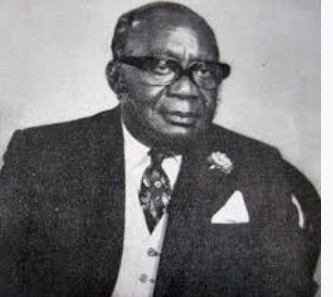 2. Apart from Dr Kwame Nkrumah, Edward Akuffo-Addo was the only other member of the Big Six to rise to the highest position in the nation. He was the country's leader from 1970 to 1972, when he and Prime Minister K.A Busia were deposed by a military junta.

Like most of the other Big Six members, Akuffo-Addo began his career as a lawyer and later became a judge. He was a well-known legal figure who was instrumental in the creation of the UGCC platform. He, like J.B Danquah, served in the legislature from 1949 to 1950, assisting in the drafting of laws for the colony as developments pushed the colony closer to independence. 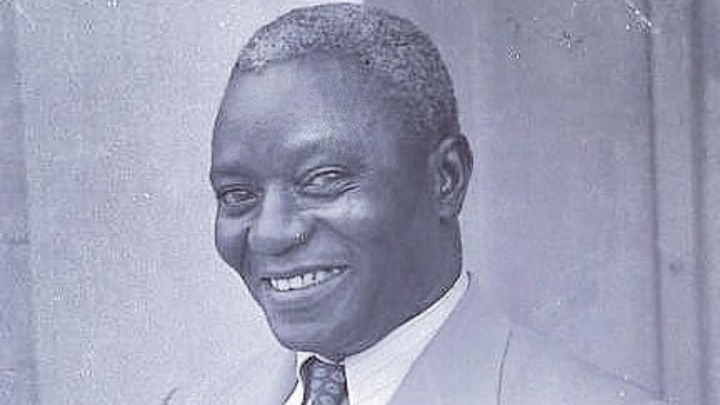 3. J.B Danuquah was a member of the 1946 legislative council, where he continued to campaign for self-determination. He and Dr. Nkrumah addressed the ex-servicemen who went to the castle on February 28, 1948, and were shot down in cold blood.

J.N Danquah was a well-known intellectual who wrote a number of books, both fiction and non-fiction. In 1943, he wrote a play called "The Third Woman," as well as several other works about Akan culture and literature. 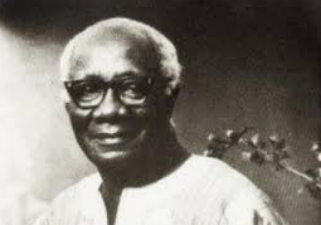 4. Despite the numerous accolades lavished on these symbols of independence, William Ofori Atta continues to stand out in several ways. Many people, even his most ardent critics, find it difficult to find a negative word to say about him. Following his secondary education, William Ofori Atta studied in the United Kingdom and was instrumental in the founding of the UGCC as the independence struggle escalated.

He served on the Coussey Commission with the other Big Six members except Nkrumah, and he remained involved in the party after Nkrumah's departure as they campaigned for their former member in elections. Paa Willie was the group's survivor who went on to have a distinguished political career after independence. During the Second Republic, he served as Minister of Education and Foreign Affairs, and he ran for President on the United National Convention ticket in 1979, finishing third. 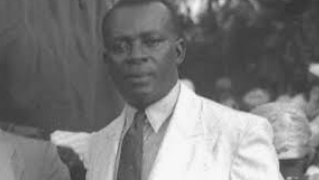 5. Obetsebi-Lamptey was a firebrand to rival Kwame Nkrumah, a professional orator with a disposition unlike the other UGCC members' cool, reserved demeanors. Because of his criticisms of the colonial government, he was dubbed "Liberty Lamptey." Obetsebi-Lamptey was a founding member of the UGCC, but his efforts to end colonial rule started long before he joined the party, when he was a student at London University. Following the 1948 protests, Obetsebi-Lamptey, like his colleagues, was incarcerated. Following that, he served on the Coussey Commission, which created the blueprint for the pivotal 1951 elections that marked the beginning of the country's independence. 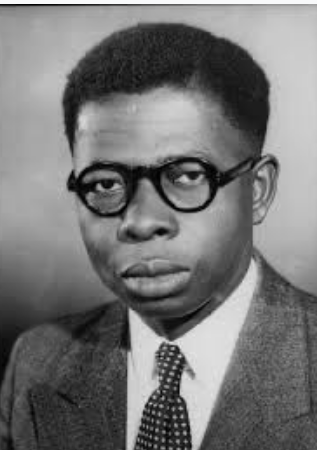 6 Ako Adjei was more than the man who launched the movement's saviour. He was a founding member of the UGCC and later served as its president. Adjei remained loyal to his party and continued the battle after Nkrumah's arrival and the distance between their vision and the Osagyefo's widened. In the 1951 elections, he ran against Nkrumah for the Accra Central seat, but lost. He later joined the CPP and served twice as a minister before being imprisoned on charges of complicity in Nkrumah's attempted assassination at Kulungugu.

Thanks to all these men of blessed memory, Ghana is celebrating 64th independence anniversary!