By TsaliG (self media writer) | 6 months ago

In May 2011, president Barack Obama announced that Osama Bin Laden, the world’s most wanted terrorist at the time was killed in a joint operation by the United States Navy Seals and the Special Forces. This announcement was met with mixed reactions by people across the length and breadth of planet Earth. Osama Bin Laden who was believed to be responsible for a deadly terrorist attack on America on the 11th of September 2001, killing 2,977 people and wounding some 25,000 people, had been on America’s most wanted list for a decade. Even though it was difficult at the time to doubt the speech of the President of America, certain happenings in time have given conspiracy theorists and other well meaning critics cause for concern as to whether Osama Bin Laden is truly dead or alive. 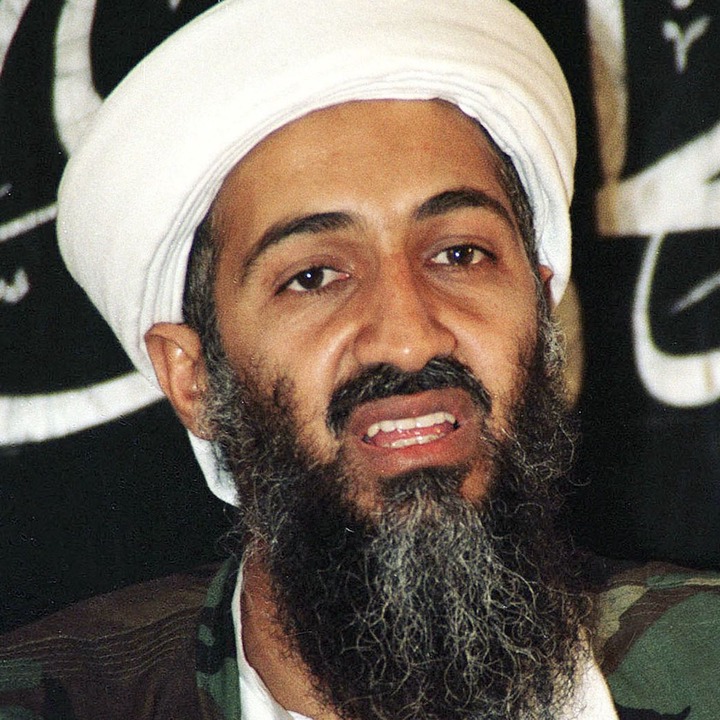 The United States Of America throughout history has been known to be the country that does not relent when it comes to dealing with “enemies” of their unified selves. The bombing of Nagasaki and Hiroshima was arguably the beginning of America’s show of power against their enemies since their struggles against the colonial masters. The country has since then been involved in a barrage of defensive actions and has successfully defended itself from threats from “terrorists”and unfriendly nations. The execution of His Excellency Saddam Hussein, former president of Iraq which was arguably overseen by the United States of America, the invasion of Iraq and Afghanistan, the invasion of Libya and the killing of His Excellency Mu’ammar Gaddafi define America’s stance on what leaders of the country term as “terrorism”. One thing that is evident in all this violent confrontations is the transparent manner in which they are all done. Conscious efforts are always made for even those deemed the most violent and dangerous to have fair trials in competent courts of law unless the individual in question poses a threat at the time of their apprehension. 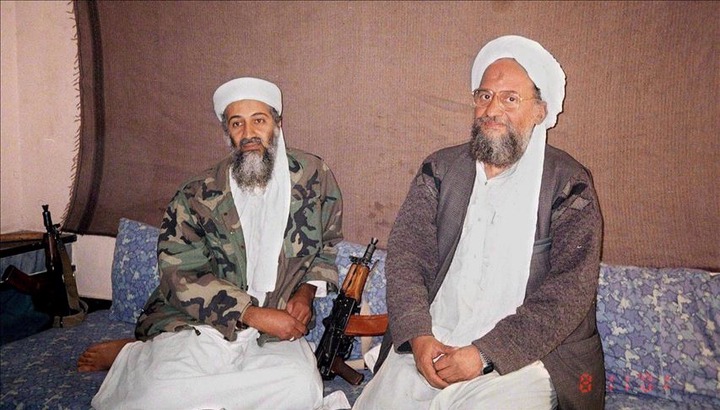 The phrase “at the time of their apprehension” has therefore given the world enough reason to question the death reports of Osama Bin Laden since the narrative does not really fit America’s mode of Operation. According to the American government at the time, Osama bin Mohammed bin Awad bin Laden did not offer any resistance when the joint Special forces and Navy seals team showed up in his bedroom in Pakistan on 2nd May 2011. However, he was shot to death without America seeking to arraign him before a competent court of law. This is definitely not the “US way.” Since that announcement by Barack Obama, America is only now pulling it’s troops out of the middle East where there have been a series of violent confrontations with what the American troops describe as the Taliban. Osama Bin Laden’s reported death has therefore failed to have any immediate significant impact on the operation of the Taliban. It has therefore become unnecessary to question the authenticity of the death reports. Why did America not show Osama Bin Laden’s body to the world just as they did with Gaddafi and Sadam Hussein? If the “slain” Osama Bin Laden was the brain behind Al Qaeda, why then did it take the United States of America over a decade to pull their troops out of the Middle East where the search for him was concentrated? 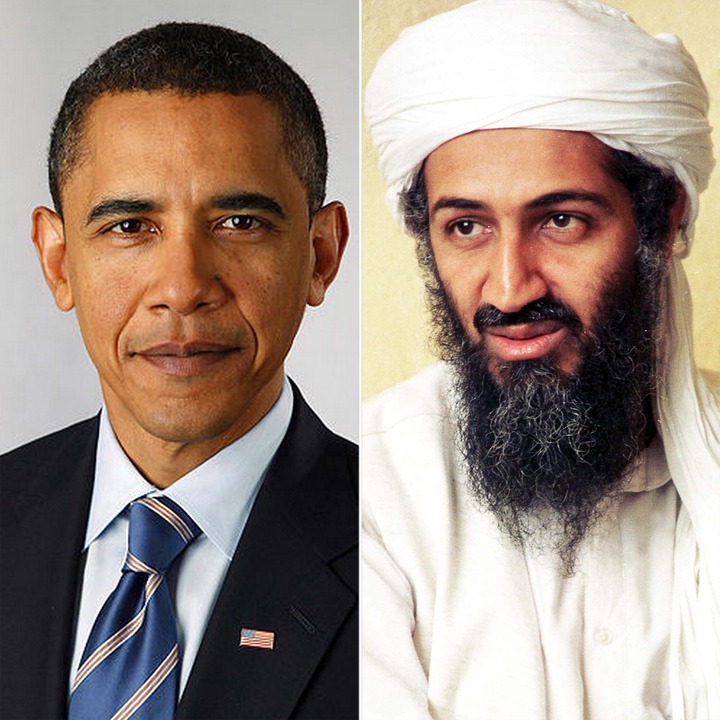 The failure to find tangible answers to these questions has opened the floodgates of doubt as people question whether Obama in a “desperate attempt to fulfil a major campaign promise” had pulled a stunt on the world. Fortunately, we can take solace from the fact that the truth does not remain buried for long under any circumstance. We may try to bury or cover it up but if there is any element of truth even beneath the ruins of the city of Pompeii, it will be found eventually. As we wait for time to enlighten us, we can only hope that America’s pulling of it’s troops from the middle East is a sign of victory for the protagonists of the famous war on terror. Do you have doubts over the death of Osama Bin Laden? Could the terrorist figure still be alive somewhere? 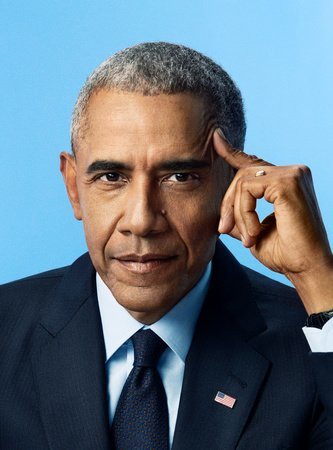 Share your thoughts with us in the comments section.