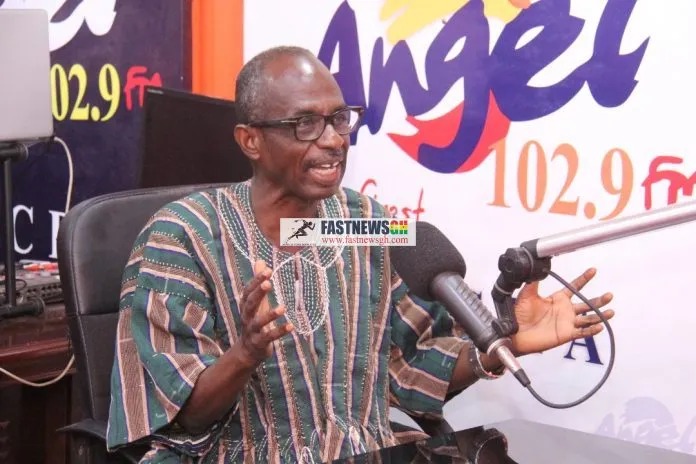 Asiedu Nketiah is on the necks of the incumbent government concerning the roles they played in the past election. Election tactics have been seen on display during almost every election. The election tactics are tactics or techniques used by the various political parties during elections. They are mostly used during the last minute phase of election campaigns. When a political party is having these tactics, the party withholds its strongest and most convincing agenda for the last minute in order to influence the decision of the voters. 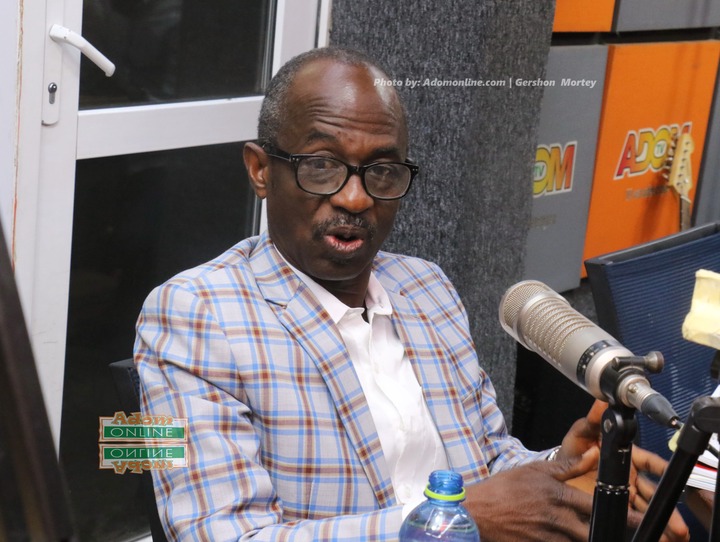 This was seen in the political brawl that existed between the national democratic congress and the new patriotic party in the December 2020 elections. The election featured some great political skills and according to Asiedu Nketiah, desperation led to lies on the path of the Npp. The Ndc were good at thrir game during the elections and this is why many listeners believe Asiedu Nketiah could be making a point.

During the elections, the national democratic congress in the last minutes came up with great ideas with some involving making tertiary education free. This became a shock to the Npp and seemed to be a major point that could jeopardize their victory. And that’s also because parents or people who had the opportunity of the free shs wanted a chance in the university as well. And if this was possible, it would be a great idea and a heavy blow to the Npp’s victory. 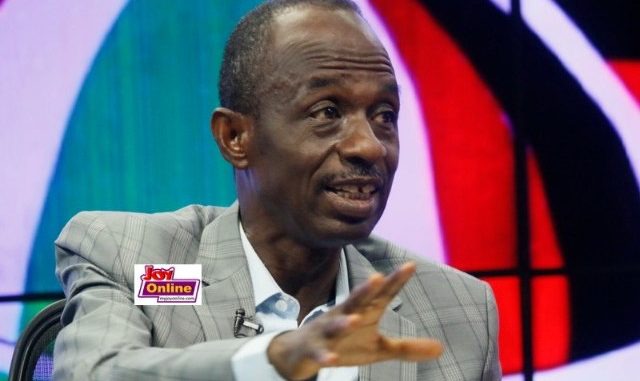 According to Asiedu Nketiah, this led to lies on the path of the Npp. They lied about giving loans to tertiary students to complete their studies but where are they? Asiedu Nketiah said, their plan didn’t work in the last election that’s why they kept telling lies. He claims when the Npp are in their most vulnerable state when they think they’re losing, they have no other option than to lie. And since most people are easily convinced with what they want to hear, this becomes a good news for the Npp.