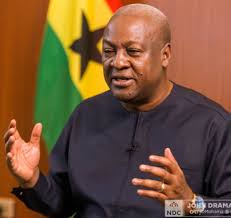 Over the past weeks , the former president and flagbearer of the National Democratic Congress John Mahama has pledged to remunerate monthly the assemblymen in our various communities.

Since then concerned group of Assemblymen led by David Atta Twum expressed their support of the idea triggered by the former president.

According to him, Mr John Mahama promised to amend the death and birth registry and set the pave for Assemblymen to carry out the job in our various district and remunerate them accordingly. Mr Twum reiterated how Mr Mahama intended to fund these remunerations by cutting the number of his political appointees and his staff . 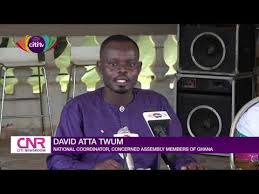 On the other hand, a team of Assemblymen in the Greater Accra led by Steve Kwah Acquah expressed their reserve. According to Steve, they are not kicking against the idea but they don't simply trust the man behind the promises.

They recalled how the National Democratic Congress (NDC) prior to the election 2012, promised to implement the report of C.R.C which designed the remunerations of Assemblymen.

Unfortunately, according to them, once Mahama voted in power in 2012, he didn't do anything. In their view, the former president is not a trustworthy person they can put their last coins on. 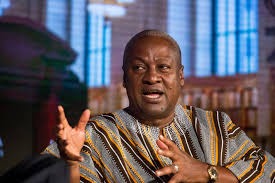 What is your take on this ? Do you think the president Mahama once voted to power, could trigger such promise?