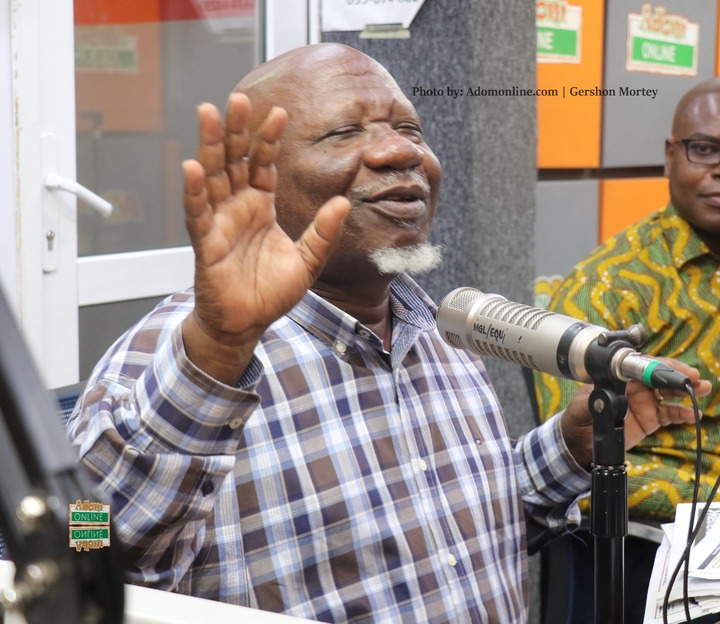 Allotey Jacobs has reacted to the rekindled E-levy saga which begun at the latter part of the year 2021. 2021 started with the notion that Ghanaians were going to be charged for certain transactions.

This was not entirely accepted by many Ghanaians with the minority or the opposition playing a vital role in its rejection.

Parliament suspended all activities and matters regarding this until yesterday where we saw some intriguing comments from parliamentarians.

For the majority, they are strongly for the morion that this should be passed and strongly accepted by parliament and Ghanaians. 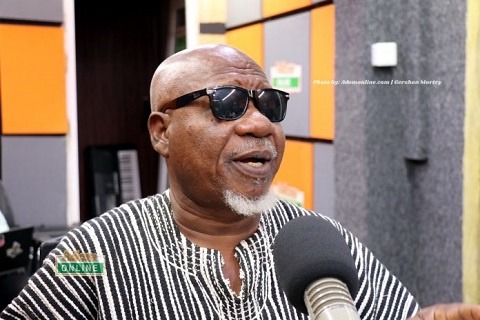 Their reason is because this will cater for covid related damages and economic failures that this government have been facing for sometime now.

The minority, led by their leader, Haruna Iddrisu are strongly against the motion and opposing the implementation and acceptance of the 1.75 percent charge.

What Ghanaians are concerned about is the fact that the increment will contain a 1 percent charge from the telecommunication networks and an extra 1.75 percent which will burden users.

From Allotey Jacob’a reaction to the rekindled brawl on the E-levy, there is a way out of this. He was concerned about the cries of Ghanaians even though he thinks the charge will benefit the country.

I am not against it but I have my doubts concerning it’s acceptance from the majority of Ghanaians because these are tough times, he stated. 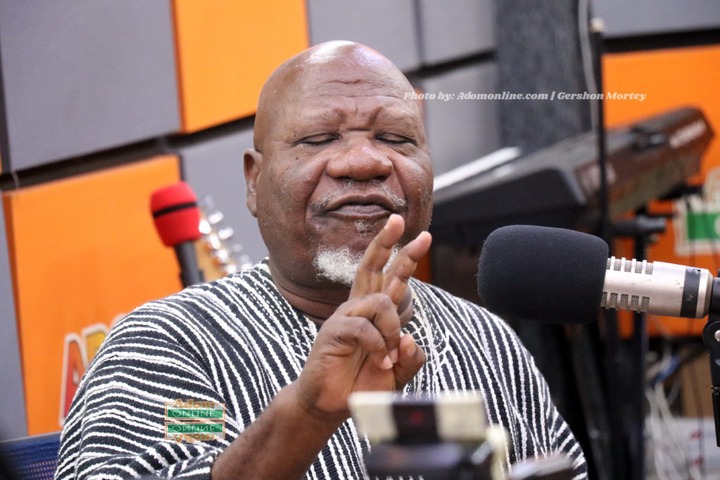 He also added that the economy needs to grow and taxes and most of these things are what has contributed to the developments we see in many other counties.

The bill according to the Ndc caucuses will be opposed at all cost but the majority are poised at ensuring its acceptance.

Could the eagerness from government and majority side of government on their desire to implement this be based on their fears of a failing economy due to mismanagement since their acquisition of power?

The Npp have been in power for closely 6 years and the speed at which they are trying to implant this sends a signal to Ghanaians as a means to play smart in their last years in office. Share your thoughts on this exciting piece.