What If Evangelicals Are Wrong About Donald Trump Being The ‘Cyrus’ Of American Christianity?

By WanzamPrime (self media writer) | 1 year ago 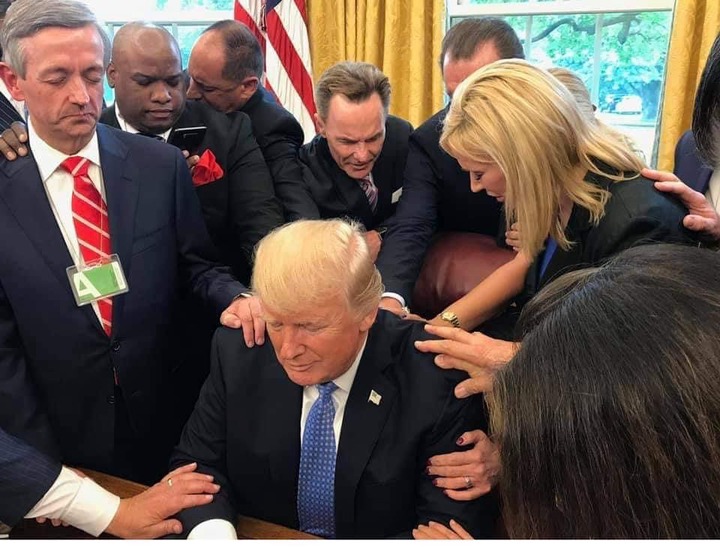 One of the most closely contested elections in the modern history of the United States Of America is the 2020 Trump-Biden contest.

Since the Declaration of Independence by the founding fathers led by George Washington, the Land of the Free has been led by some of the world’s greatest leaders; some whose faces decorate the famed Mountain Rushmore , as well as the not so great whom history has not been generous to; Richard Nixon comes to mind immediately.

After Barack Obama, arguably one of the most famous American leaders served his full tenure of eight (8) years, a previously unknown person in the political landscape in the person of business man Donald J. Trump took office. 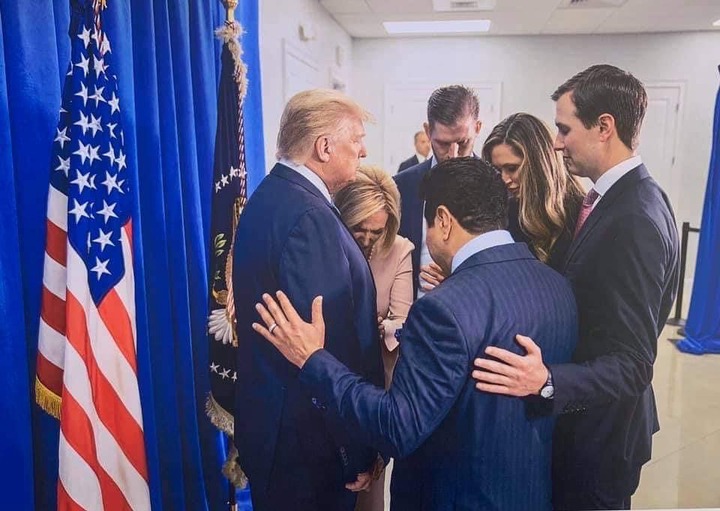 His demeanor, antics, confidence , prolific use of social media (more than any world president ever!) and even personal life drove political statistics into overdrive as he road to the White House came as a shock to every observer; defying even the conclusions of the most well known political punditry.

Among the vast majority of the people that voted for Trump in 2016 were the American evangelical Christians who felt Trump was the leader for the American Church appointed at this time.

In fact, several religious leaders of some of the most well known mega churches in the US have since the beginning, declared support for Trump.

The belief is that he fulfills the role of a modern Cyrus, the not-so cut out Christian who will take a stand against the secularist-post modernist wave sweeping across America and undo the anti-God, anti-Christian structures woven into the American society for centuries especially in the area of abortion laws.

The sexual and racial minorities debate also remains a key factor on the table. Bible references are often made from the books of Isaiah and Ezra to support the idea that Trump is the savior of Christianity in America. 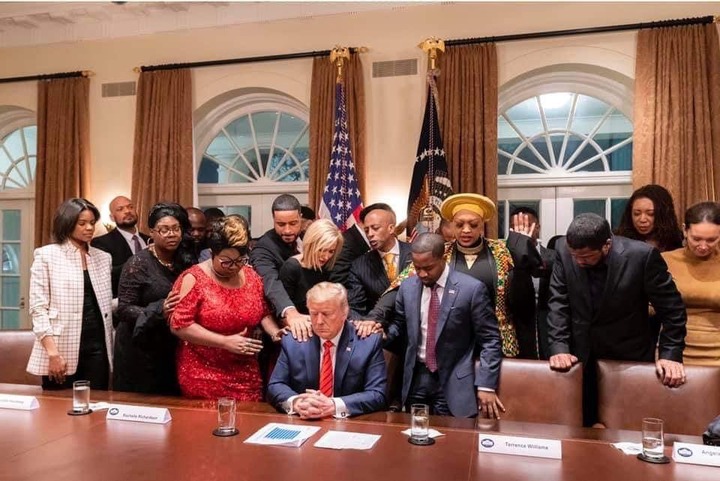 According to The Guardian, “in the 2016 election, more than 80% of white evangelicals voted for Trump, with many taking the view that his pledge to make conservative and pro-life appointments to the supreme court outweighed unease about his personal behaviour.”

But is that really the case?

Well, to the dear reader, my fear isn’t with the fact that Trump is not the face of one conservative world leader who has openly declared his affinity for faith of the Man from Nazareth.

My fear is whether or not we have another Emperor Constantine in Donald Trump.

Let me brief you about the Roman Emperor and Christianity . 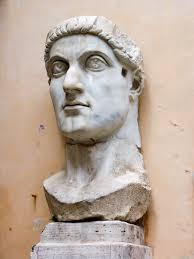 Flavius Valerius Constantinus was a young man , son of one of emperors of the Roman Tetrarchy, Constantius I. After the death of his father, two other persons, Maxentus and Lucinius challenged his right to the Roman throne.

One of the strategies that helped Constantine was making himself the leader and voice of the Christian party in Rome, at the time where Rome had a vast Christian population.

After the battle of Milvian Bridge which effectively saw him becoming Emperor, among his first executive orders was the enactment of the Edict of Milan, which gave social rights to Christians and also stopped the widespread persecution of Christians across the vast Roman Empire. He rather seemed very progressive and liberal.

Sadly, his rather innocent moves to include Christianity actually set the stage for the almost one thousand years of moral and social corruption, termed as the dark ages.

His liberal approach saw the inclusion of Roman paganism into Christianity , an ecumenical step to bringing the people of his empire in agreement and unity of religious worship. His efforts even led Christianity to become the official state religion, with every form of doctrine and ritual being accepted as precept and practice of the Christian Faith.

Later the church became a strong political power that dominated world politics for centuries until the Reformation progressively weakened it. Her power eventually eroded or of Europe with the onslaught of Science and the Enlightenment.

Even though the gods of Roman pantheon weren’t by name mentioned in Christianity, a lot of pagan rituals and ideas were brought in to allow the pagans of the Roman religion to have a certain form of representation and inclusion within the Church.

Thus, in his bid to do good, he actually worked against the progress of the Church and State which stagnation world civilization for a millennium. Some could even say he used his affiliation with the Church to further his own political interests. The council of Nicaea is one example many historians and critics point to.

Could Donald Trump be taking the steps of Constantine? Is he just using the Church?

The answer is not an easy one.

This is how reflective it is in the case of Trump.

His conservative stance on abortion makes him a darling boy of the American evangelicals. However, how is nationalist politics and iron-clad foreign policies affecting the Christian doctrine of love?

Other times his past utterances on racial matters have also been called into question. 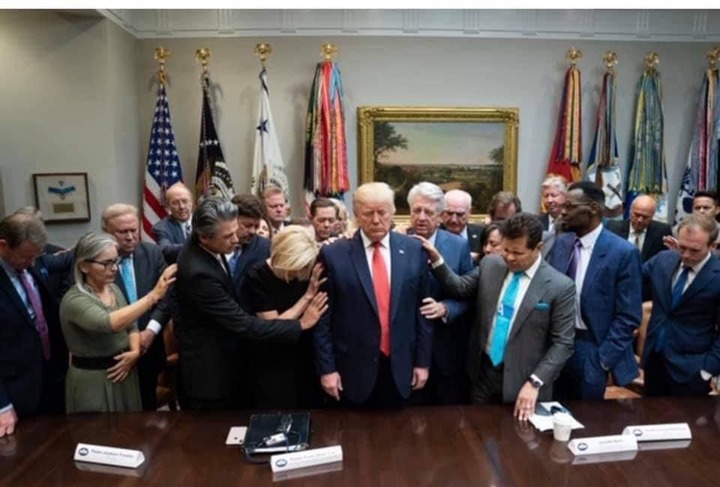 Is Trump really the Cyrus Of Christianity ?

That will be left to you the reader to decide.

Truth be told, nothing personal is held against Trump by this write up, but it is a clarion call for the church leaders to look back into history before they end up supporting another Constantine who thought he was working for the Church, yet drove it aground.

Content created and supplied by: WanzamPrime (via Opera News )

Even If Jesus Becomes President Today, He Will Be Hailed Today and Criticized Tomorrow- Duncan

Here are some health benefits of Passion fruits.