Opinion: This is the only way 'DUMSOR' can end in Ghana.

The current common power outages in the country is much talked about by the citizenry. There have really not being a substantive reason for the situation left alone how it could be solved.

Stay with me through this article as I unpolitically reveal some potential reasons to end the current nightmare of the Ghanaian citizens with regards to the current power fluctuations.

Before we dealt into the main discussions, one thing is obviously clear that nothing just happens. Everything happens for a reason whether knowingly or otherwise and before that which has happened, if a problem, could be solved, the source or cause of that problem must be known.

Now with regards to the current situation before the entire citizenry of the Ghanaian populate, the first step that the sectors involved should have done was to open up to the citizens on what the cause of the power fluctuations were. This alone would have contributed in some way in the process of solving the problem.

Meanwhile the Electricity Company of Ghana (ECG) are rather demanding for an increment in tariffs without emphatically giving out the main cause of the problem to the citizenry.

That notwithstanding, the Minister of Energy, Dr. Matthew Opoku Prempeh, came close by attributing the current intermittent fluctuations to some exercise being done in upgrading some systems at the Pokuase and Kasoa suburbs.

Despite all these, one can attribute the cause to the 'Free light and water' offer that was given by the President Akufo-Addo some months back. We can not ague much with this reason since we really don't have any other substantive reason to debate it with.

On the other hand the Ghanaian citizenry could be the cause. There was a time that the ECG told that users of electricity should off certain gadget in the night while sleeping. Fridge, television, radios among others, but I personally had almost all the residents in my locality not complying. Their reason was fascinating though as they believe that the bill will not reflect whether or not they switch off those gadgets.

In agreement to that, could it be that there is some sort of cheat in the calculation of the billing? I certainly agree to some point. This is because there have being many situations where we paid a fixed price even if there were reductions in the use of the power supply.

The cause can also be strongly relate to the population growth and the introduction of more technological gadgets that uses more electricity power in their functioning. As more people build houses and transmit electricity, the burden on the power supply increase thereby putting pressure on the power supply which may contribute to power outages if a system is not developed to balance the situation.

WHO COULD END 'DUMSOR'

Sincerely speaking, no President can end the current intermittent power fluctuations. I solely believe that this is a collective work between the government and the people. Meanwhile the greater work is on the side of the people.

On this note let us desist from blaming one government after the other and do the needful even as the government is doing it part. 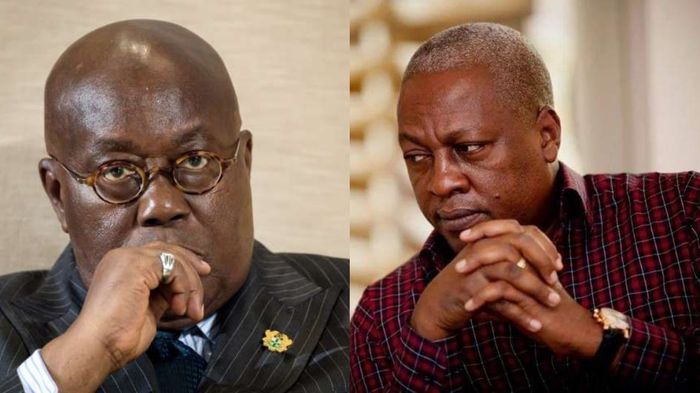 If you have ever thought of voting against 'DUMSOR' in the 2024 election then you are literally saying you want to vote against any mindset in you that contributes to the cause of the problem.

I don't believe it will ever be the joy of the President to see the country in such power mess. Politics aside and let us face the truth, we are the cause of our own plague.