Meet the MP who has remained deafeningly quiet in the House of Commons for the past 12 years.(watch)

Because constituency development is one of the most important reasons for representatives in the legislature, every member of the house is expected to be the type of person who can always communicate the concerns of his or her people in the house.

Despite the fact that the House of Commons has a large number of members, some MPs are noticed not speaking on the floor of the house but only when they return to their constituency to seek votes.

Some MPs have lost their seats as a result of never making a comment on the floor of the House, while others have kept their positions.

Many people are unsure if such MPs are still in the House of Commons.

Yes, as evidenced by the fact that Hon. Nasser Toure Mahatma, a member of Parliament for the Ayawaso East constituency, has won his seat three times in a row despite his continued silence on the floor of the house.

The NDC MP initially entered Parliament in 2012 and has held his seat ever since. He has, however, been noticed as one of the MPs who has never spoken in the House of Commons.

However, the question that many are asking is whether or not his silence has an impact on the growth of his constituency. His silence, according to Hon. Nasser, does not imply that he is not working in the constituency.

"You're familiar with how Parliament works; you speak only when there's a need to speak. Some of our work is done primarily through committees. All I care about is making sure I work in my community, and they like me because I've transformed people's lives "According to the NDC MP.

He added that he feels his voters continue to vote for him because he has kept his promises and made a difference in the town.

Some MPs make a lot of noise in Parliament, but when you go to their constituency, you don't see any changes, according to Hon. Nasser. But, according to him, a visitor to Nima today will note several improvements, ranging from pavement blocks to the construction of highways, bridges, and other important projects. 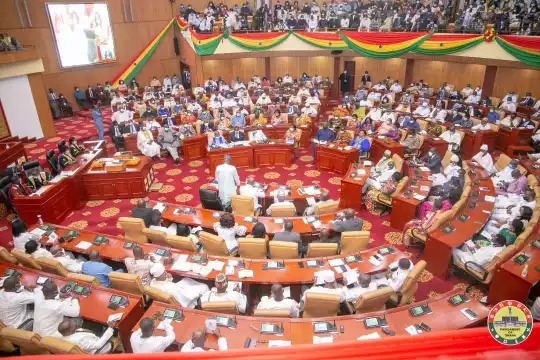 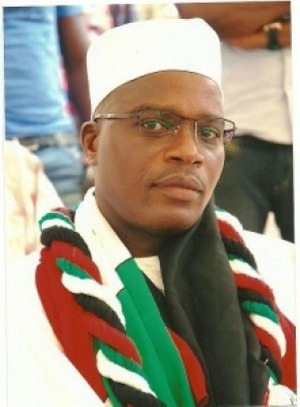