By Team-SOS (self media writer) | 2 months ago 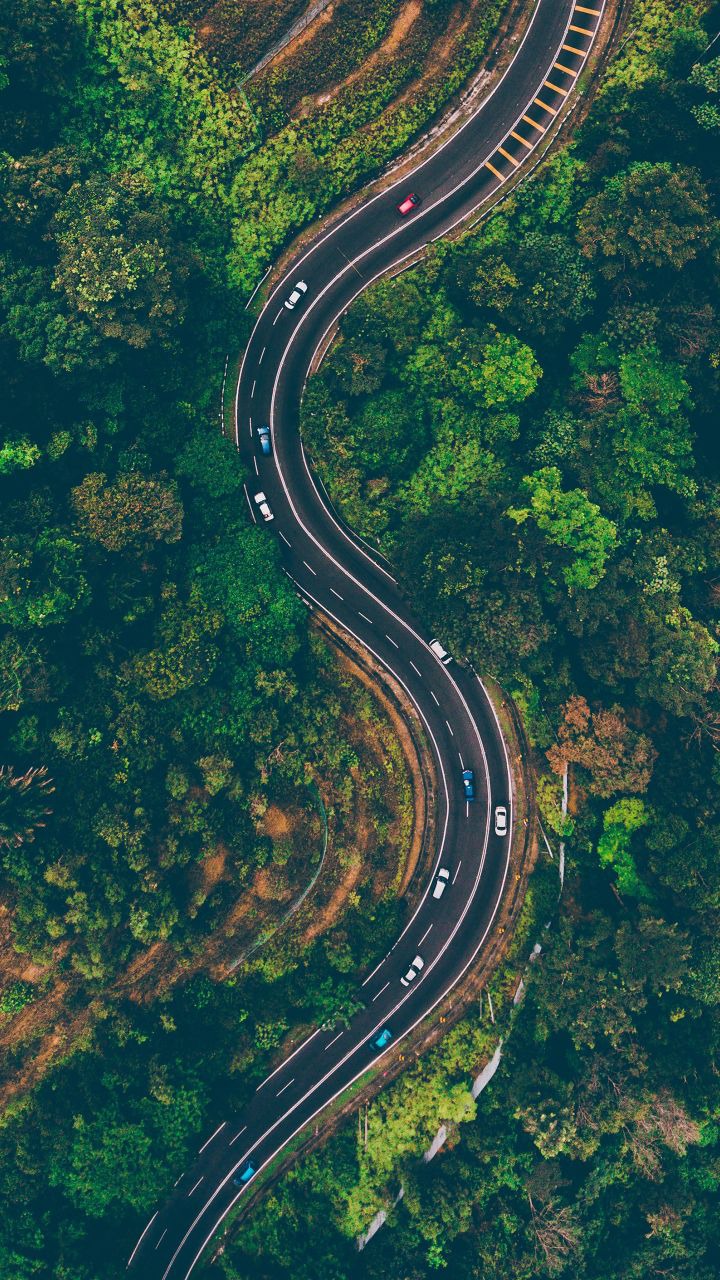 Under the agreement, Britain will pay France 72.2 million euros ($74.5 million) in 2022-2023 so that Paris can increase by 40 percent the numbers of security forces patrolling its northern beaches, the French interior ministry said.

This means some 350 additional members of the French security forces will be patrolling following the deal, signed in Paris by French Interior Minister Gerald Darmanin and British counterpart Suella Braverman.

London and Paris also pledged to use technological and human resources on the French coast to better detect, monitor and intercept boats.

They want to collect and use information, in particular from intercepted migrants, to better dismantle smuggling networks and deter crossings.

For the first time, teams of observers will be deployed on both sides of the Channel to "strengthen common understanding", improve the debriefings of migrants and increase exchanges of information.

The deal comes after the UK government said on Sunday that more than 40,000 migrants have crossed the Channel to Britain so far this year, a new record.

The provisional total for this year stands at 40,885, most of them Albanians, Iranians and Afghans -- well in excess of last year's 28,561, the Ministry of Defence said.

The agreement reflected a new atmosphere in ties between the France and the UK since British Prime Minister Rishi Sunak took the helm, after years of acrimony under his predecessors Boris Johnson and Liz Truss.

Migration has been a particular bone of contention with London accusing Paris of not doing enough to stop migrants crossing the Channel, charges fiercely rejected by French officials.

Sunak and President Emmanuel Macron held a cordial first meeting last week on the sidelines of the UN climate summit in Egypt and will meet again this week at the G20 in Indonesia.

They plan to hold a bilateral summit meeting focused on defence in early 2023.

On Saturday, some 972 people were detected making the perilous crossing in 22 boats, the UK government said.

The rising numbers have caused a logjam in asylum claims and increased accommodation costs estimated by the UK government at £6.8 million ($7.8 million) a day, straining local services and fuelling public anger.

But refugee rights groups accuse the government of a callous and chaotic approach, after unsanitary conditions developed at one overcrowded asylum processing centre in Manston, southeast England.

Content created and supplied by: Team-SOS (via Opera News )