President Akufo-Addo, together with the Vice President, Bawumia and the National Chief Imam has inaugurated the National Mosque of Ghana, one of the biggest central Mosque in West Africa, with the imposing edifice which was constructed at the cost of 10 million dollars is located at Kawukudi in Kanda in the Greater Accra region.

Interestingly however, pictures shared by the Vice Presidents Facebook page, however show that, social distancing rules were absent, in the heavily packed auditorium space of the newly inaugurated Mosque, as the President had then left and the Moslems present, embarked n the first official prayers, in the new Mosque. It must however be noted that, many were seen with their nose masks, but it does not in anyway reduce the need for social distancing, as its also a measure, to help safeguard persons present from potentially contracting the deadly disease, as for instance, the Chief Imam, was seen without a mask, something that can be understood, as he led the prayers.

The new 10 million dollar ultra-modern national mosque was built by the Turkish Hudai Foundation in Accra with the support of the Turkish government, is a 15,000 seater-capacity mosque complex built on a 40-acre land at Kanda has ancillary facilities including a library, office and residence for the Chief Imam, research complex, a senior high school complex, a clinic, an administration block, an auditorium, and a conference center.

Built on the model of the Blue Mosque of Istanbul, it is also a sign of the close bond between Muslims in Ghana and that of Turkey. 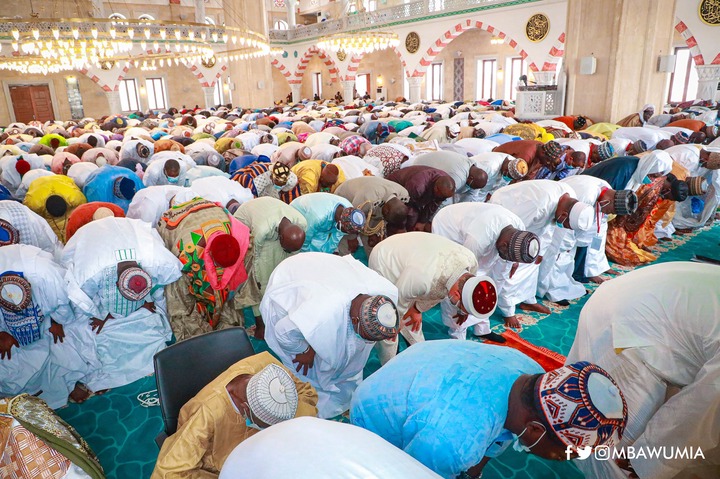 The President, in a long speech, had said that:

“The minaret of this mosque is very visible from many parts of Accra. For me, it is not just the beauty that it adds to Accra’s skyline that excites me necessarily. I am even more excited by the fact that, as a Christian-majority country, a symbol of Islam can beautifully adorn our landscape, and expose the beauty of religious harmony that we enjoy in Ghana, and which continues to be the envy of the rest of the world,” the President said.

The mosque, President Akufo-Addo explained, is not just a place of prayer, stressing that “it is a hub for social and cultural activities. In other words, a mosque is supposed to bring people together, and not divide them”. 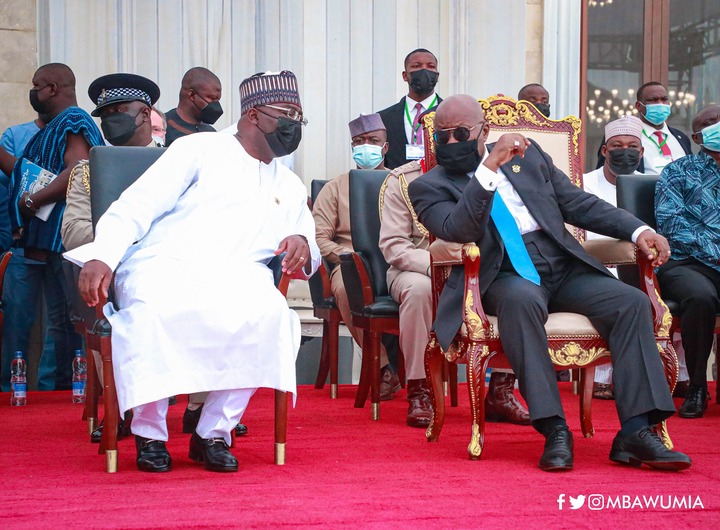 “This beautiful Complex is a replica of the famous Blue Mosque in Istanbul, Turkey, which has become one of the most visited mosques in the world for the purposes of tourism. I expect that we should also nurture and take care of this mosque, and build its profile as a tourist destination for travelers to our country,” he said.

President Akufo-Addo continued, “Fortunately, our Minister for Tourism, Arts and Culture is a devout Muslim and an astute businessman, and I expect him to craft an appropriate strategy to make this beautiful edifice a place of pilgrimage”. 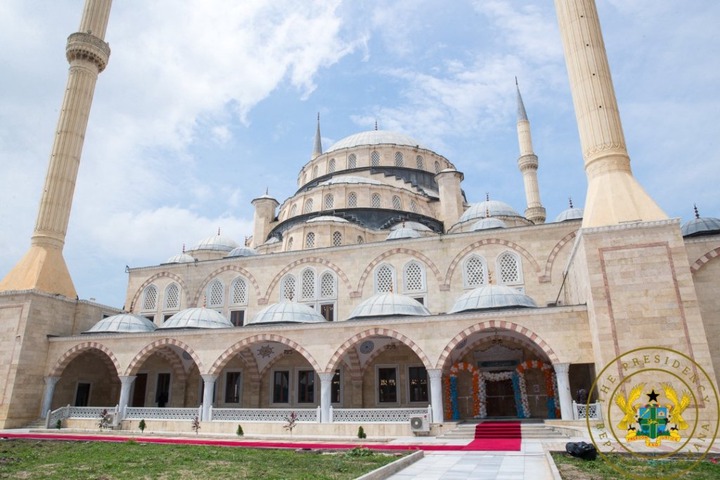 In a related case, some four persons connected with the Christ Embassy Pneumatic Night concert held on May 2, which was said to have been held in violation of Covid-19 protocols, were arrested by the Police and standing trail.

The event held by the youth wing of the Christ Embassy Church received serious backlash from many social media users who condemned the gross disregard for Covid-19 protocols at the event. Following that, the Ghana Medical Association called for the arrest and prosecution of the church’s leadership.

Also in the dock was Mr Edmond Dapaah, the Facility Manager at the Fantasy Dome of the International Trade Fair Centre, who has been charged for abetment of crime. They have all pleaded not guilty to all the charges. Accordingly, the accused persons will rely on their previous bail granted them in the sum of GH¢80,000 each with two sureties. 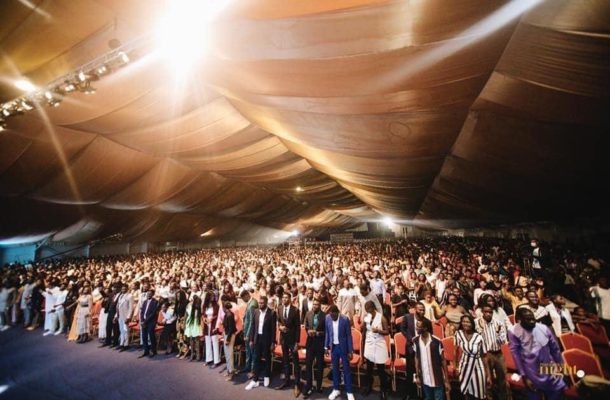