By Winnerwriter (self media writer) | 20 days ago

Martin Luther King once said "change does not roll on the wheels of inevitability but it comes through continues struggle and we must straightened our backs and work hard for our freedom. A man cannot ride you unless your back is bent." What transpired on that fateful September 5th, the coup against Alpha Conde clearly suggested that the members of the armed forces were not happy with the decision of one man to alter the Constitution and stay in power, hence change must come.

These special forces were in fact the Republican Guard charged with the responsibility of protecting the President were the same team which toppled him. Loyalist from both sides fell in the battle to oust the President. Those who bled and died will forever be remembered and those who survived must be commended. 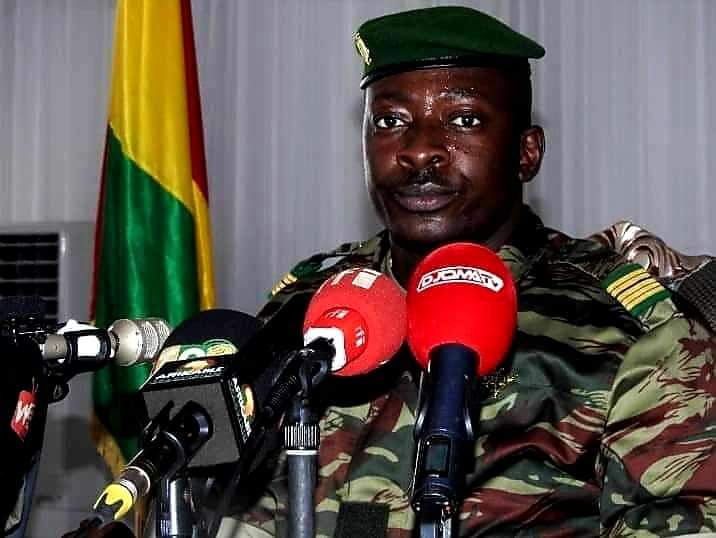 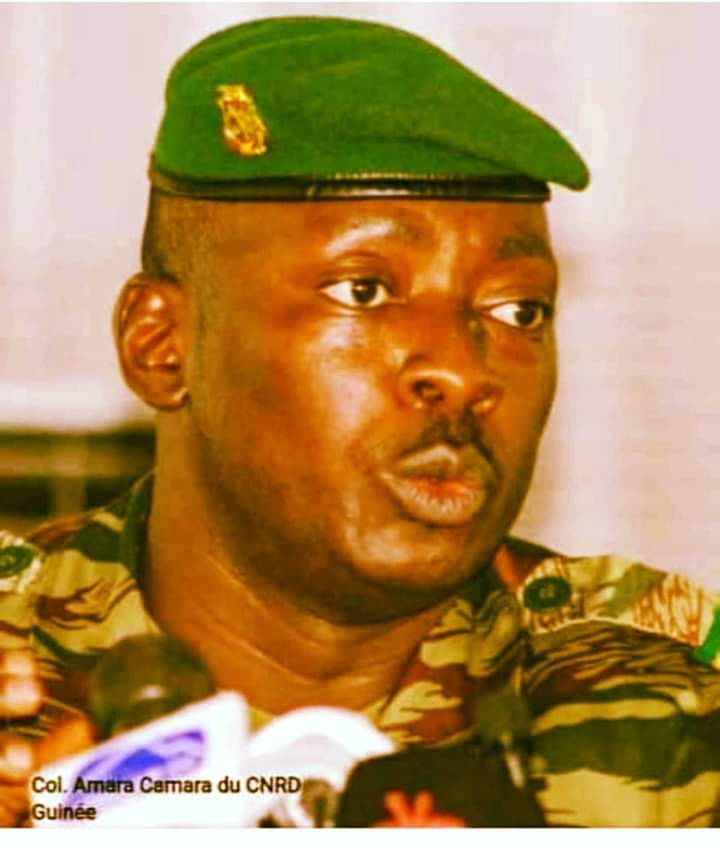 Combatants who accompanied the architect of the Coup, colonel Mamadouh Doumbouya were brave enough considering the death penalty which they were likely to face in the event of a failed coup. Opposition parties welcomed the news of the coup and hoped that sanity would be restored. Massive jubilations were reported on the streets with many chanting "freedom." Senior military officers also aided him to succeed and as such they also deserve some recognition.

On Wednesday, the 6th of October an announcement was made by the junta to appoint some individuals with outstanding qualities to hold positions in the interim government. Colonel Amara Camara, spokesman for the junta has been appointed as the Minister, General Secretary to the presidency. A loyal soldier who whispers into the ear of Colonel Doumbouya, it comes as no surprise to the many who knows how committed he is to the junta's course. 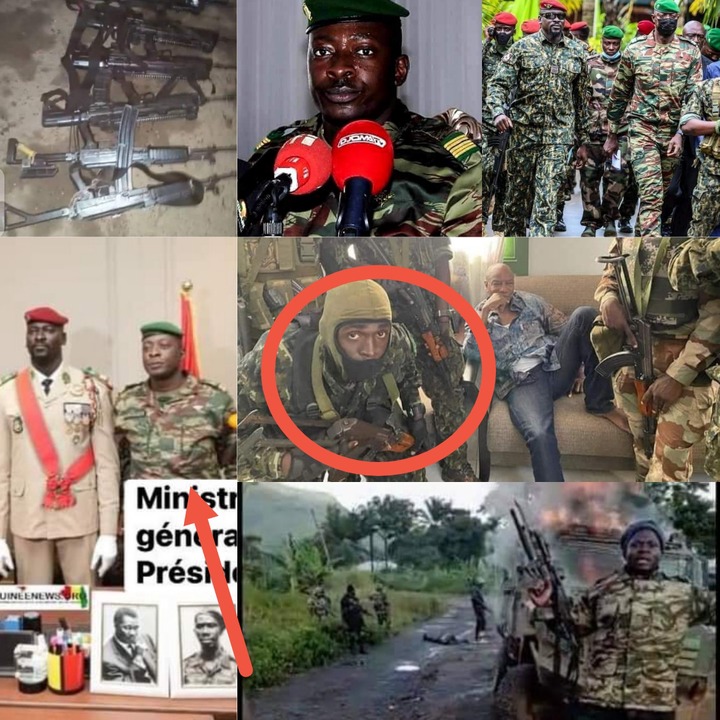 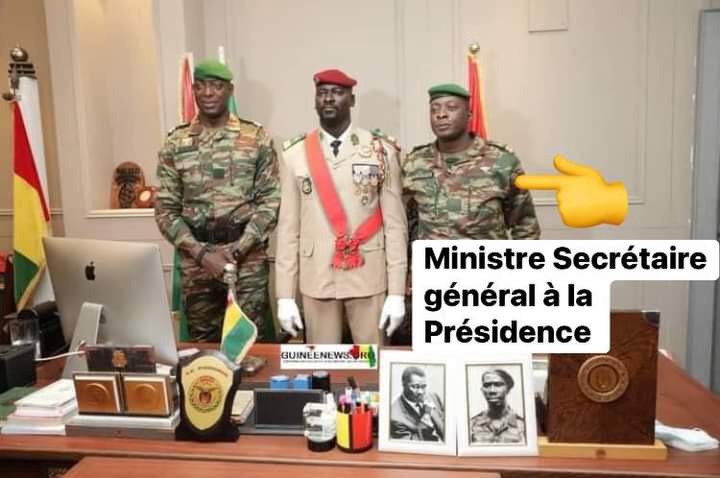