By Wysopera (self meida writer) | 15 days 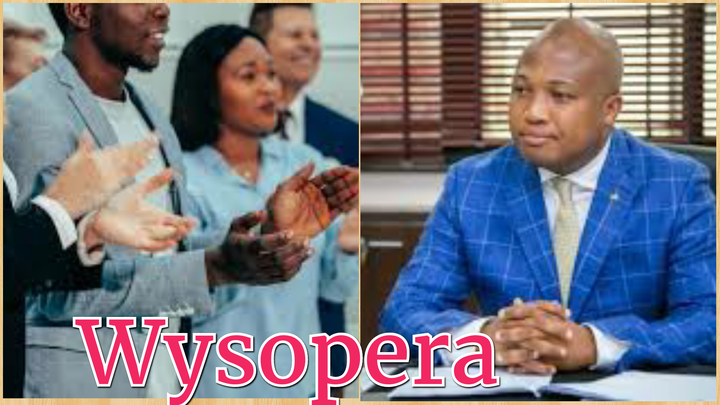 The former deputy minister of education under the Mahama Led National Democratic Congress and currently the member of parliament for the North Tongu Constituency has released an overwhelming write-up about the current situation in Guinea and Africa as a whole.

The write-up was posted on his social media platform and many of his fans reacted to it. The member of parliament described the developments in Guinea as disturbing and have mentioned other African countries that have suffered such fate. The Honourable member of parliament fears that if care is not taken, there could be a repeat of the political instabilities of the 1960s and the 1980s.The full speech of the member of parliament is posted in an image at the end of this article.

The reactions that flowed in from fans made Wysopera to believe that if the speech were to be read at a conference, it would have received a standing ovation.

Alexander reiterated on the part of the speech that calls on African leaders to be proactive in their dealings with their fellow leaders. They were cautioned to step on the toes of other leaders that would like to take steps that could result in political instability.

Ernest decided to retrieve the debate from the African perspective and confined it within the domains of Ghana, criticising the New Patriotic Party as he has alleged that they have taken actions that could have broken the peace of the country in the 2020 presidential and general elections, had it not been for the love of peace.

The reactions above also prove that the epistle of the member of parliament has really touched the hearts of Ghanaians. Some of the reactions relate to the words of some famous African politicians that seek to speak against acts that could be classified as unhealthy for the development of Africa.

Below is the full speech of the member of parliament that he has ended by wishing for the quick release of the Guinea president.