Manasseh Awuni Compares Akuffo Addo And Dutch President On How They Handle Issues Of The Media.

By Giinagh.com (self meida writer) | 20 days

Manasseh Azuri Awuni is one of the bold journalists in Ghanaian who speak their opinion without fear. In his recent post on Facebook, he criticised Akuffo Addo for poor handling of media issues to issue press freedom. This is what the post said;

Yesterday, a 64-year-old Dutch journalist known for investigating the criminal underworld, Peter R de Vries, was shot and seriously wounded on a street in central Amsterdam.

Even before investigations established the motive of his attackers, the BBC quoted the Prime Minister of the Netherlands, Mark Rutte, as describing the "shooting as 'shocking and incomprehensible,' adding it was an attack on a 'courageous journalist' and on the freedom on the press."

The Vice-President for Values and Transparency at the European Union, Věra Jourová, said the shooting of the journalist "is an attack on freedom of the press, on democracy."

In Ghana, Ahmed Suale was threatened by a sitting member of parliament and an influential member of the governing party. He was later shot and killed by unknown gunmen.

At the 2019 Bar Conference in Takoradi, Ghana's President Nana Akufo-Addo had this to say about the killing.

"It was a sad and unfortunate moment for us all, when journalist, Ahmed Suale, was shot and killed by still unknown assailants. It was equally sad and unfortunate when this heinous act was described, without any evidence, as an attack on media freedom." 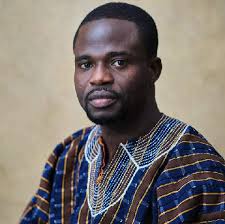 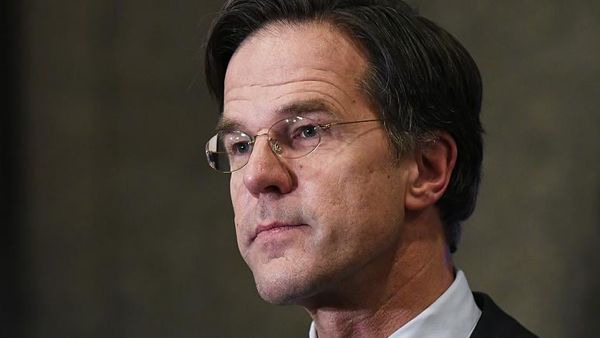 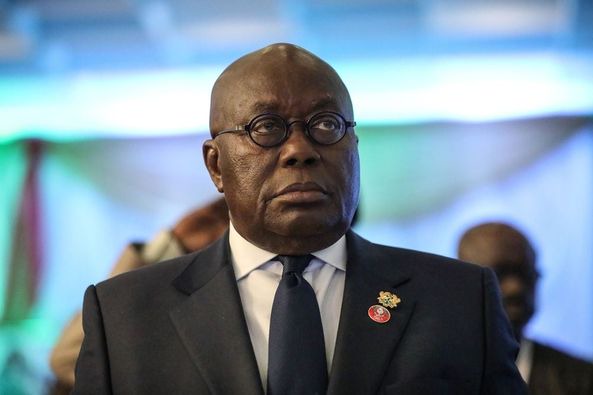