MESSAGE TO THE RANK AND FILE OF NPP LEADERSHIP

BREAKING THE 8 IS A MERE RHETORIC 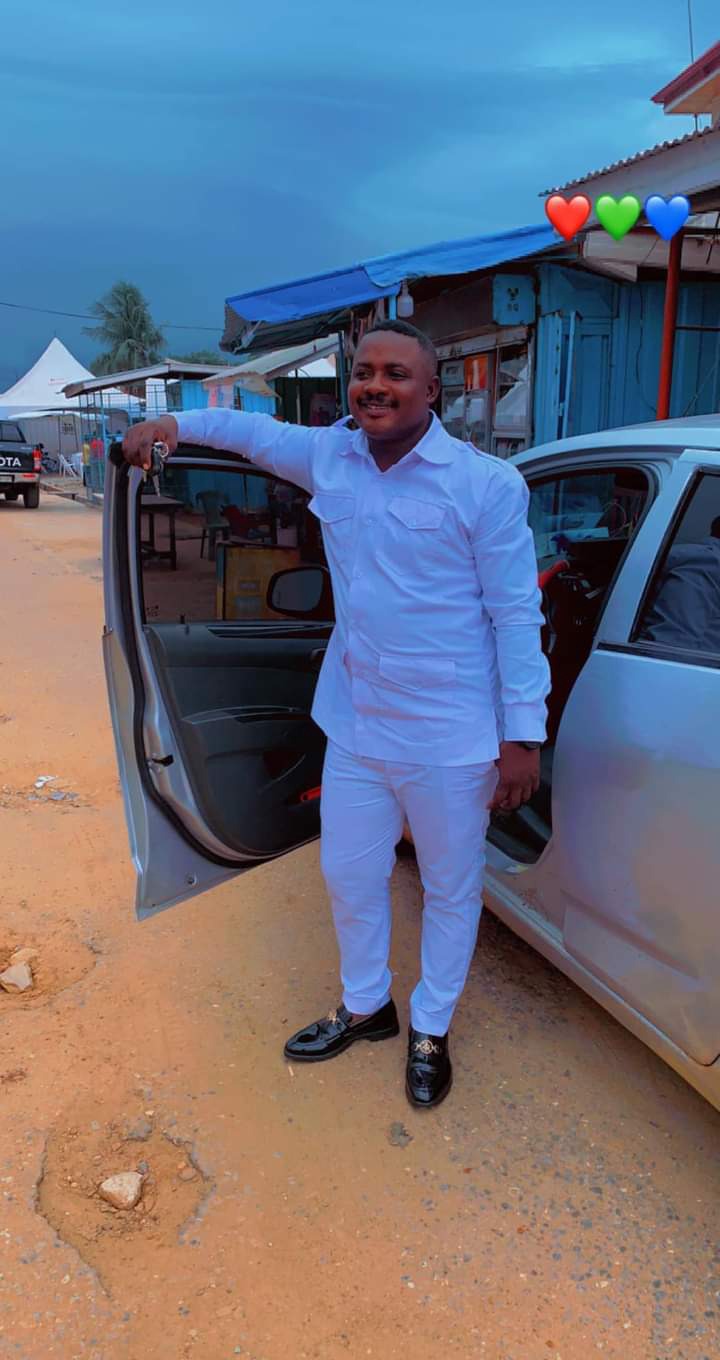 By the Grace of God Constituency elections are over, Regional and National Executives are also successfully done. We Bless the Almighty God for giving us a great leaders to break the 8 for us as a party.

2. Disunity in the Constituency:

3. Disunity in the Region:

If currently this is a prevailing issue amongst party representatives at the regional level, how can they solve issues at the constituency level when they cannot even manage theirs?

Due to this they would not be able to solve some issues and challenges at the constituency level.

Some MPs, Ministers, Deputy Ministers and MCEs were thinking they are above the Constituency Executives, the Regional Executives so they were not ready to listen to them and even the polling station executives and the grassroots. This caused a lot of issues in the Party in the lead to the Elections which affected us. Some of our Ministers are MPs should not undermine any of the Party members, but they should go down and listen to them in the various electoral areas.

They should not wait for Elections before they go for electoral area inspections. At least Every one month one program within 3 clustered electoral areas. Either Clean up exercise, games, free health screening, free breast screening, political quizes and more to boost the morale of those who have not benefited but would still have some love to be in the Party and would also serve as stimulant to attract members from the opposition party to join us.

National Executives are the people who are making the party's work difficult at this stage. When you go to the party's office to seek for a solution you will never see any one. It's only The 1st Vice Chairperson, Madam Rita Asobayire that you would always meet at the Party's office. From National Chairman to the last person of the National Executive's rank and file, no one will be no where to be found when you need their help. We are about to vote for new Executives lets endeavour to exercise our franchise to elect the right people to lead the Party.

Now Volunteer groups are always increasing wen it's time for Campaign/Elections. But after Elections all of this so called Volunteer groups will dissolve with few left still being active. Why? Because the few ones that will be left are those who will be benefiting from the Party and they will dump the rest of the volunteer Groups. Some of the volunteer Groups Executives will spend their own money to organize party faithfuls to partake in party activities during campaigns, they encounter a lot of challenges and difficulties. And such people will try their possible best to work in the interest of the Party to win and after the Party wins they don't even recognize them anymore. This thing will cause serious challenges for the next General Election because those who used their own money to campaign without benefitting are not going to repeat it in the next General election so the Party Executives should try and mobilize all these volunteer groups early before elections or campaign.

Our Current Communication is very low toward our Last General Election, our MPs, National Executives and Regional Executives who were all over media Houses working for the Party during our days in opposition cannot do the media work alone and have not been active as they are supposed to be due to other responsibilities or tasks as party Executives. We have great young and energetic Ladies and Gentlemen who are willing to be part of this Media work but they are not involving them. We have both men and women who are bold, have good communication skills and can defend the party both on radio and TV shows. This is the time we have to groom such people to work for the party so that we can stop depending on some people. We can have a training school and train all these Party members who are interested to be part of this cause.

Social media is another avenue of communication, and it's a powerful tool governing the world now. A big Political Party like NPP, a Party in Government for over 6years cannot groom it members who are powerful on social media to use that enthusiasm to project the works of the Government.

Individually few people have been groomed they are just used for political campaigns and after the campaigns they dump them. But we can have Constituency Social media Team that will broadcast every project going on in the Constituency which will be under the Communication Directorate.

Same as the region, we should form a Regional social media team that will also project anything going on in the region. When regional Ministers visit the regions and some other programs happen in the region it must be all over social media. As well as the President's activities and the rest of government's projects. All this must go viral on social media platforms such as: Facebook, WhatsApp, Twitter, Instagram and many more.

We should not allow the election of a flagbearer sow seeds of discord and disunity among us as a Party. Our leaders should meet and take a very good decision so that, we can choose one person to lead us. The national primaries is likely to bring disunity amongst the people of the Party which could breed disunity. The NPP is a beacon of democracy but the way things are going, we need to choose one person to Lead us 2024 Elections which would bring peace in the Party.

BobRisky Makes Stunning Offer For Anyone Willing To Be His Surrogate