A former Deputy Majority Leader under the presidency of former President John Dramani Mahama is currently in huge trouble after his name was mentioned in court for hiring a taxi driver to bury a pregnant woman in his house.

Parliament is supposed to be a house for honorable members, this is why out of the many people in a constituency, only one is voted to represent them in parliament. 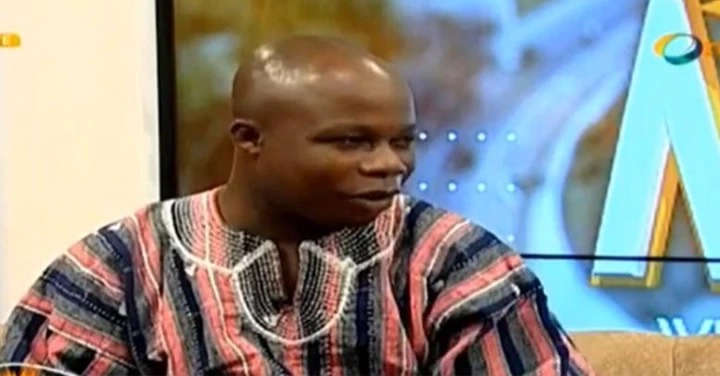 MP's are expected to live exemplary life's for their followers to do same. Leaders like them are role models for those in the society. It's so terrible when a former deputy majority with high respect is involved in such a crime which goes against the laws of the nation.

One former deputy majority leaders name has been mentioned in a circuit court. After a Taxi driver confessed on live television for killing many people and burying a pregnant woman alive. This Taxi driver is currently in court.

The driver has been charged for false news, but he denied it and revealed that what he is talking about has really happened. The prosecutor, Sylvester Asare reports to the court that the Taxi driver confessed burying the pregnant woman in one former NDC MP's house.

He says Hon Alfred Agbesi who formerly represents the peopl Ashaiman hired him to preform such an act. The court presided over by Her Honor Rosemond Baah Torsu adjourned the case to September 16, 2021.

These are just allegations made by Felix Ansah the Taxi driver on the former deputy majority leader. It is now onto the court to invite him to defend himself. This case needs a very deep investigation.

The Ashaiman MP is the first name to be mentioned. Maybe there are more names to come. But why will such a high profile person do this.