Parliament Is Not Intimidated At All:We’ll Pass The Bill And Still Travel To The USA-Sam George

By Cityzen_Vigilante (self media writer) | 13 days ago 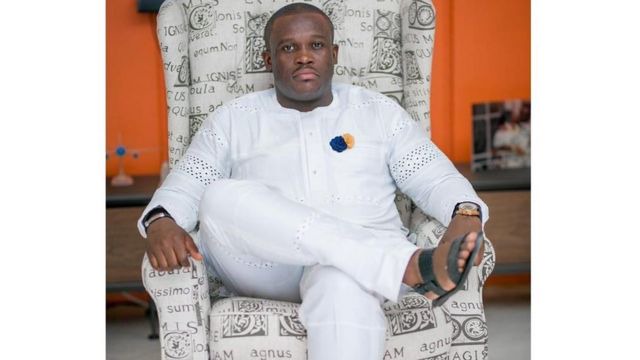 The member of Parliament for the Ningo-Prampram, Honorable Sam Nartey George says members of Parliament are not intimidated by threats of visa denials but would proceed to pass the anti-LGBTQ+ bill into law and still travel to the United States.

Honorable Sam George made this bold assertion when he appeared on Good Morning Ghana on Metro TV today, October 14, 2021, to discuss a variety of matters including the anti-LGBTQ+ bill that is currently before Parliament for consideration. 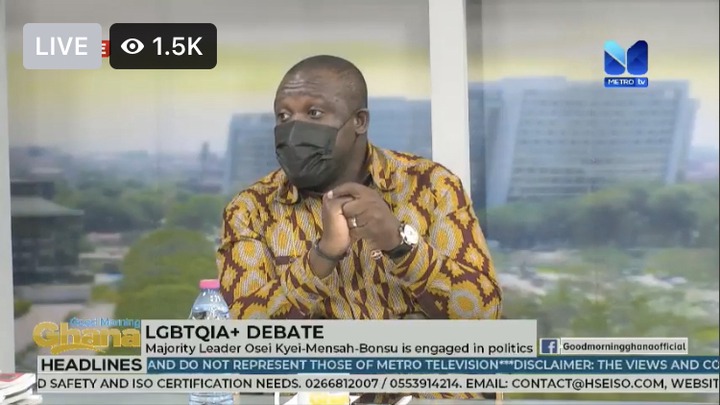 The anti-LGBTQ+ bill has been meet with opposition by some senior members of the academia and other individuals on grounds of fundamental human rights infringements.

All legal and technical matters surrounding the bill are expected to be perused with necessary amendments made when Parliament resumes from recess.

In the course of discussions, Honorable Sam George revealed on the show that members sponsoring the bill including himself, have been threatened by the United States Embassy to dissociate themselves from the bill or risk being denied visas to the United States of America. 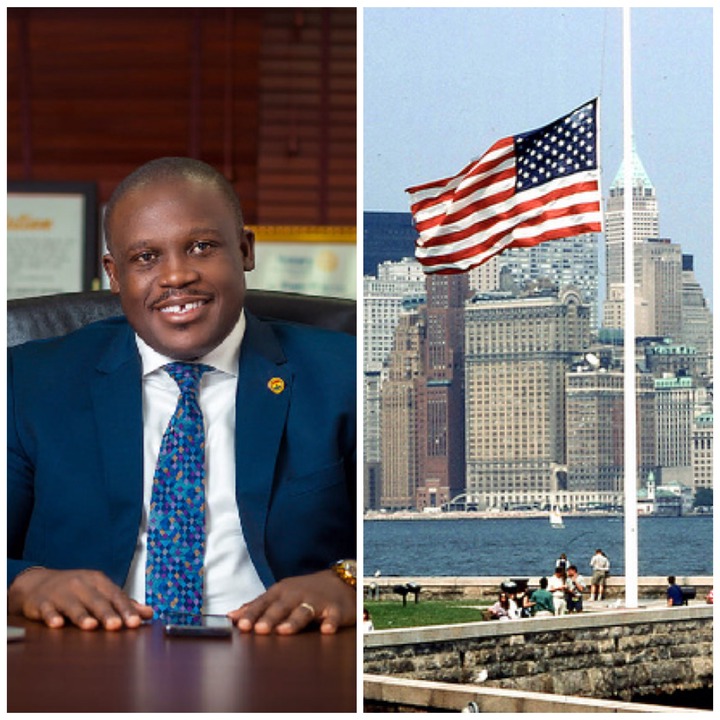 “ The US High Commissioner has actually placed calls to the speaker and some members sponsoring the bill to dissociate themselves from the bill but the Speaker made it clear that Ghana is a sovereign State and would not be intimidated. They are threatening to deny us visas but that is cheap blackmail and we would not kowtow to that cheap blackmail. Members of Parliament are not intimidated at all. We will pass the bill and still travel to their country” he said.

Memos are currently being invited from persons who have concerns with the bill in its current form.

Honorable Sam George indicated on the show that he would sponsor a memo himself to seek amendments on some portions of the bill.