Host of TV3 New Day show, Johnnie Hughes has sent some messages to President Akufo Addo concerning the kind of persons he has appointed as CEOs for various government businesses. 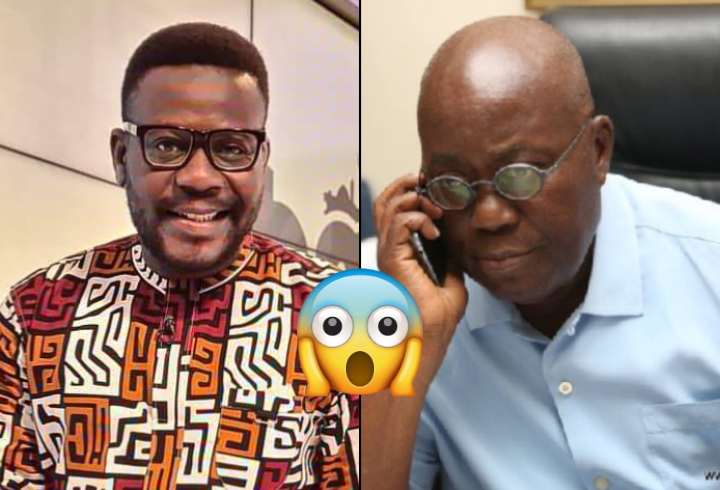 As part of Johnnie Hughes' campaign to let persons who have gone on retirement but are still at work go home, Johnnie Hughes made it clear to President Akufo Addo that the current team handling all state owned enterprises must be removed. He believes that most of the CEOs in various government businesses are old. Johnnie Hughes described them as a 'Team of Old people'. He added that such team always declare losses in their respective businesses.

According him, if the president does not change this team, the country will go nowhere in the future in terms of development. He believes that all managers who declare losses in any of the state owned businesses must be sacked and be replaced with a younger person.

"Mr. President, if you want things to change, you must first change this team. The team managing your state owned enterprises must be changed. Some are 78, 68, and so on. What is wrong with us. And you said you are building this for the next generation. Things must change"

"Mr. President, you are right in saying that things must change but I'm saying that look again or maybe ask GBC or GNA to provide you with the video. You have surrounded yourself with several old people and they are still declaring loses and you have young people in your party explaining the problems caused by these old people" he said. 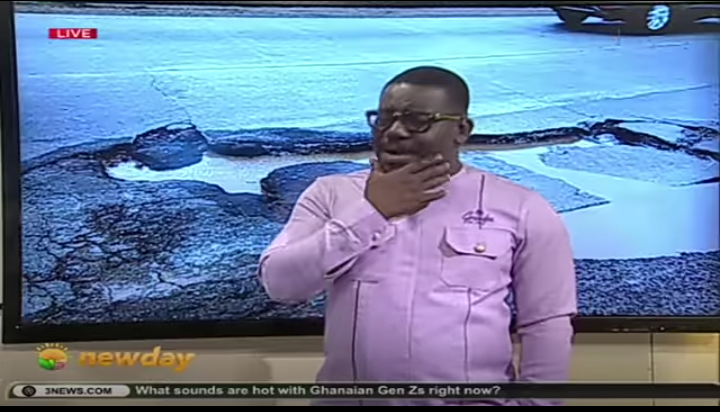 In Ghana, several state owned enterprises usually declare loses at the end of every accounting year. They even fail to break-even. This has been the worry of government since the year 2000. It is just recently that the National Lottery Authority, led by Sammy Awuku declared some profits.

Many Ghanaians, including Johnnie Hughes believe that the leadership of such businesses fail to follow the needed and appropriate practices in making profit but only think about the kind of salaries they will receive at the end of the month.