Which aspect of it does he agree with? Haruna Iddrisu fingers Attorney General over anti-LGBTQI bill

I don't know if you have also realized that the powerful people in government seems to be fighting against the anti-LGBTQI+ bill. Yes, the president assured the people of Ghana that he would not sit on the presidential seat of Ghana and make the act legal in the country but recently, the kind of reply Nana Addo Dankwah Akufo-Addo have during an interview with a foreigner was different. 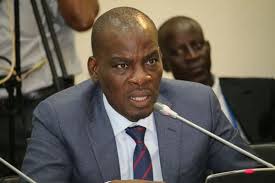 He did not even said the customs of the country frowns at it. All that he could alter out was that the acts have been familiar to the people of Ghana and that's the reason why some people wants to make a bill against. According to him, he sure the society of Ghana will live to adapt the concept of LGBTQI+. This is very worrying when the one who will assent to the bill is talking like this. 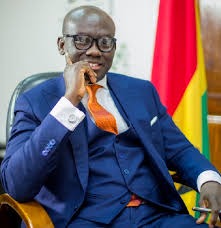 One person who has also kept mute about this unGodly act is the Attorney General and the Minister of Justice. I have not heard him anywhere sharing his ideas on the passage of this bill. The minority leader reacting to the silence of Godfred Odame has noted that he should that he is in office to serve and protect the interest of the people and not the interest of some parliamentarians. He added that this is the time the Attorney General make his opinion on the bill public. 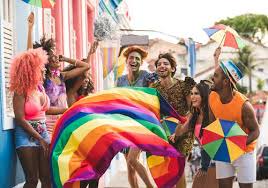 He asked him to State the aspect of the law which he agrees and does not agree with because Ghanaians want to know. He further assured that they will do everything they can to ensure that the majority of Ghanaians get what they want and not what politicians want. 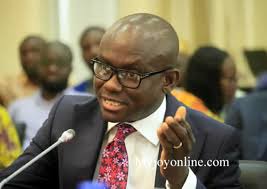 What could be the reason for the Attorney General's quietness on this bill? Let's hear your thoughts by typing in the box below. Like, follow and share for more updates.