By CornerNewsUpdate (self media writer) | 18 days ago 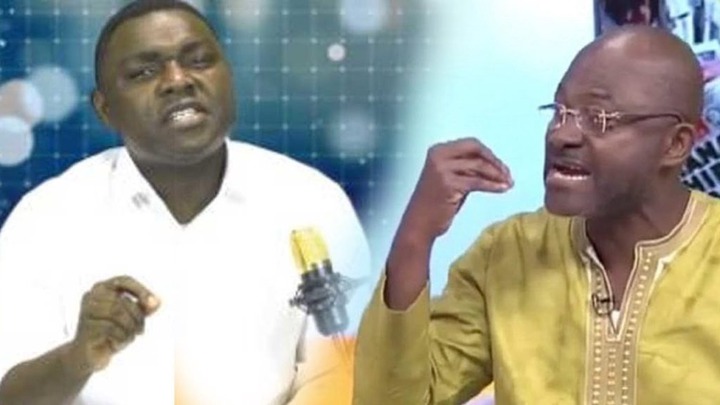 Honourable Kennedy Agyapong who is the Member of Parliament for the Assin Central Constituency in the Central Region, has vow that, he is going the United States of America to sue Ekow Kevin Taylor for various defamatory comments he (Kevin Taylor ), has made against him (Kennedy Agyapong). According to Mr. Agyapong, he is going to face Kelvin Tailor squarely over numerous unsubstantiated allegations he has made about him.

The US-based Ghanaian journalist Kevin Taylor and the CEO of the Loud Silence Media, has also vowed to face the Honourable, and is ready to provide all the proves to back his allegations.

There are also rumors circulating on the internet; claiming that, Kelvin Taylor has sent an apology to Honourable Kennedy Agyapong over their recent beef. According to the rumors, Kelvin Taylor has finally apologized to the Honuorable; because he… Kelvin Taylor fears he will be jailed if the court finds him guilty of the defamatory…and his kids will be facing the consequences. 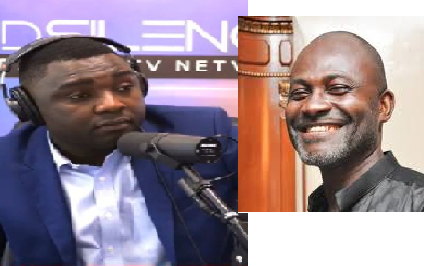 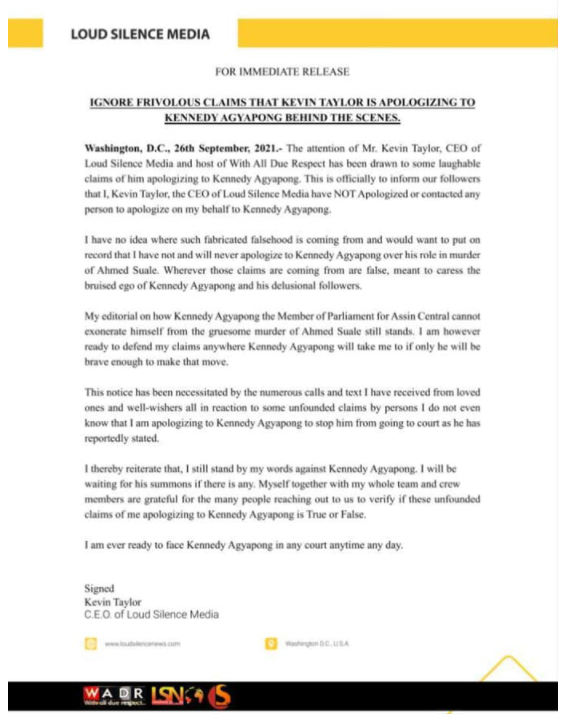 Who do you think stands the chances of winning the court case…Kelvin Taylor or Kennedy Agyapong?