Most politicians lie because they had already become liars before becoming politicians. This is so because when a person forms the habit of telling lies over insignificant issues that should not be lied about, he/she becomes a big fat lair if the one eventually joins politics because politics is a very serious business. However, some who were not in the habit of telling lies may do so to protect their party or national interests.

Such persons have the tendency of making public apology if and when such lies are discovered. A good and seasoned politician may make a false promise during campaigns due to lack of enough information, but when he gets elected and faces the reality of the situation, he may try to pacify the voters by making some amends to his lies in order to regain credibility.

Politicians also lie to escape justice. Due to the power of politicians over common civilians, their power should be checked, in a way that if their lies cause grave consequences, they should be brought to justice. That is exactly what Colonel Mamady Doumbouya is doing. 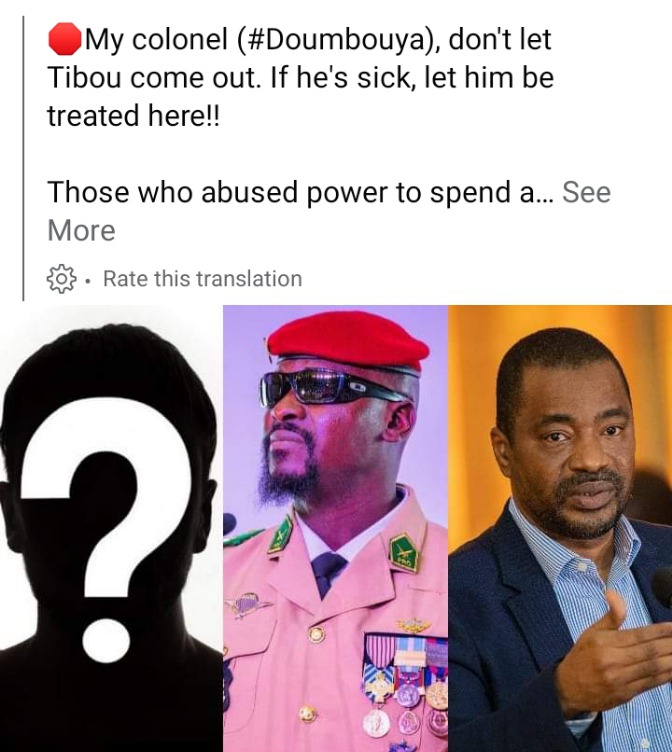 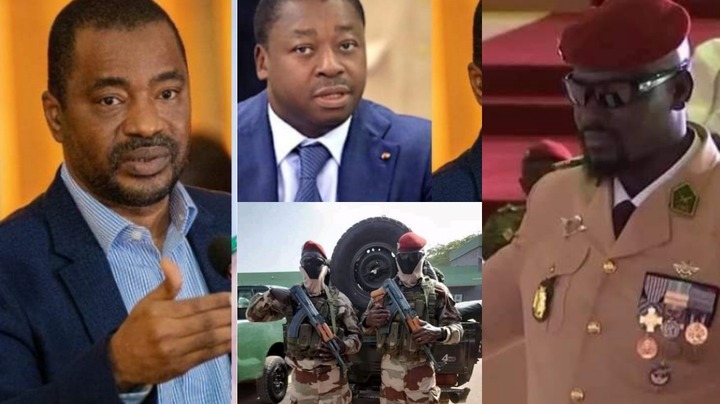 He wants to ensure that anybody who was affiliated to the erstwhile administration of the deposed President, Alpha Conde is thoroughly investigated and if found culpable brought to justice. It is presumed many of such people indulged in acts such as stealing which will eventually derail the progress of the nation. Stringent measures are been put in place to retrieve these monies from individuals and where they invested it.

One of such individual currently being held and even prevented from leaving Guinea is Mr. Tibou Kamara, a former minister of Alpha Conde. He is currently under investigations but pleaded with the junta leader to let him leave the country to a foreign nation for medical check-up. His request which is deemed as a lie for him to escape justice, has been turned down and the President of Togo has even pleaded on his behalf. 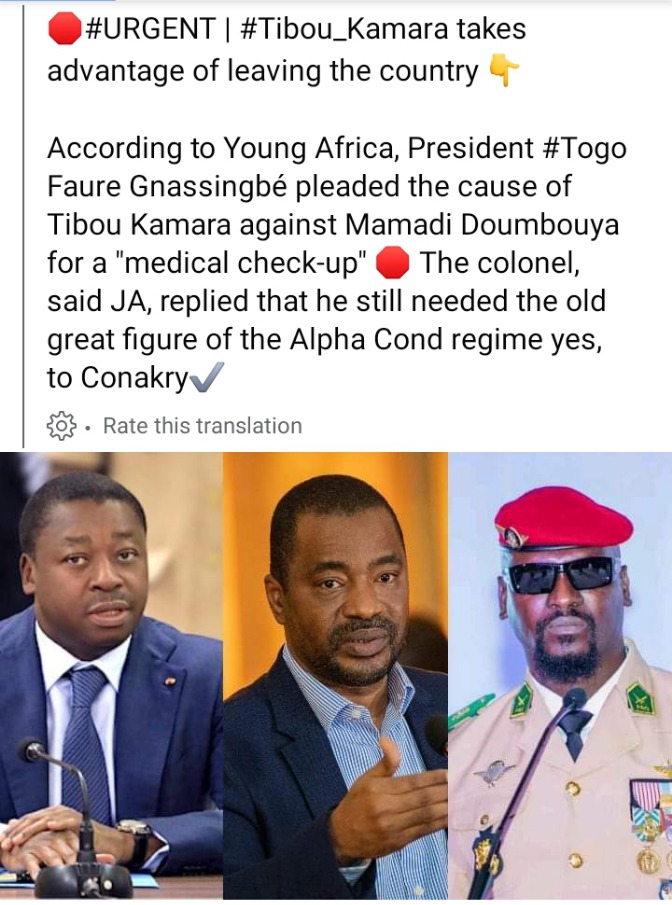 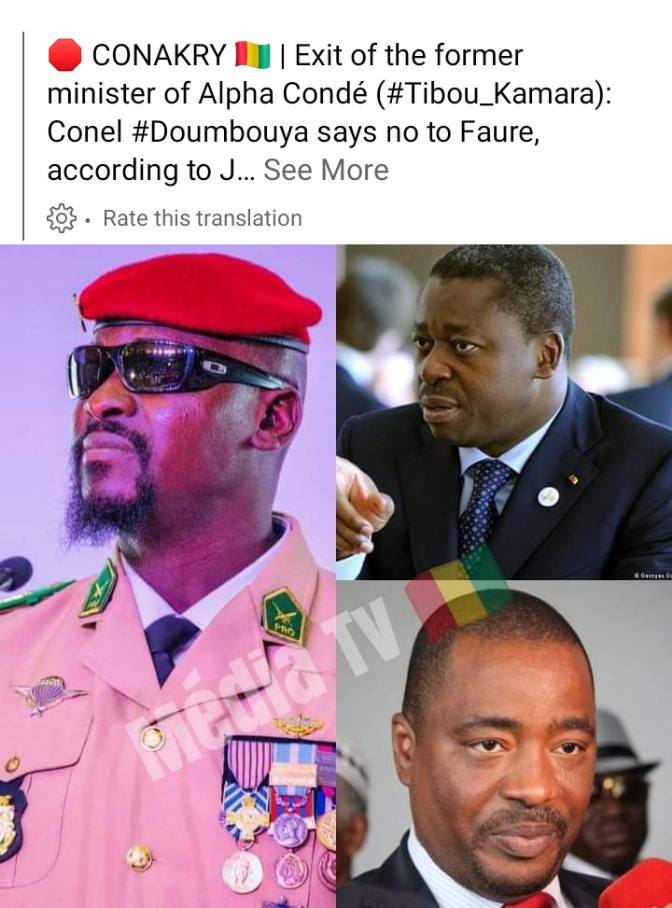 Faurre Gnassingbe, has asked Doumbouya to permit the former minister to seek for medical care but he refused and insisted that there are many hospitals in Guinea for him to be treated. There's nothing outside of the country which isn't available in Guinea.