By Sireben (self media writer) | 1 year ago

Martin Alamisi Burnes Kaiser Amidu is a Ghanaian politician and lawyer who served as Attorney general of Ghana from 2011 to 2012, and then as the first special prosecutor of the country from 2018 until his resignation in 2020, citing political interference by the president, Nana Addo Danquah Akuffo Addo. 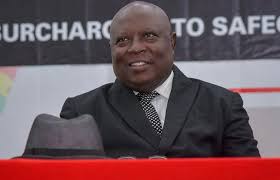 He is also known for introducing the word "gargantuan", into the body politic Ghana, when he opened investigations into the Wayome scandal which was one of the highest profiled corruption cases at the time. 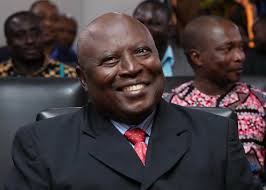 In the December 2000 presidential elections, he stood as the running mate of John Evans Fiifi Atta Mills. They both however lost to president Kuffour that year. He served as the deputy Attorney general for about the last two years as the special prosecutor. 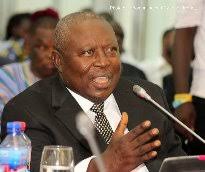 After civilian rule was established in the fourth republic in January 1993, he continued to serve in the government of Jerry John Rawlings as deputy Attorney general. This he did for both terms lasting eight years until January 2007.

Content created and supplied by: Sireben (via Opera News )