The fourth President of Ghana we never knew 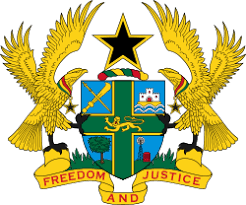 Raphael Nii Amaa Ollennu was born on 21st May, 1906 in Accra ,Gold Coast. He had his elementary education at Osu Salem school and had his secondary education at Accra High school. After secondary school he proceeded to the Presbyterian training college at Akropong in the Eastern region to study pedagogy and theology.

After his training at the Presbyterian college Mr Ollennu travelled to England to study jurisprudence at the Middle Temple,London and was called to the Bar in 1940 after he earned recognition passing his course with distinction.

As a low ranked Judge in the 1955 ,he later rised through ranks to become a High Court Judge and on 1st September, 1962 was elevated to a Justice of the Supreme Court of Ghana. He then became the Speaker of the Parliament of Ghana from October,1969 to January,1972. 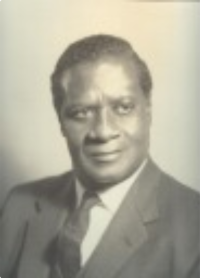 How he became a President

During the second republic after the over throw of Lt.Gen Afrifa, Mr Ollennu was sworn in to act as President of Ghana on the 7th August 1970 until 31st August,1970 where he handed over power to the newly elected President Edward Akuffo Addo.

Content created and supplied by: Kobi123 (via Opera News )

All Ghanaians Will Register Their SIM Cards By June, As Part of Ghana's Digitization Drive