By Pure_News (self media writer) | 1 year ago

2020 Election Petition: 'You Can Never Run Away From Karma' - Kelvin Taylor Sends A Strong Message To Justice Annin Yeboah 2020 election is over but its matters still exist, the flagbear of the NDC is challenging the 2020 presidential election results declared by the EC boss Jean Mensa, the petitioner's case is to prove that no candidate got above fifty percent of the total valid votes cast and thus the EC has fraud the elections.

A renowned US-based Ghanaian journalist, Kelvin Taylor, who is popularly known for his political comments has boldly send a strong message to the supreme court of justice. On his political TV programme, Kelvin Taylor showed a video of justice Anin Yeboah who was a lawyer for Nana Akufo-addo in the 2013 election petition saying the court should rerun the election. 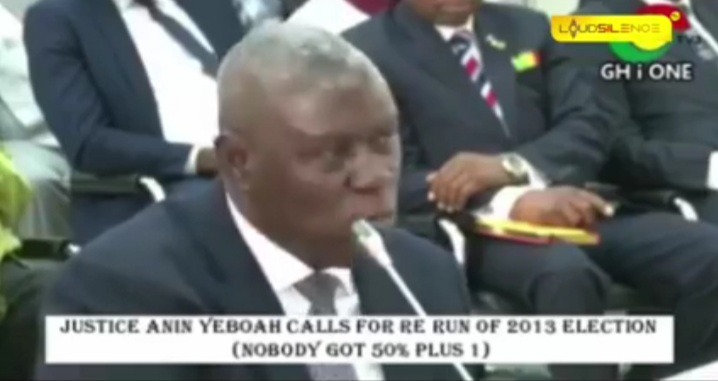 Justice Annin Yeboah said in 2013 that, 'No one got above fifty percent so the EC should conduct a fresh election at the constituencies that had problems with the presidential election results. We could have lived without a president and the EC could have conducted a new election in the areas affected', he said. Responding to the old statement made by Justice Anin Yeboah, Kelvin Taylor said in the 2020 election petition, Mahama stated that no candidate got above the fifty percent threshold and the EC did not follow the constitution in declaring the results, he further proved that in some constituencies the numbers that came in did not match the figures that was in the EC strong room. 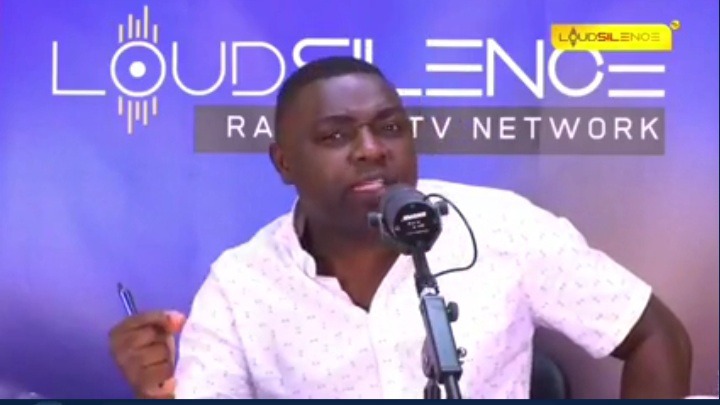 The council of the electoral commission also brought out some documents confirming that the figures were inconsistent, so I don't know why the supreme court is preventing the EC chairperson from entering into the witness box to give Ghanaians the accurate results.

In 2013, Justice Anin Yeboah who was the leader of the legal team for Nana Akufo-addo said, if there is an election and there are alot of inconsistencies, there should be a rerun of that election but after becoming the chief justice of the supreme court, he is preventing the EC from coming out with the accurate results, he said.

You see that what you said in 2013 has happened again in 2021 and this time is against you, that's the law of karma and you can not run away from it. Please deliver justice as you wanted in 2013.