By MrsBabie (self meida writer) | 11 days

The President is surrounded by some beautiful daughters and this write up is about the first, Gyankroma Akufo-Addo.

Gyankroma Akufo-Addo, is the first daughter and first born ever, to come out of the loins of our President and he came out fast, when he was schooling in the UK. Her mother is now an appointee of our President, Nana Addo as Ghana's representative or best put, Ghana's ambassador to the Czech Republic, having been appointed and sworn in 2017, few months after H. E Nana Addo Dankwa Akufo-Addo was elected President of Ghana on 2nd August 2017. 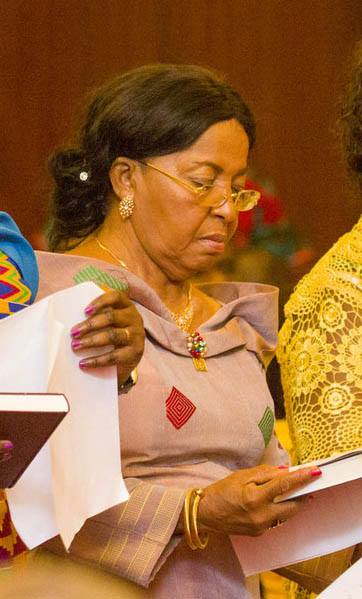 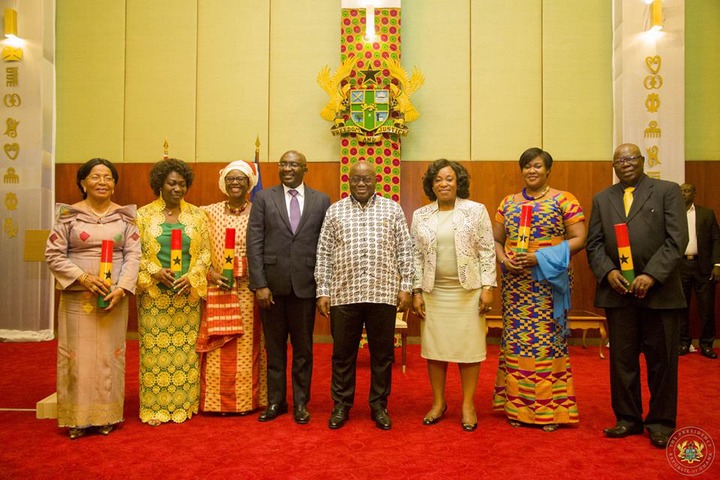 Gyankroma attended London’s La Sainte Union Catholic School and is now the Director of the Creative Art Council and under her leadership, the Creative Arts Council created a very popular creative ad that went viral during the lockdown and earlier in the year 2020 also, she facilitated the ‘Arts for All’ programme, which saw various Ghanaian artists coming together to beautify major interchanges especially around Ako Adjei and currently at the Tetteh Quarshie Roundabout, amongst others. 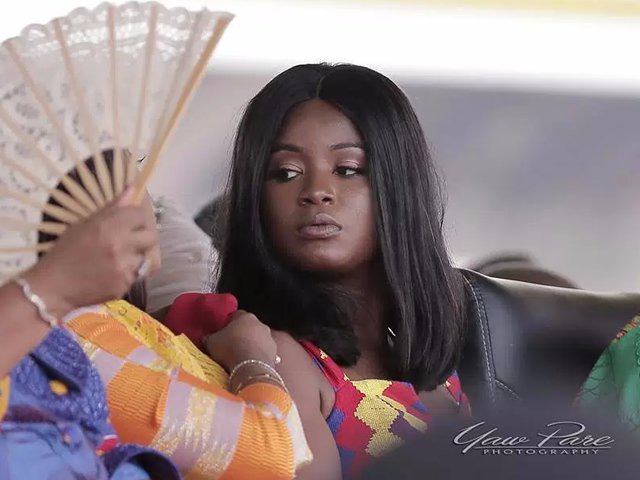 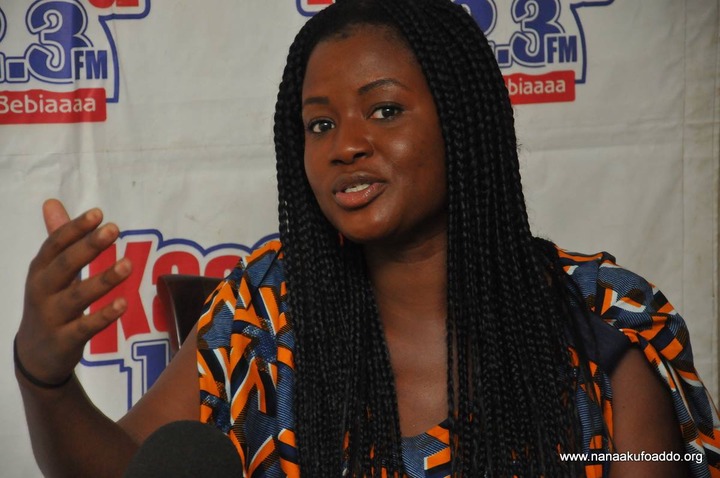 Her mother, Virginia Hesse, may be having a rare and interesting story. Virginia Hesse is a member of the illustrious Hesse family and a native of Osu, Accra and Gyankroma is her first and only biological daughter in her life and has remained unmarried all her life, according to what I have so far found out in my investigations on her.

Virginia Hesse hails from a renowned and rich Hesse family of Osu. The Hesse family has traceable roots to Germany and Holland in the early 18th century when the progenitor Dr. Lebretch Wilhelm Hesse, then a young newly qualified German/Dutch physician, was posted as an employee of the Danish Missionary Society as in-house physician to Christiansburg Castle now Osu Castle under the Danish Crown of King Christian VII. During this sojourn he married a local lady named Lamiorkai and thus began the Hesse Euro-Ga family of Osu. Since then the members have included the first African Administrator for Korle Bu Hospital, the first African Rhodes Scholar, a notable software expert and many more.

Ambassador Hesse began her career at the Ministry of Trade and Industry during the era of “cocktail diplomacy” when international relations pertaining to trade, industry, commerce and investment were under the purview of the Trade Ministries of most countries. Her remarkable career includes participation in empowerment of women and gender equality; having served as the President of the Zonta Club of Accra as well as her public and private sector experience is more than adequate preparation for her current assignment. She served in the diplomatic section of the Ministry to the level of Deputy Trade Commissioner at St. James Court, in London in the United Kingdom, where she had schooled and given birth.

She then ventured into private enterprise as a project manager for a noted Swiss multinational company but this company folded up and was offered the agency for the supply of packaged water and sewage treatment plants. Until recently she was the only female in the supply of the environmentally friendly “Aerobic Sewage Treatment” package plants.

The highlight of her career came when she was appointed Ghana Ambassador to Czech Republic, where she also serves as the Dean of the African Group (head of all the over 50 African Diplomatic community) in the Czech Republic and with concurrent accreditations, also to four (4) top European Countries, including Slovak Republic, Hungary, Romania and North Macedonia.

She is now over 70years and still an active Ghanaian civil servant and diplomat and has worked in Ghana’s public sector for the bulk of her career. She is also an alumna of the University of Ghana, Legon and is a lifelong Presbyterian and a member of the Ebenezer Presbyterian Church, Osu, where she fellowships anytime she is in Ghana. 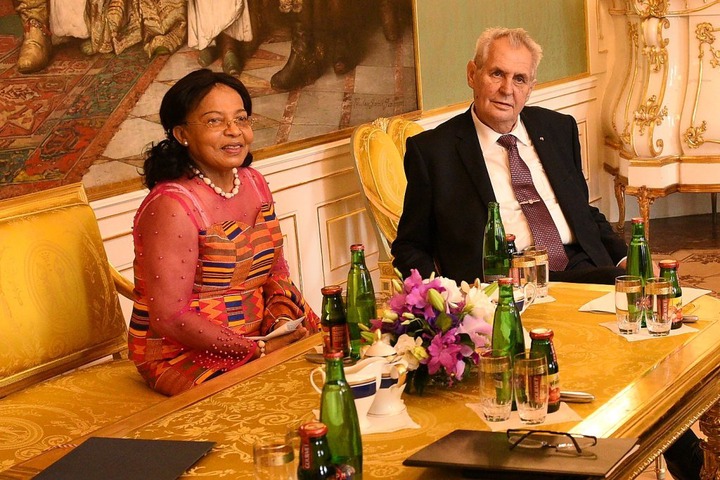 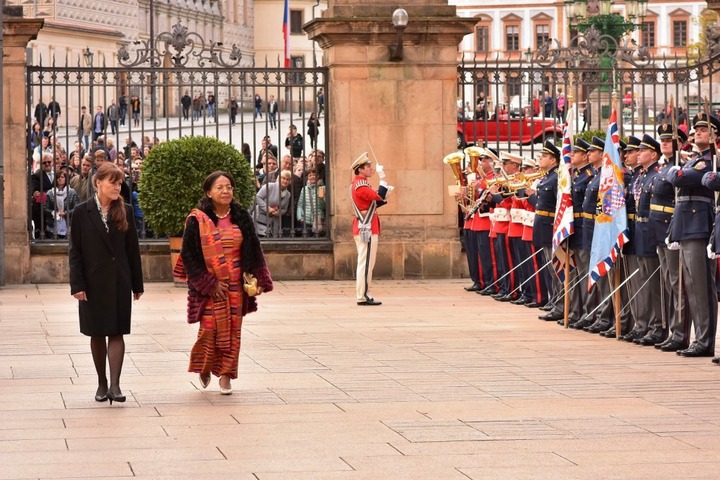 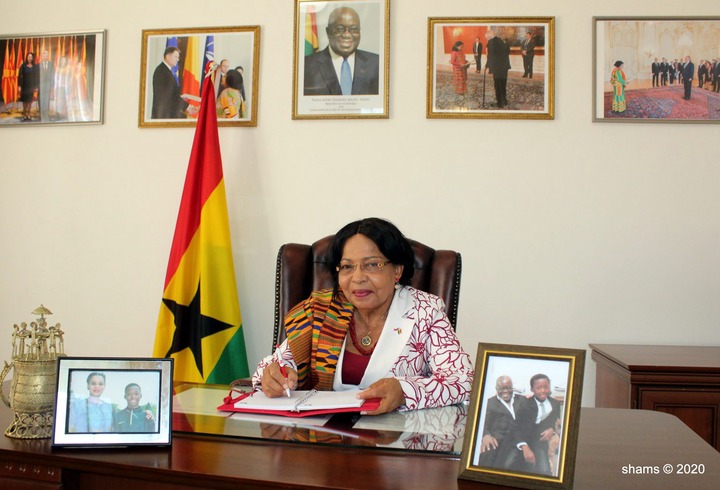