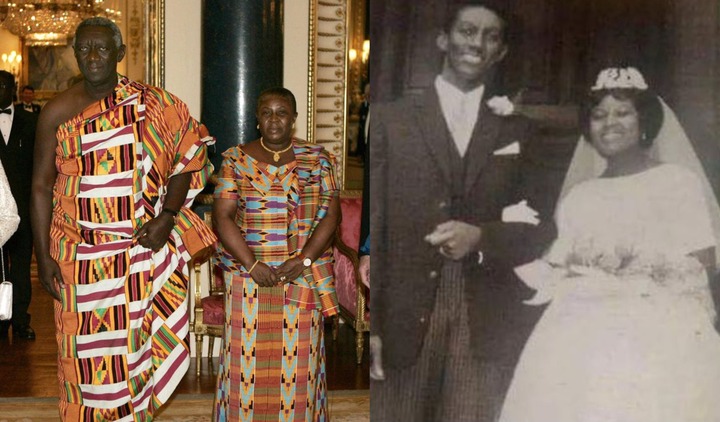 Mr. John Agyekum Kuffuor was born at Kumasi in the Ashanti Region on 8th December 1938.

In 1967-1969 he was a manager and chief legal officer of Kumasi City Council. In 1969, he won the Atwima Nwabiagya Parliamentary seat in Ashanti Region In 1969-1972, he became Deputy Minister of Foreign Affairs during Busia's administration.

In 1982 he was appointed Minister of Local Government but fell out because of what was termed "policy difference" with the Rawlings government.

In 1988-1991 he was Chairman of the Fabulous Kumasi Asante Kotoko Football Club. In 1992, he lost the presidential slot of the New Patriotic Party (N.P.P) to Professor Adu Boahen.

In 1996, he won at the N.P.P. Primaries and led the Great Alliance of N.P.P. and P.C.P to the general elections of the year 1996 against President J. J. Rawlings but lost the election.

Remove That Plaque And Credit Mahama For The Fire Station- NDC Communicator To Nana Addo.

Nana Addo Promised Us Better Conditions But We Are Disappointed-Teachers.

The Real Hustle of Students on Campus

Promoting Local Dialects Among Children, The Way to Preserve Our Culture