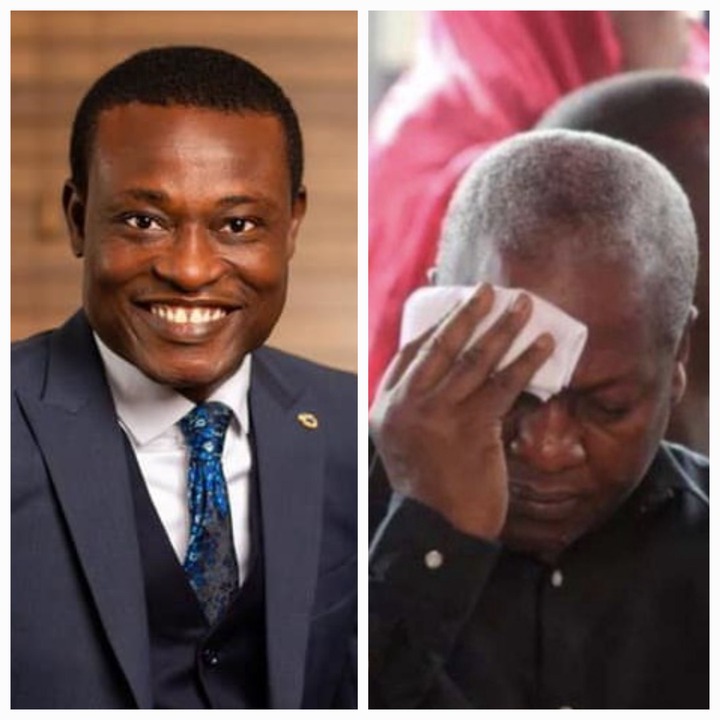 In the midst of all the economic brouhaha ongoing, government is also making efforts to curb the tide. Ever since the creation of the office of the Special Prosecutor there have concerns raised as to whether the institution can really fight corruption. Martin Amidu, the first Special prosecutor had to resign after he felt he was being pressured to yield to the president’s conditions.

The Special Prosecutor is currently investigating a case which has famously been dubbed as the Labianca case. He is also involved in a number of cases against certain politicians. In a latest development, Kissi Agyebeng, the SP has revealed that he and his team are still investing the Airbus Scandal allegedly involving John Mahama and his brother Samuel. Many thought this case had died but according to the OSP works are still ongoing regarding the case of corruption. 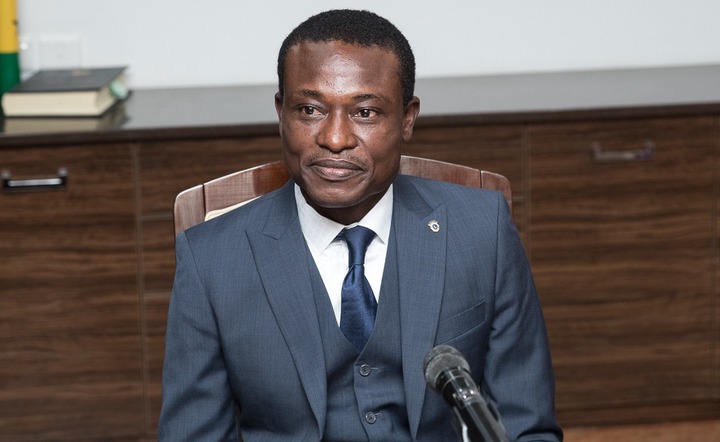 Investigations into this case started with Martin Amidu who cited the former president on the issue. He however didn’t conclude the case and Kiss Agyebeng has picked it up. The Special Prosecutor mentions that he is working with Interpol and officials from the United Kingdom and United States to gather more information and prosecute the perpetrators involved in the scandal.

However, this revelation hasn’t pleased many especially of the opposition NDC. They have questioned why other corruption related cases involving the NPP have been neglected while this of John Mahama has been picked up. Others have called on the OSP to first finish prosecuting those implicated in the Labianca case before tackling the Airbus scandal. 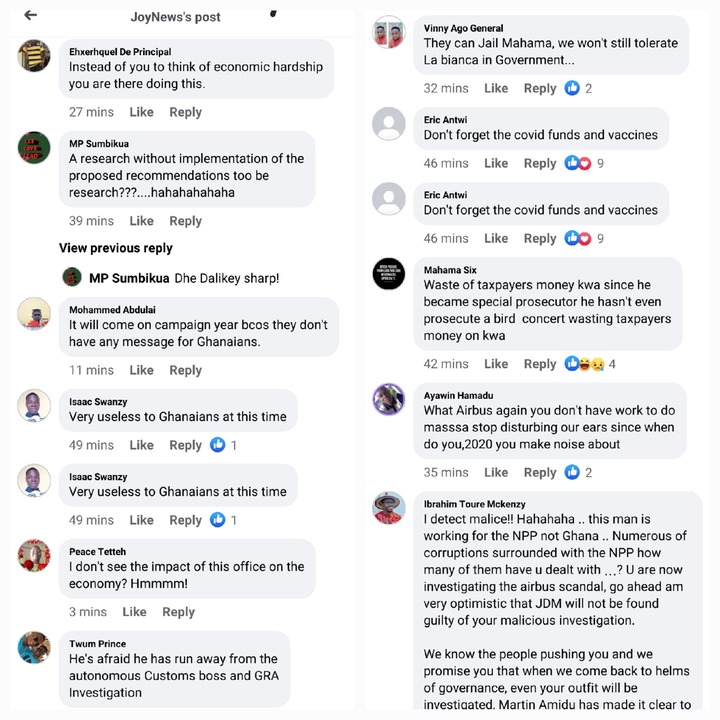