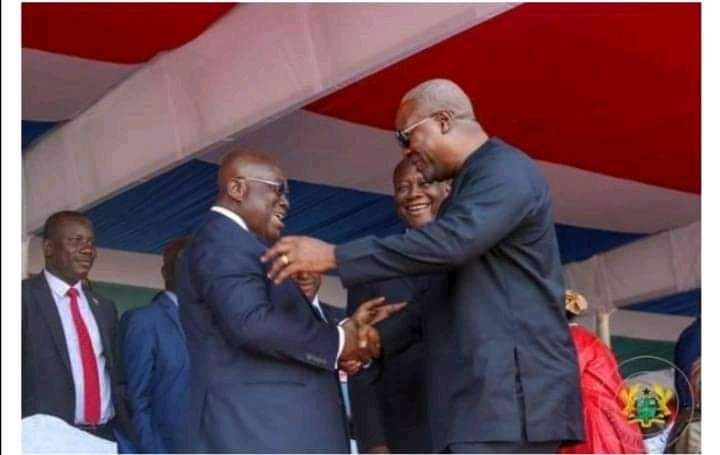 It would have been nice if President Nana Addo had wished former President John Dramani Mahama a simple "happy birthday".

John Dramani Mahama, the fourth president of the fourth republic was born on the 29th of November 1958, making him 63 years today. 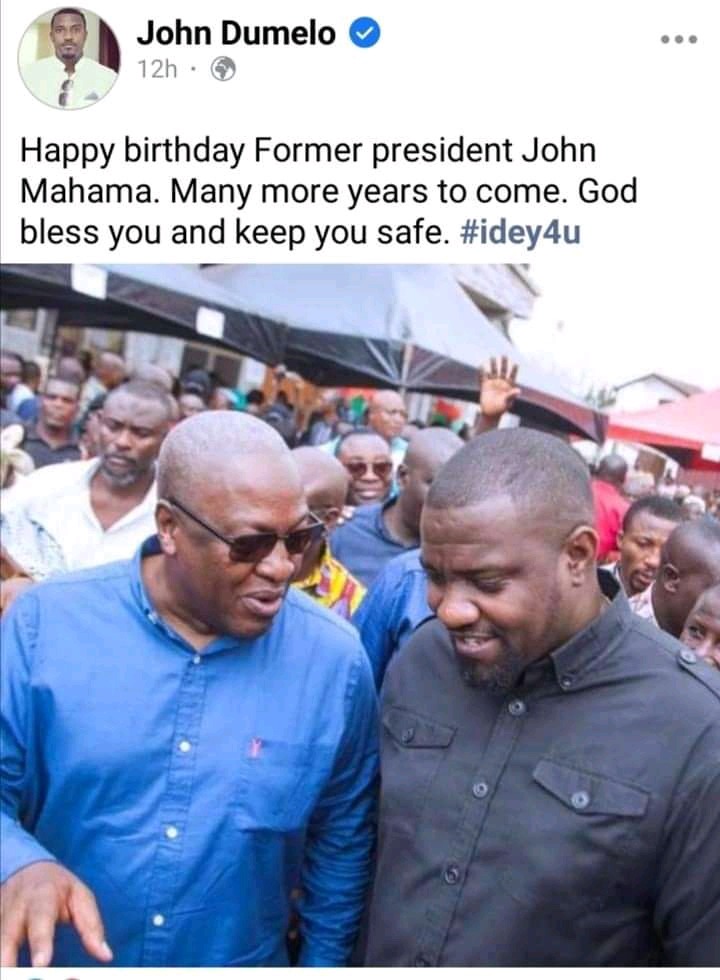 Since this morning, a lot of well meaning Ghanaians and some NDC party faithfuls have wished the former president good tidings on his birthday.

Though not compulsory, I was hoping president Nana Addo Dankwa as the father of the Nation, would have defied the odds and wished his predecessor a simple 'happy birthday'.

But to my disappointment, as at the time I was putting this article together, there was no sign of any good will message from the current president to the former president.

Ghana's democracy in this eighth Parliamentary session has seen some unprecedented fold of events.

Interestingly, we have a Speaker of Parliament who is not a member of the ruling party.

Again, just one difference between the majority and minority in Parliament is certainly working against the ruling government in taking certain decisions that requires the corroboration of Parliament. 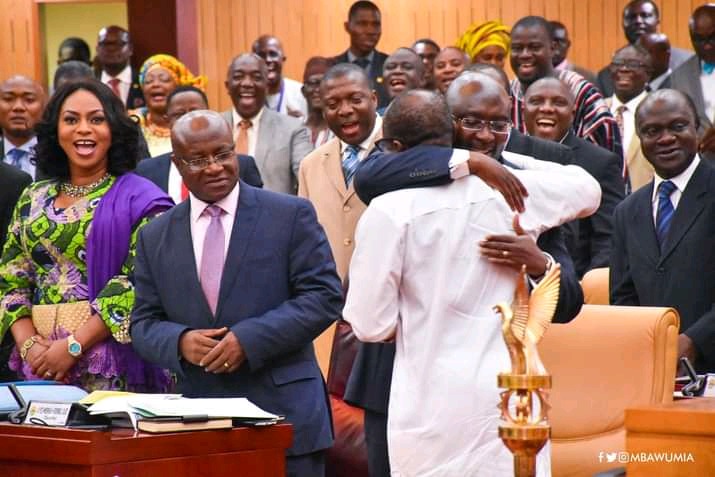 For instance, all the brouhaha against the 2022 budget as was read in Parliament last week is one of such set backs, this government is dealing with.

Hence, the only option left for Nana Akufo-Addo's led government that will also ensure the peace and tranquility of our dear nation is to work harmoniously with the minority through lobbying. 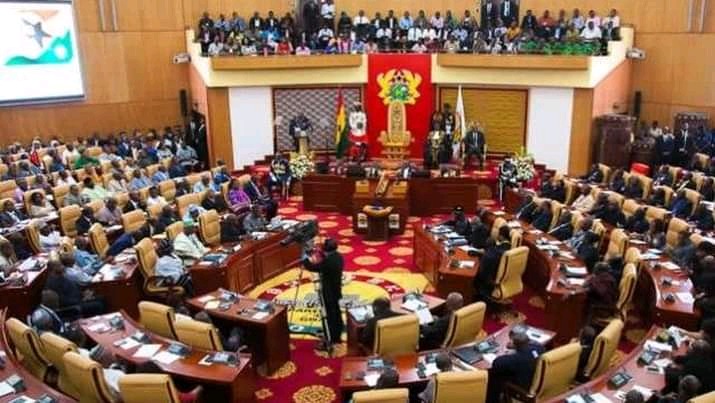 Demonstrations and walkways on Parliamentary sittings will only lead to retrogression, waste of time and public funds.

In my opinion, I believe the the leaders of these two political parties Nana Addo Dankwa and John Dramani Mahama, despite their differences, strongly have the interest of Ghana at heart.

This is the time they have to make Ghana work, through a deliberate consensus. This is because both political parties have high stake in this four governmental period.

I therefore, think that President Nana Addo could have wished ex-president John Dramani Mahama a happy birthday just to signal a cordial relationship. 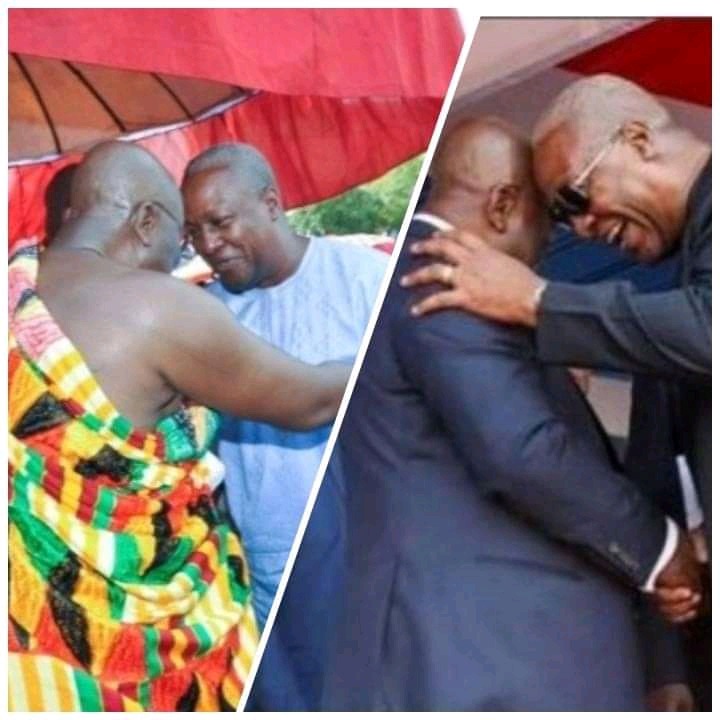 This simple gesture, I believe could have triggered peace among our leaders to recheck the need not take entrenched position on the 2022 budget and other matters such as Madina MP, Francis Xavier's pending arrest.

After all despite, the famous 'Kumipreko' Demonstration, VAT still worked and has benefited Ghana's revenue mobilization.

Perhaps, we may look back tomorrow and say thank you Nana Addo and Bawumia for introducing the E-lavy.

But for now, we need our leaders to work in harmony for progress.