The former president John Dramani Mahama has received a lot of praises from Ghananians as he personally attends to victims of a motor bike accident on his way to Ho.

The former president could be seen in the heart warming video personally attending to the victims of the accident who were lying motionless along side the Accra Ho stretch.

He was on his way to the Ho airport to board the first commercial flight from the airport he built during his tenure of office.

This move by the former president goes a long way to add to his dedication and selflessness when it comes to service to man and his country.

The former president John Dramani Mahama is noted for his kind gestures in many instances even before becoming a president.

Unfortunately,as a leader,you can't please anyone that is why he face many challenges when he was elected into the highest office of the country as president.

John Dramani Mahama no doubt is the most vilified president of the fourth republic but did he uttered a word in response to any of the numerous accusations that were levelled against his government without any concrete evidence.

Aside all thses bad treatment and subsequently being voted against in 2016,he is still selfless and still serving his country in various capacities.

Many see his come back in the 2020 elections as greediness but it is that burning desire in him to serve his people that was at play.

Though he has not made his intention known whether he will contest the 2024 elections on the ticket of the national democratic Congress he will be missed by all because of his dedication to the country Ghana.

This move by the former president has generated massive reactions on social media. 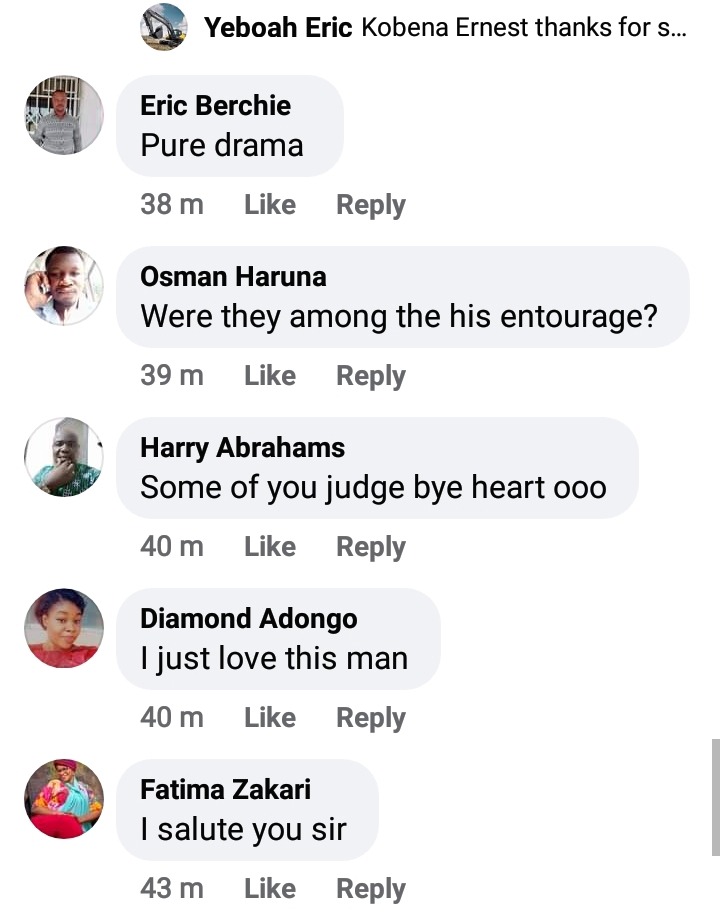 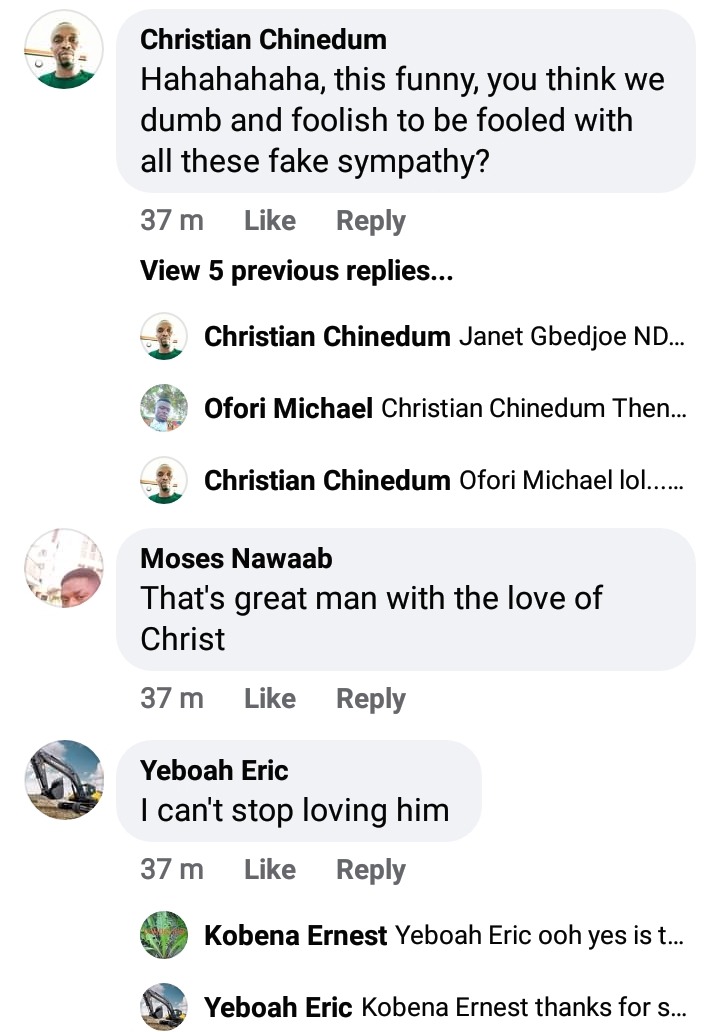 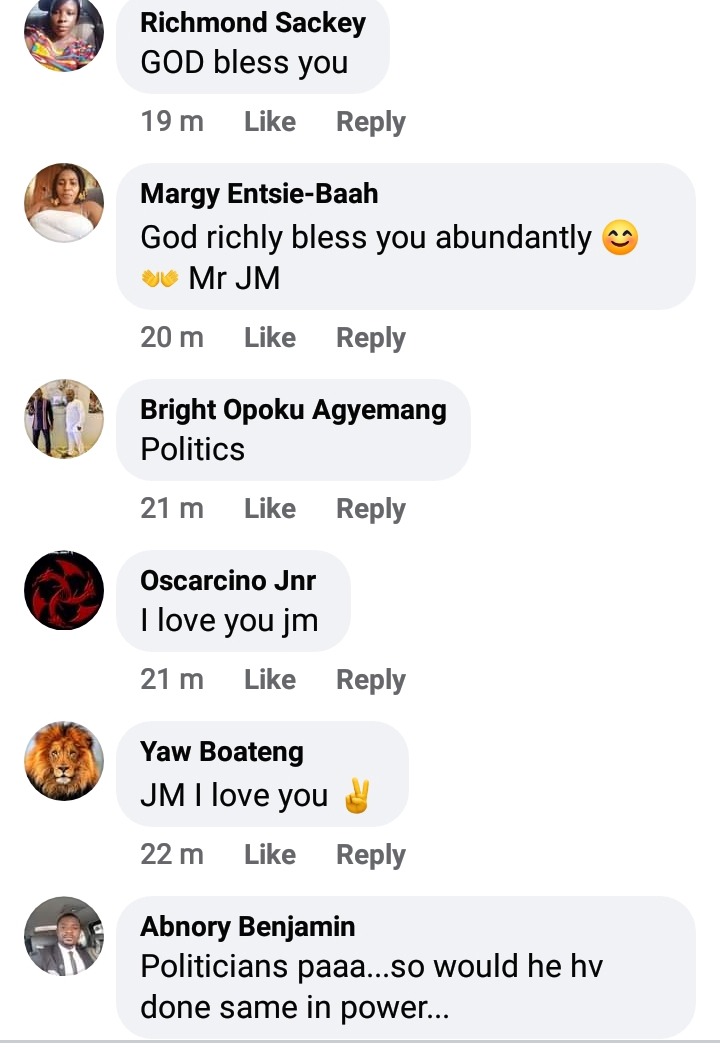 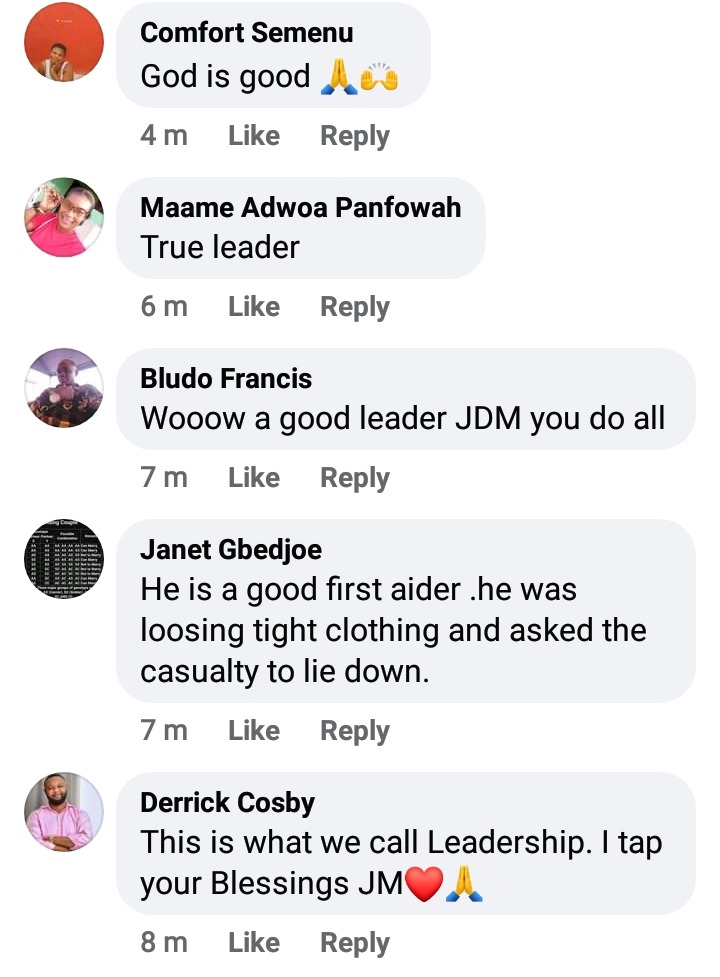 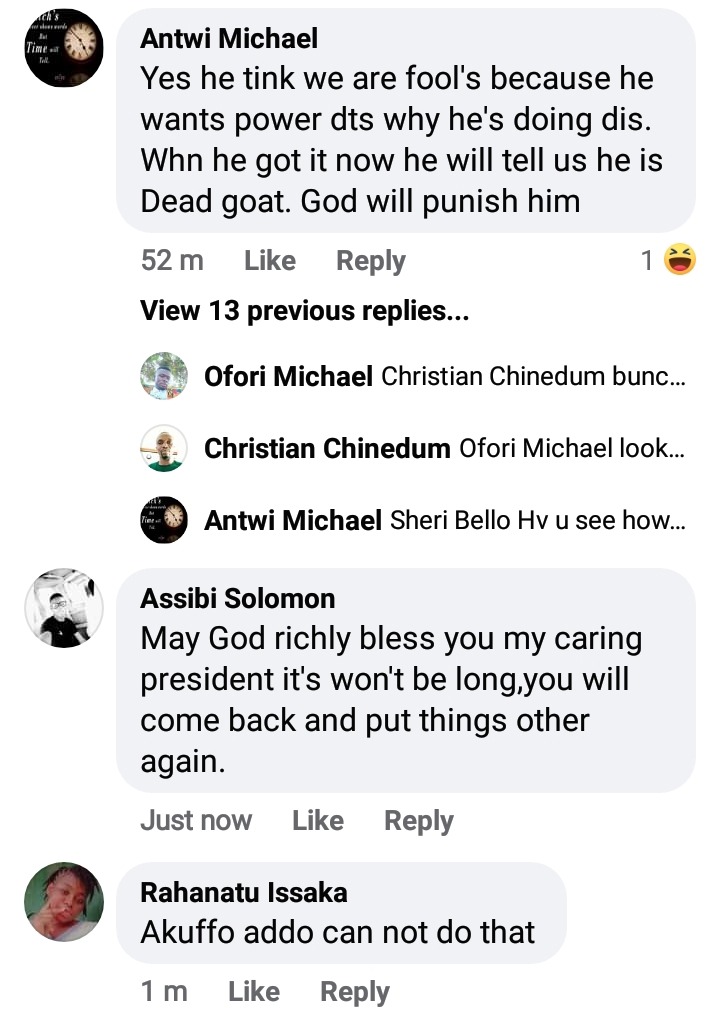 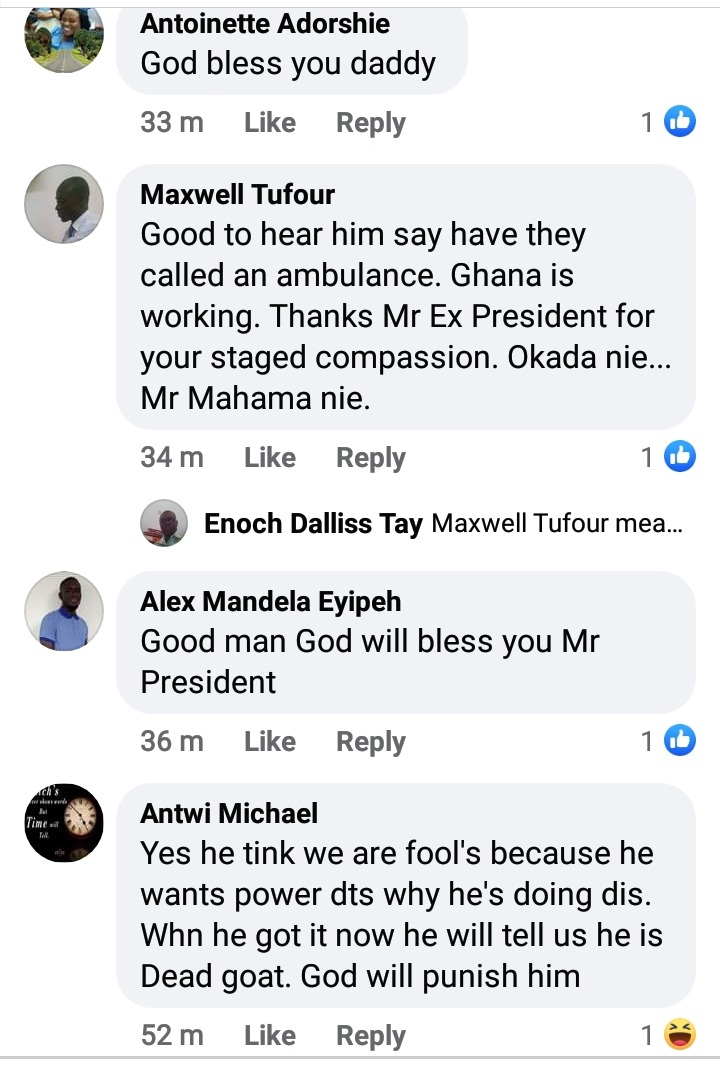 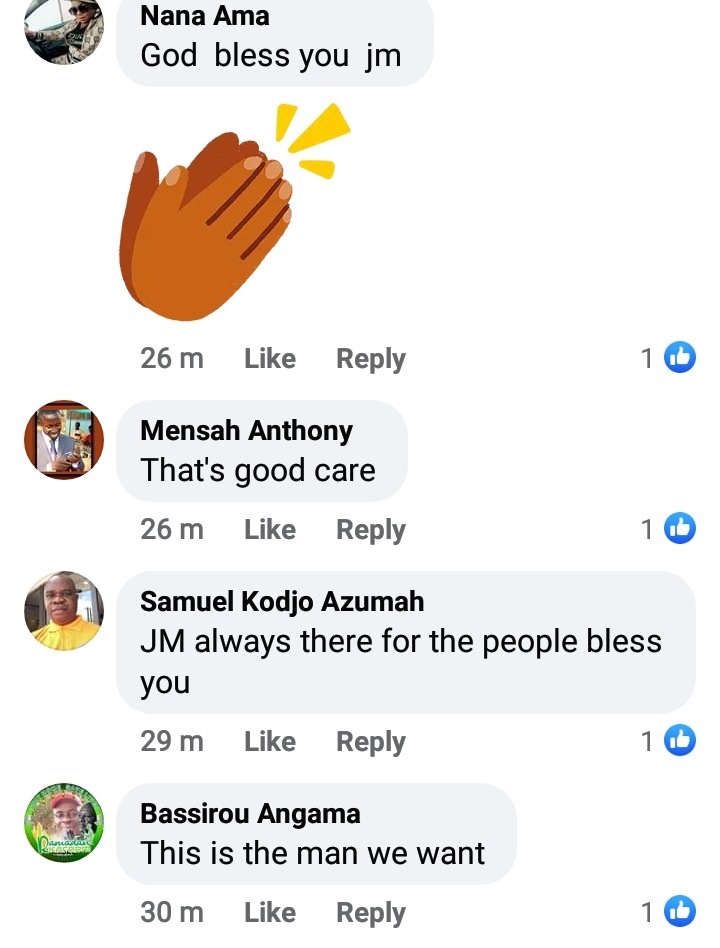 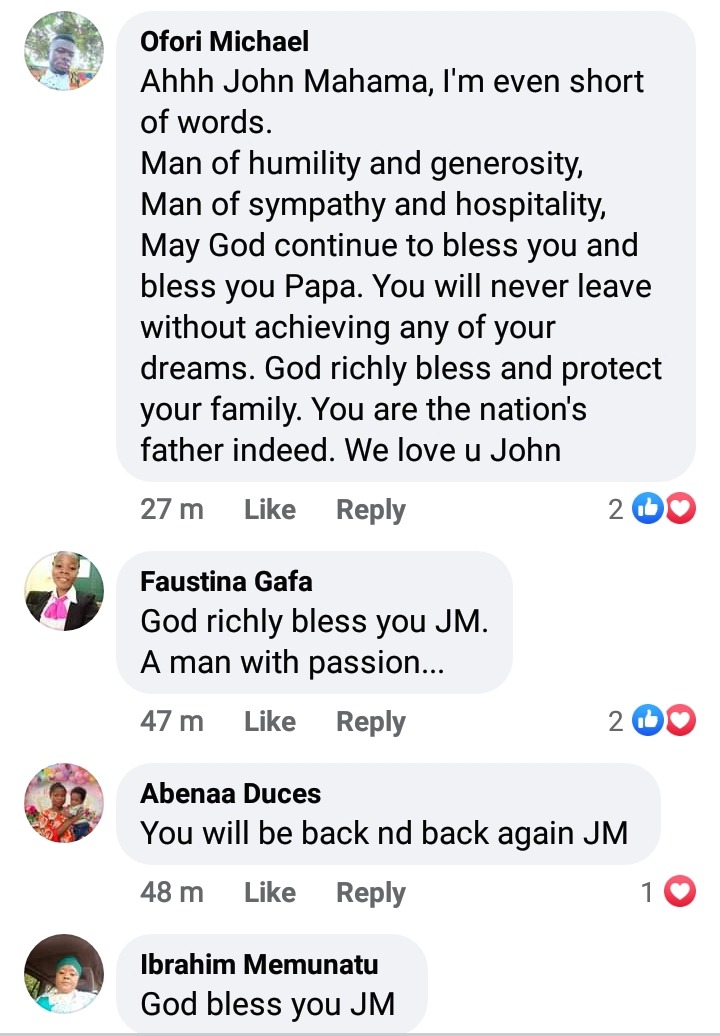