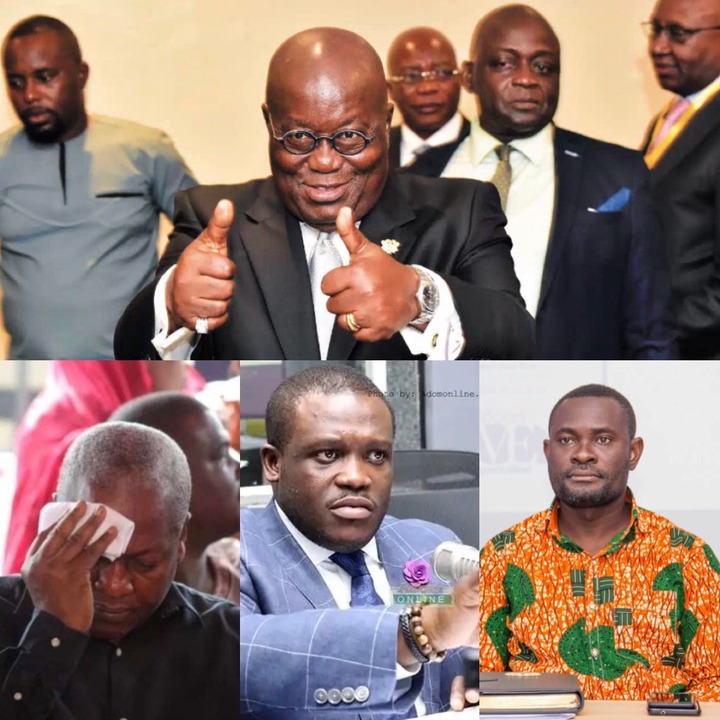 The ruling government has finally been vindicated again over the exemptions involved in the controversial E-levy brouhaha.

Not long ago, the member of parliament for Ningo-Prampram boldly came out to challenge the ruling party that, the exemptions on the controversial E-levy weren’t what was initially highlighted by the Akufo Addo government and hence the NPP administration didn’t only lie to Ghanaians but had failed.

In addition to this, Sam George also took to social media to engage in another heated argument with the deputy finance minister over E-levy exemptions on merchant IDs and church tithes but it seemed the Akufo Addo’s government has finally vindicated after John Kumah boldly set the records straight by making another transaction whilst on live television where E-levy exemptions didn’t apply to him.

Aside from this, the host of the most anticipated “Good Evening Ghana” show, Paul Adom Okyere also followed suit in other to confirm the transaction by giving out another tithe to his church which unexpectedly didn’t attract any E-levy charges hence vindicating incumbent Akufo Addo’s government over E-levy rollout. 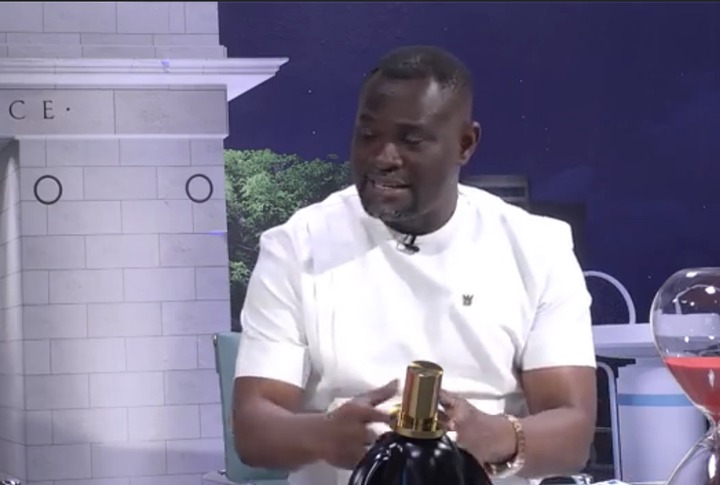 “Sam George still insists that when he uses his church code and he pays Ghc 1,000 he is going to lose Ghc 15 which is not true. Some churches have resisted for merchant codes; you are not going to be charged, there is no E-levy”, John Kumah emphatically revealed.

Do you agree that the E-levy is another good initiative to generate enough revenue for the Akufo Addo-Bawumia government to develop the country even though prominent members of the NDC claim otherwise?

What are your thoughts after Akufo Addo's government was unexpectedly vindicated again over the exemptions involved in the controversial E-levy bill even though prominent members of the NDC claimed otherwise?

Reasons You Talk In Your Sleep

Fascinating Ankara Dresses With Belt For Ladies To Make A Statement