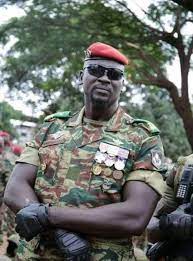 On Sunday, 5th September 2021, Colonel Mamady Doumbouya and his military men and women killed about 8 soldiers protecting President Alpha Condé and arrested him in Conakry, Guinea. They issued a statement and dissolved the constitution of the Republic of Guinea. Up to date, President Alpha Condé is being kept in an unknown location in Guinea.

The Economic Community Of West Africa States (ECOWAS) chaired by President Nana Addo Dankwa Akufo-Addo made every effort for the military junta to release Alpha Condé. But all their effort were not fruitful. Other African Presidents also pleaded to Doumbouya and CNRD HQ to release Alpha Condé but still no release.

Some Guineans in the United State of America in some few days ago stage a demonstration in Brussel calling for the release of Professor Alpha Condé but he has still not been released. Information from Guinea indicates that a former member of President Alpha Condé's Liberation Forum has sent a strong warning to Colonel Mamady Doumbouya. 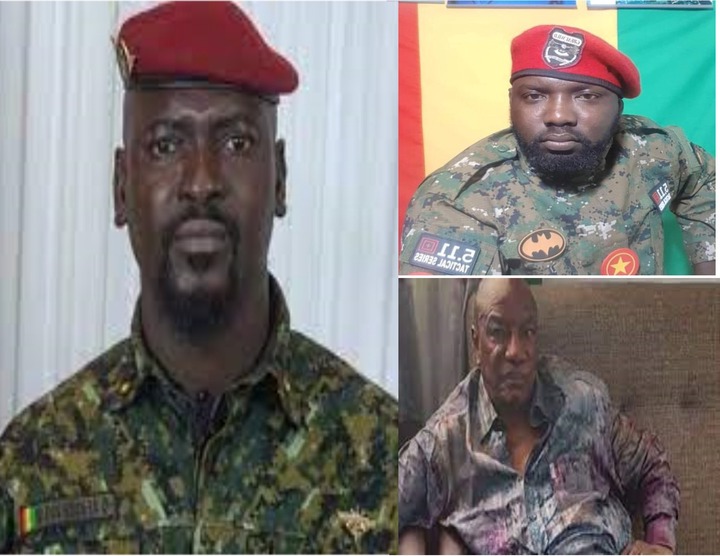 The name of this soldier is General El Sisi. He was captured on Fim Guinea, a media firm in Guinea saying, ′′If he doesn't release Dr Alpha Condé we're going to move to the next speed, we're going to lie in front of CNRD HQ. And we're going to make sacrifices for his release."

What General El Sisi is trying to say is that if Mamady Doumbouya fails to release President Alpha Condé they going to sacrifice themselves for his release. Some people are also of the view that it could be that they might capture some Guineans and used them as bait to get Alpha Condé released. 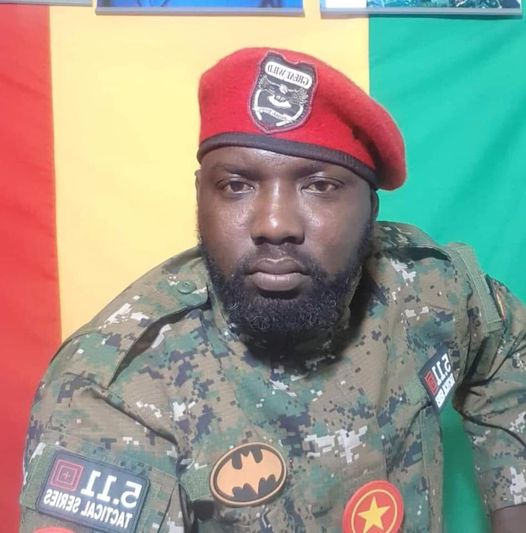