A/R: Royal Family Demands Clarification From Asantehene Which Chief They Should Pay Allegiance To

By iamEdrino (self meida writer) | 29 days 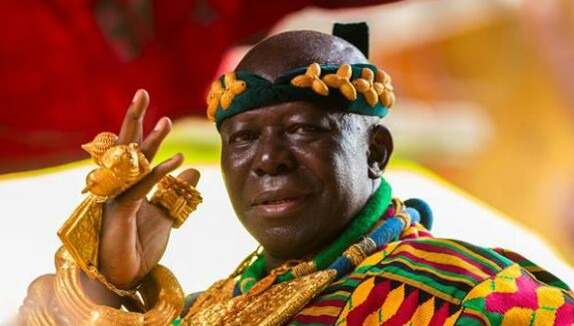 The Royal Family of Esaase in the Atwima Nwabiagya North of the Ashanti Region is appealing to His Royal Majesty Otumfuo Osei Tutu II to set the records straight as to whom they should pay allegiance to, whether Amokomhene or Pitenhene.

According to Richard Nana Osei Bonsu, who was the spoke person for the Royal family initially, they were paying allegiance to Amokomhene, Nana Adu Mensah Asare until it was changed by Otumfuo that they should rather pay allegiance to Pitenhene.

However, he said there has been series of attacks on Pitenhene, Oheneba Agyemang Badu,whom they pay allegiance to.

Meanwhile, they have accused Amakomhene of arresting three Esaase linguist (akyeamee) to the police station without any reason.

Nana Osei Bonsu in an interview with the media during a Press conference said, they are going to petition Otumfuo Osei Tutu II on the current occurrences at Esaase as to whom they should pay allegiance to.

The Royal family and some residents at Esaase were wearing red bands and clothes to register their displeasure about what they have described as an unfair treatment meted on them by Amakomhene, Nana Adu Mensah Asare.