Stop lacing your boots because you may be disqualified - Freddie Blay to Bawumia, Alan and others

Please share your thoughts on the question asked below. Thank you!

Who leads the New Patriotic Party (NPP) to the 2024 general elections? Who will make history with the party by breaking the 8 year cycle? It been less than 100 days since President Nana Addo Dankwa Akufo-Addo was sworn into office for his second term but the call as to who succeed him has already started. Posters and flyers of Vice-President Dr Mahamudu Bawumia, Alan Kwadwo Kyerematen (Minister of Trade and Industry) and the Minister of Food and Agriculture, Dr Owusu Afriyie Akoto have gone viral on social media. 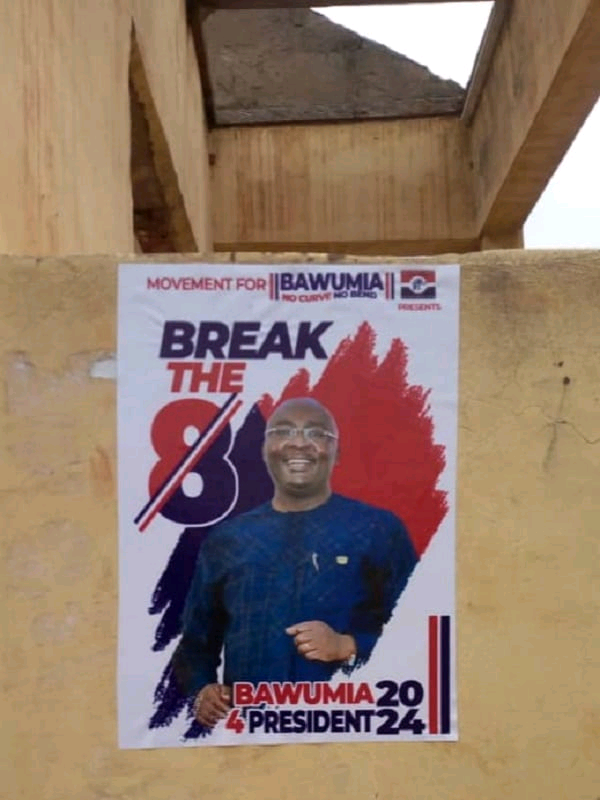 There have been rumours peddling that the aforementioned leading members of the party are nurturing the ambitions of becoming the flagbearer of the ruling NPP government in the 2024 general elections as they look to break the eight jinx. The hierarchy of the party has warned aspirants behind the campaign and posters circulating on social media to put a halt to it and help the President succeed in his second term of office because if the President succeeds, the party succeeds and vice versa. 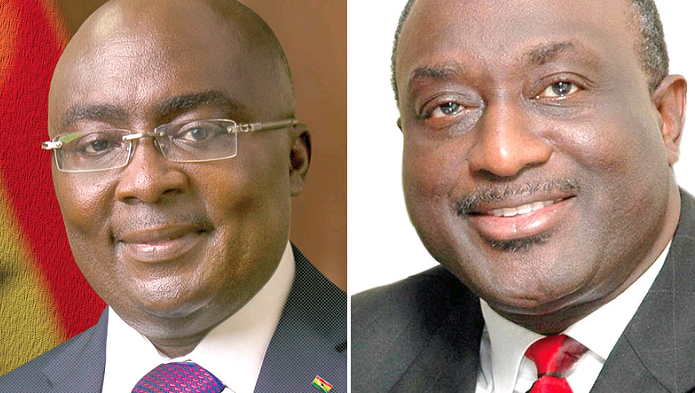 The National Chairman of the New Patriotic Party (NPP), Freddie Blay has sent a caution to all those aspirants with the ambition to succeed Nana Addo Dankwa Akufo-Addo not to rush in the game because they may face disqualification when the due day comes. He advised that party members should be focused on supporting the President to execute his plans for the people in his second term.

Freddie Blay also revealed that the leadership of the party cannot take any action against Bawumia, Alan and the rest whose posters have been circulating on social media because they have not come out openly to confirm that they are behind except Dr. Owusu Akoto Afriyie who was accused of bribery allegations after he had a meeting with party delegates in the Ashanti region. 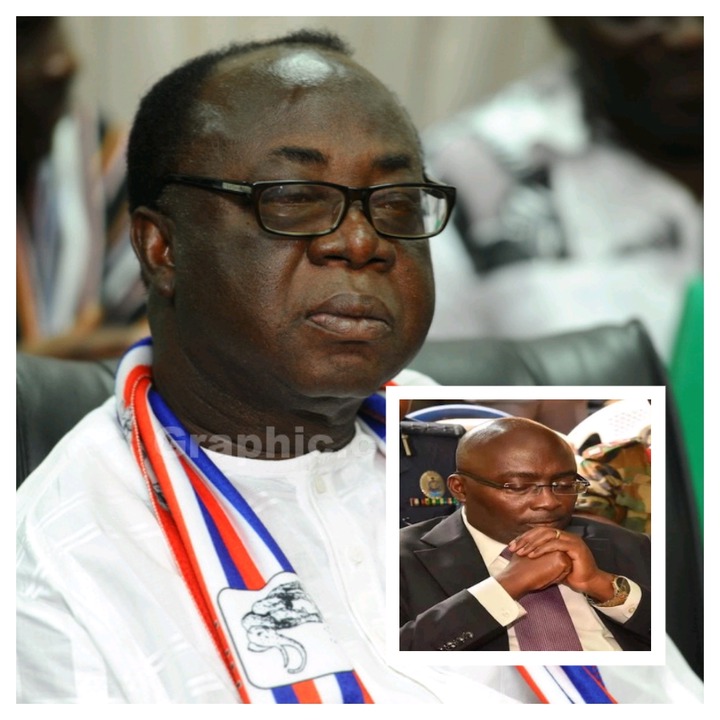 He said, "We are asking people and members of the party to hasten slowly and should stop lacing their boots because they stand the chance of disqualification."

He then made reference to the 2007 party primaries where 17 candidates contested the late Aliu Mahama after former President Kufour had completed his 8 years in office with majority of them being Ministers. To him, the incidence of 2007 contributed to the defeat of the party in the 2008 general elections. 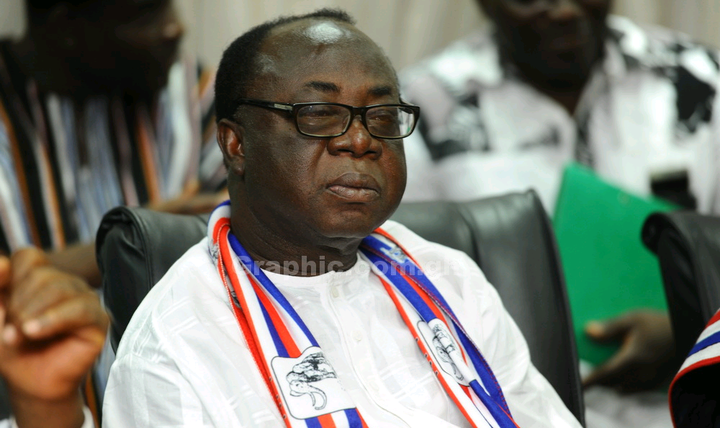 Mr. Freddie Blay once again advised those who are behind the circulation of flyers and posters to put a stop to the flagbearership campaign and help the President to succeed in his second term.

Dear cherished reader, what do you make of Freddie Blay's message of caution to the aspirants?