The Kingdom of Dagbon; in Northern, Upper West, Upper East and North East regions of Ghana, is one of the oldest and most organised traditional kingdoms in the Republic of Ghana. 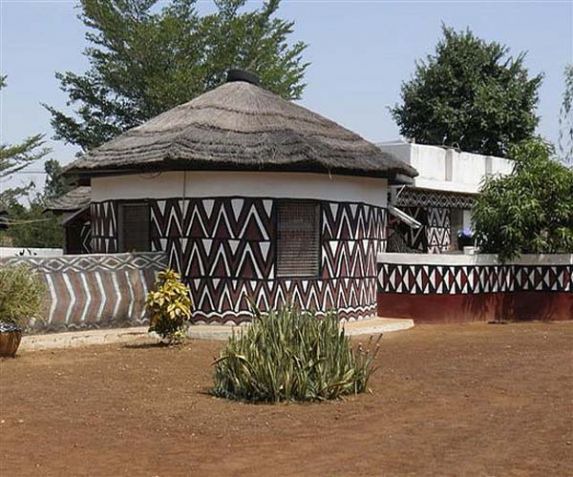 It was founded by the Dagomba people in the 11th century; and during its rise, the Kingdom of Dagbon comprised, at various points; including the Northern, Upper West, Upper East and North East regions of Ghana.

King (Yaa Naa) Abubakari Mahama II, is the new and the current overlord of the Kingdom of Dagbon. 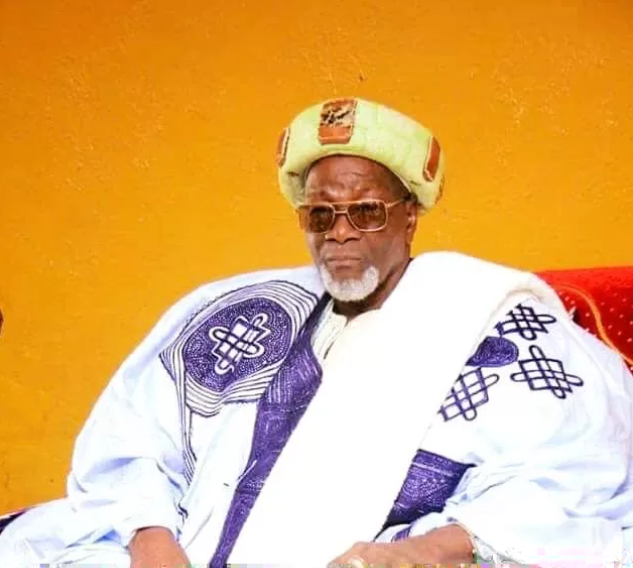 The news which was reported by myjoynews.com reveals that, "Dagbon has been plunged into mourning following the announcement of the untimely death of the heir apparent to the Dagbon Skin, the Mion-Lana, Naa Abdulai III".

According to the report, "the mortal remains of Naa Abdulai III, was airlifted to Yendi earlier in the day". 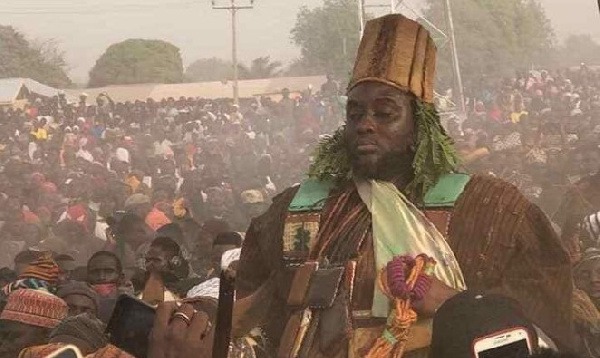 Known in private life as Mahamadu Abdulai, the late Mion Lana was born in the year 1974, and died at the age of 48. He died on Wednesday 17 August 2022, at the Korle-Bu teaching hospital in Accra, after a short illness.

A brief profile about him revealed that, the "Naa Abdulai III, was the next in line after the current Yaa Naa Abukari Mahama II, based on the rotational system of the Dagbon kingship. As a member of the Abudu gate, the late Mion Lana was also the Regent of Dagbon, a position he held until his death". 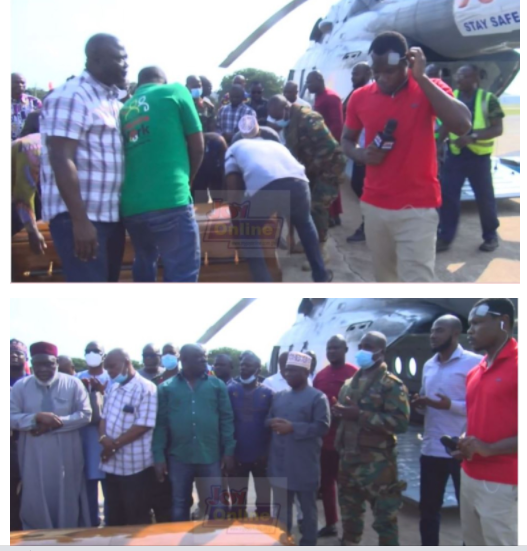 His profile again states that, "The Mion-lana, or Naa Abdulai III, was a dynamic traditional ruler; who was often described in some circles as “The Peace Maker” of Dagbon, following his momentous role in the Dagbon peace process".

"As the then Bolin-Lana; a title bestowed on a Zuu (first son of a late king before internment), otherwise referred to as the Regent of the late King and Overlord, of Dagbon (His Majesty Naa Mahamadu IV, 1969 – 1974), he was the only person qualified to ascend the throne of Dagbon, as Ordered by the Supreme Court of Ghana in 1986", his profile added. 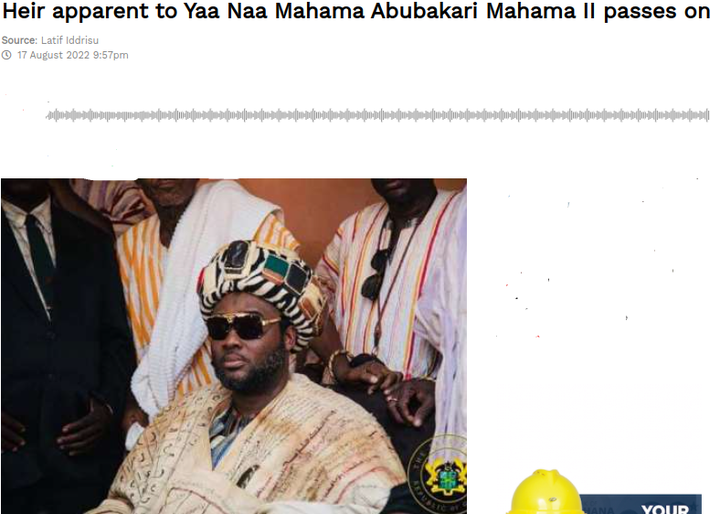 “The Fans Were Craving For Shatta Wale At The Global Citizen Festival,”~ Mark Okraku Mantey