By Ghananews5 (self media writer) | 11 days ago

The much awaited proposed Guan District is scheduled for inauguration coming Friday, October 8th, 2021. The inauguration ceremony which is going to take place at the proposed District Headquarters at Likpe Mate in the Oti region will kick off at 10:00 am.

The new district which represents the SALL comprises of Santrokofi, Akpafu, Lolobi and the Likpe communities which were curved out of the Volta region in a referendum held in 2018 to join the newly created Oti region.

The SALL communities are mainly farmers by nature which is known all over Ghana as the main cultivators of Rice. They are also have large number of Cocoa farms which contributes to the national income.

SALL or the Guan District has a local government representation of 13 electoral areas with a total number of 13 Assembly Members which were elected into power together with the 6,700 elected members sworn into offices in the 2019 District Assembly Election held across Ghana. 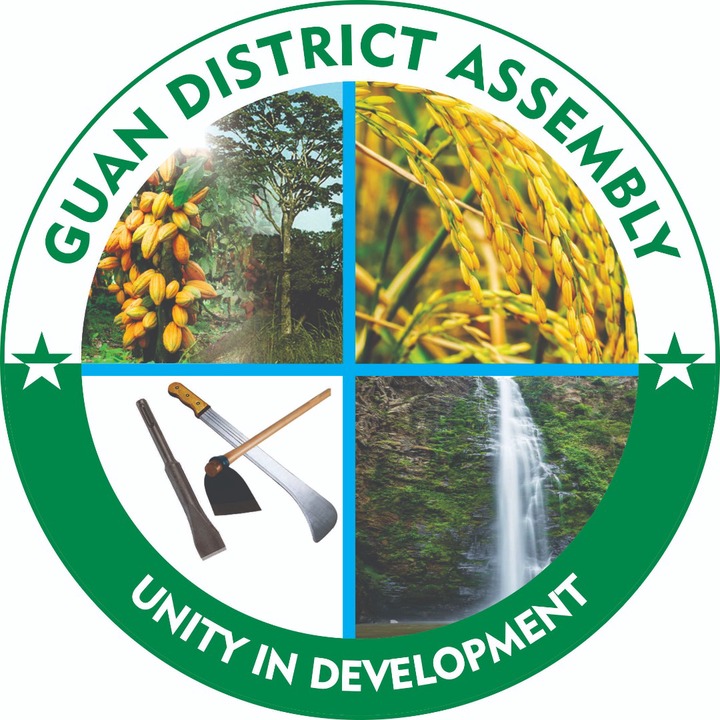 Even though the 13 Assembly Members were constitutionally elected, they were never sworn into any of the Assemblies being either in Hohoe or Jasikan but were left without knowing their left from their rights.

Even though the people of SALL communities participated in the 2020 Presidential and Parliamentary elections, they were not given the chance to vote for any parliamentary candidate as they do not know which constituency they belonged to.

It is believed that the the people of Like, Lolobi, Akpafu and Santrokofi will welcome the good news of seeing a new district in their jurisdiction since this will bring about massive development in the area.

The elected Assembly Members will also be sworn into the District Assembly and elect a Presiding Member who will chair all the proceedings in the house.

The sector Minister together with the Oti regional Minister have made available the programs for which the ceremony will be held.

Akuffo-Addo Has Destroyed The Democracy Of Ghana, It Will Take Us Years To Correct It- Kevin Taylor