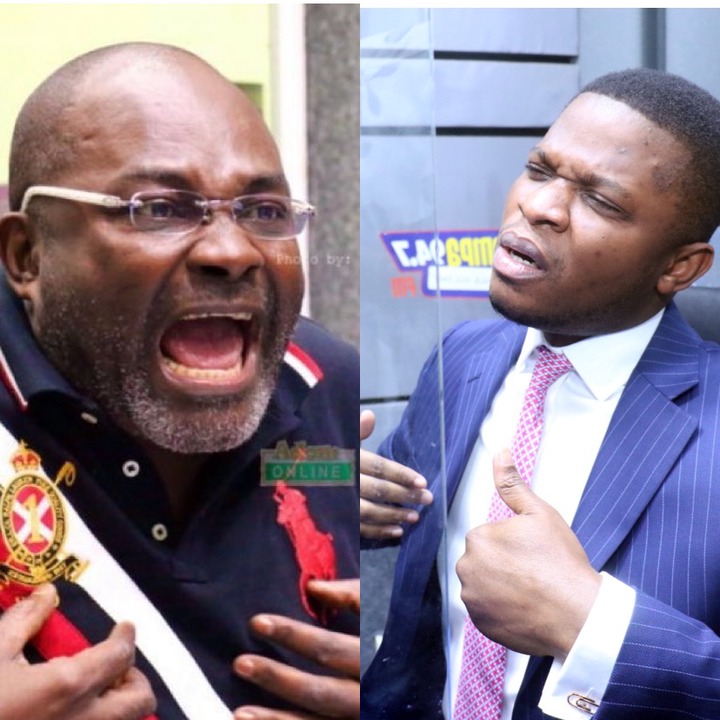 Sammy Gyamfi has once again received a message from honorable Kennedy Agyapong who has on several occasions disciplined Sammy Gyamfi on the media in his own way. Sammy Gyamfi is currently one of the most respected and almost untouchable member of the national democratic congress. An attempt against the communications officer is an attempt on the Ndc itself and will have their members coming at you.

Honorable Kennedy Agyapong’s worry is that the the communications officer for the Ndc is one of the youngest in the party. And yet, he is allegedly a key participant in most of the issues which are ongoing in the party which involves the Ndc running their mouths to disrespect the president and many other reputable men of our land. 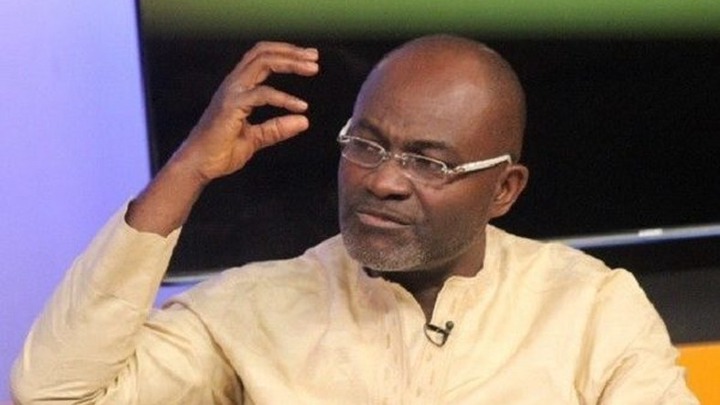 Kennedy Agyapong revealed whiles speaking in the early hours of today that the communications officer is allegedly included in the current issues like suspensions and many other issues in the party. And he doesn’t understand why such a young man who barley has the political experience do such a thing. 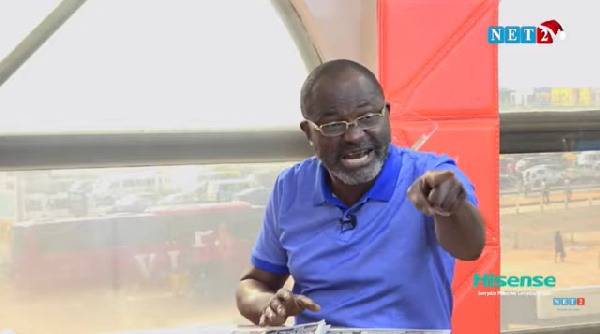 Kennedy Agyapong cautioned him and stated that if Sammy Gyamfi does not stop running his mouth and making false accusations and several allegations against the government, he will make sure they( Kennedy and Sammy Gyamfi) both wouldn’t fit inside this big country. Both of us will not fit into this country if you don’t desist from these actions, because I will pursue you and your lies until truth begins to come out of your mouth- he stated. Kindly leave your comment below.