By LILVITAL (self meida writer) | 10 days

His father, Edward Akufo-Addo, was Ghana's third Chief Justice from 1966 to 1970, as well as the chairman of the 1967–68 Constitutional Commission and the non-executive President of Ghana from 1970 to 1972. Nana Sir Ofori Atta, King of Akyem Abuakwa, Akufo maternal Addo's grandfather, was a member of the Executive Council of the Governor of the Gold Coast before Ghana's independence.

He is the nephew of William Ofori Atta and Kofi Asante Ofori-Atta. J. B. Danquah, another member of The Big Six, was his grandfather.

He began his secondary studies at Cape Coast's Adisadel College and afterwards transferred to Kinbu in Accra Central. He moved to England to study for his O-Level and A-Level exams at Lancing College in Sussex, where he was given the nickname "Billy" and became an Anglican. In 1962, he enrolled at New College, Oxford, to study Philosophy, Politics, and Economics, but dropped out soon after.

He returned to Ghana in 1962 to teach at the Accra Academy before enrolling at the University of Ghana, Legon, to study Economics in 1964, graduating with a BSc (Econ) degree with a third class in 1967.

He then entered the Inner Temple and began training as a lawyer through the Inns of Court apprenticeship system, which did not require a formal law degree. In July 1971, he was admitted to the English Bar (Middle Temple). In July 1975, he was admitted to the Ghanaian bar. Akufo-Addo collaborated with the Coudert Brothers law firm in Paris. He co - founded the law firm Prempeh and Co. in 1979.

Akufo-Addo originally ran for president in 2008 and then again in 2012, both times as a New Patriotic Party candidate (NPP). Both times he was defeated by candidates from the National Democratic Congress: John Evans Atta Mills in 2008 and John Dramani Mahama in 2012. He refused to concede after the 2012 general elections and went to court to protest the results, but the Supreme Court of Ghana upheld Mahama's victory.

In the first round of the 2020 general elections, he won an overwhelming majority (51.59 percent of the vote), defeating Mahama for the second time, and was sworn in at exactly 1:03 pm GMT on January 7, 2021. 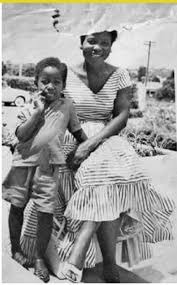 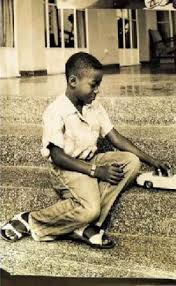 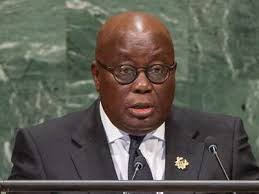 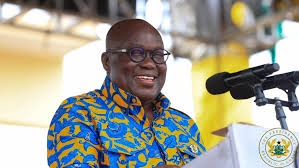 Husband of missing Pregnant woman finally speaks; Says his Wife have not eaten since she was found