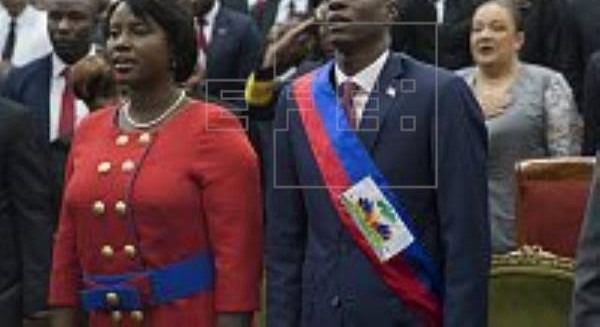 The Prime Minister of Haiti has brought to the attention of Haitians and the international community, the death of President Jovenal Moise, on the night of Tuesday from July 6 to 7. He was reported to have been severally shot by an unidentified assasin gang.

The death of the hait president is a hard blow for the Haitian people. A press release from the Prime Minister announces the death of the President of the Republic, who has being assassinated on July 7, 2021. 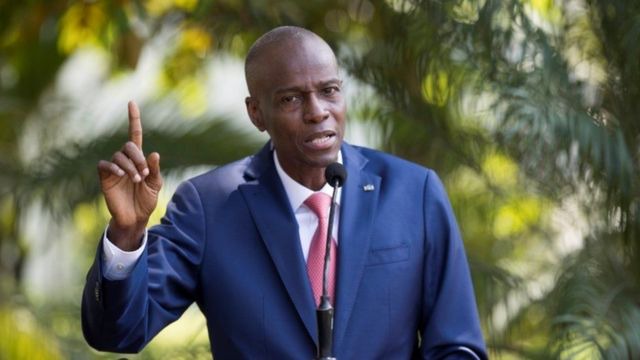 For several months now, social discontent has been mounting against President Jovenal Moise. He was to leave power in February, but he imposed himself and stayed in power, so numerous violent demonstrations take place against his retention in power, and the economic crisis has also given rise to deep despair. 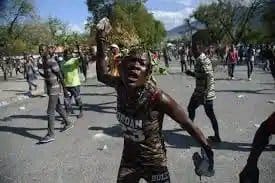 The president was serious wounded during the attack, but unfortunately he succumbed to death due to the injuries sustained, his seriously injured wife was admitted in a local hospital and is said to have died as well. According to France 24, the attackers spoke Spanish. The interim Prime Minister, Claude Joseph, calls on the citizen of the country to keep calm. 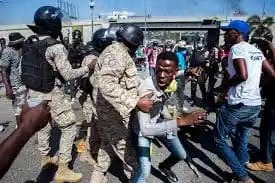 The powerful president has been in power since 2017. The Prime Minister calls for calm while waiting to shed more light upon his killing. The Haitian cops took over the situation, he said.

May his soul rest in peace....don't forget to send in your prayers for him and his family

The master spy act that unraveled the recent Coup De'tat

Of What Use Is 'Fix The Country' When We All Lose Our Lives? Stay Home, Covid 19 Is Real

We are the ones protecting you, but you do not know - Okatayie Afrifa tells Ghanaian leaders