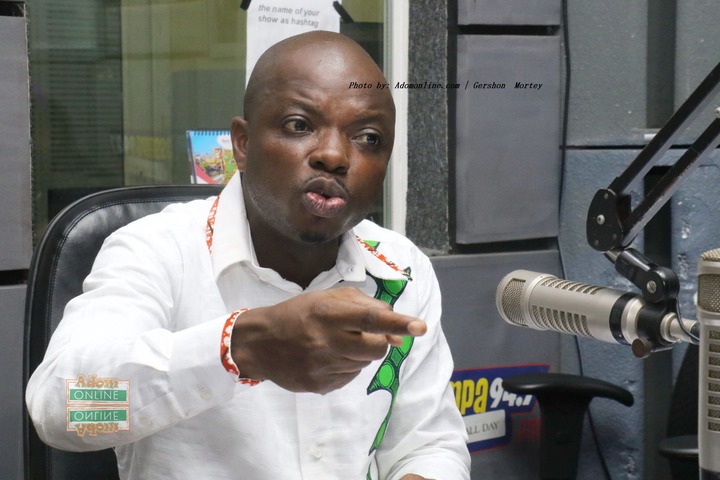 The Bono Regional Chairman for the New Patriotic Party, Kwame Baffoe, who is popularly known as Abronye DC has reacted to the trending story about the president's comment to reshuffle his ministers.

"Akufo-Addo never said he won’t reshuffle, he said it won’t be immediate. He couldn’t have sat in Tamale and made such a decision. If there is a need for a reshuffle, it is the President’s decision."

“He said the reshuffle won’t be immediate and so he can decide at any time. If the appointing authority believes he has to reshuffle his men, he would" he said.

He also made it clear that the constitution allows the president to appoint ministers but it is not mandatary for him to reshuffle them as many people are calling him to do so. 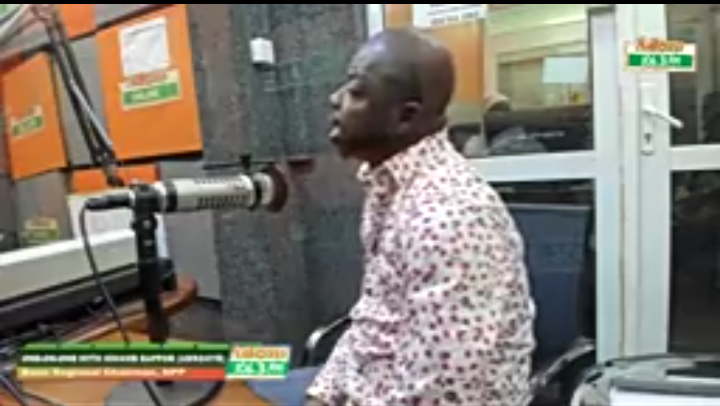 This comes after President Akufo Addo accused the NDC members of wanting a reshuffle in his government. According to the President, persons calling for the reshuffle of his Ministers may be persons looking for job opportunities and also some NDC members whose actions may be aimed at undermining the government.