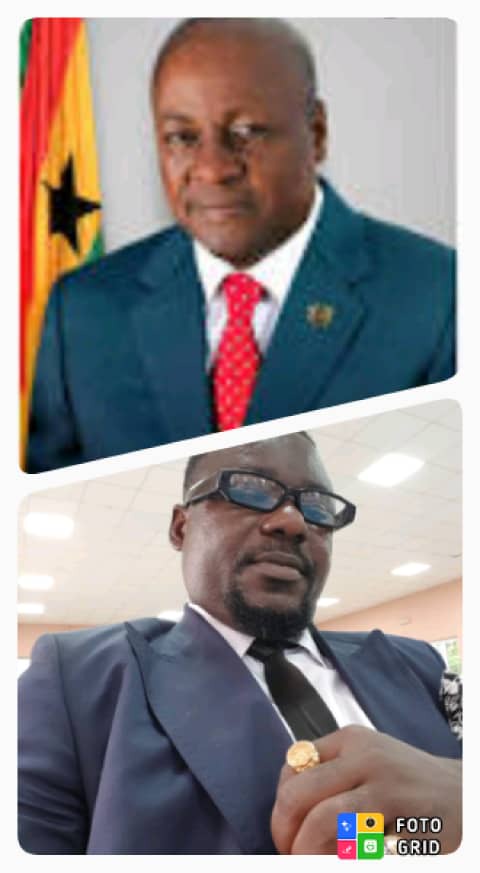 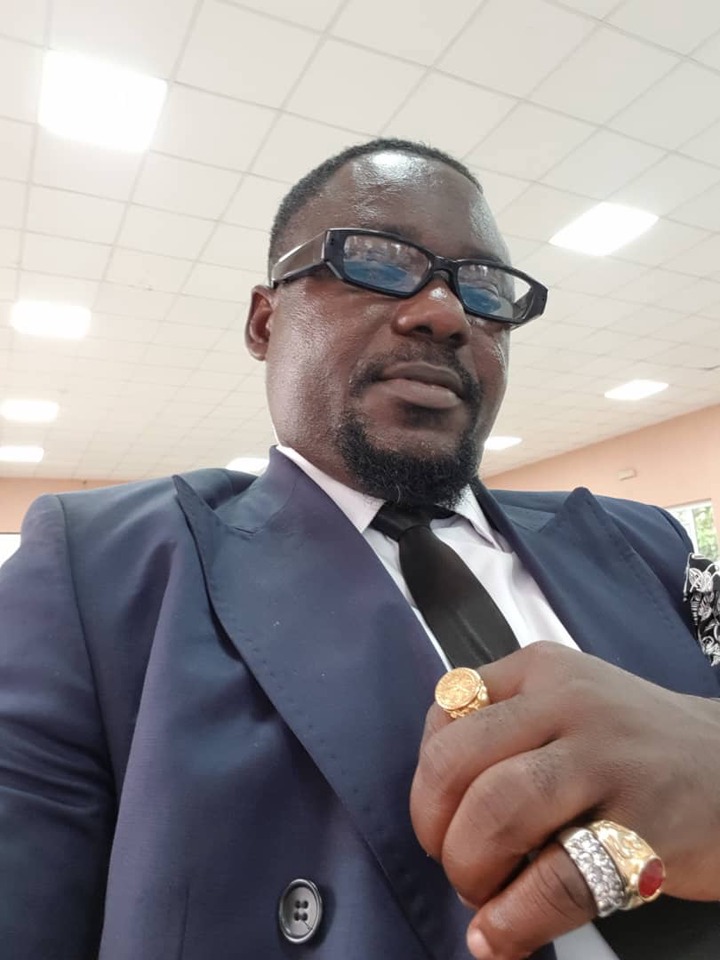 Information reaches Opera Newsdesk from Prestea in the Western Region indicates that plans are advanced for the former President John Dramani Mahama to visit the victims who involved in gas explosion incident at Appiatse on Tuesday August, 16 2022.

The bizarre gas explosion happened on Thursday, January 20, 2022, when a vehicle transporting explosives from Kumasi to a mining site in the area exploded.

Following the incident, the 2020 presidential candidate of the National Democratic Congress Mr. John Dramani Mahama in a statement on his Facebook page extended a message of condolences to the family of the victims at Appiatse in the Prestea Huni-Valley Municipality of the Western Region.

But the NDC Communication Officer for Prestea Huni-Valley Constituency of the Western Region, Mr Kwame Acheampong Bonful Jnr, at a press conference today Saturday August 13 has disclosed that the former President will pay a special visit and fraternise himself with the surviving victims on the coming Tuesday August 16 2022

According to Mr. Kwame Bonful Junior, the rationale behind the visit would among others to brief the former President to get first hand information on the incident and consider about how best to help solve the challenges confronting the victims at this crucial moment.

The NDC Communication Officer said the former President John Dramani Mahama will also take the opportunity to tour the explosion site and interact with chiefs, victims and later engage the community with fraternal message.

Mr Bonful Jnr however expressed his disappointment at President Nana Akufo Addo for not allegedly showing a true statesmanship as indications show that the President tends to be allegedly neglecting the Appiatse victims after eight months of the disaster.

Mr. Bonful allegedly gave his reasons to the fact that Nana Akuffo Addo as a first gentleman of the land, he is supposed to pay regular visits and interact with the victims to restore their confidence.

But the President has failed to discharge such mandate as a father of the land, Bonful alleged.

He reiterated his call for probity, accountability, transparency and judicious use of the Appiatse Support Fund.

Mr Bonful indicated that the future would expose anyone who would dip his hands into the fund if government fails to ensure that the funds are properly utilized for the mission in which it was set up.

Mr. Kwame Bonful praised the Member of Parliament for Prestea Huni Valley, Hon Robert Wisdom Cudjoe, who lamented on the floor of the Parliament with call on the Fund mangers to speed up the temporary structures for the victims since their plights would be worsened when the rains start.

He concluded that the call made by the MP charging the Ministry of Lands and Natural Resources to speed up process to get permanent houses for the victims of the Appiatse explosion was in the right direction.

Mr Bonful and former President in a pose.