According to Alhaji Farouk Aliu Mahama, Member of Parliament for Yendi and Chairman of the Ghana Integrated Iron and Steel Development Corporation (GIISDEC), a recent statement by Hopeson Adorye, a prominent member of the Alan Kyerematen camp, is a slap in the face to the core values of the Dankwa-Busia-Dombo tradition. 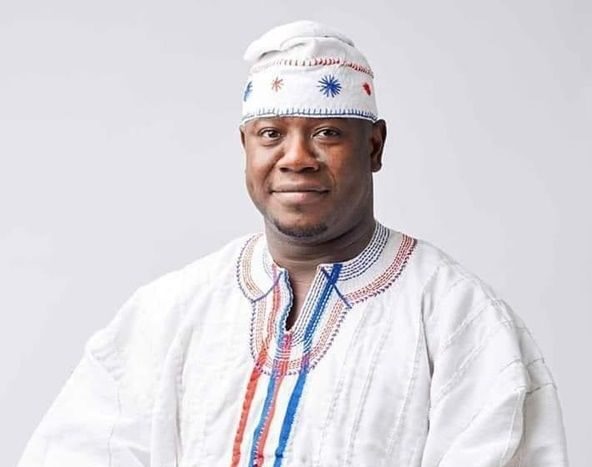 He said that such remarks are harmful because they stunt the party's progress toward more diversity.

"His statement is a parody of our founding goals," they said, "that is, to construct a political grouping of national character that gives, tout de suite, the liberty of inclusion at the top of the party regardless of the circumstances of your birth, creed, religious suasion, or birthplace."

He went on to say, "The tradition has flourished on these foundations, weathered all the political wars and persecutions in the pre and post-independent era, and has metamorphosed to become the great NPP today. A Koko vendor's son from Yendi's rural outskirts can make it all the way to the position of Vice President of Ghana by joining the New Patriotic Party (NPP). As a result of such teaching, our customs have stood the test of time. 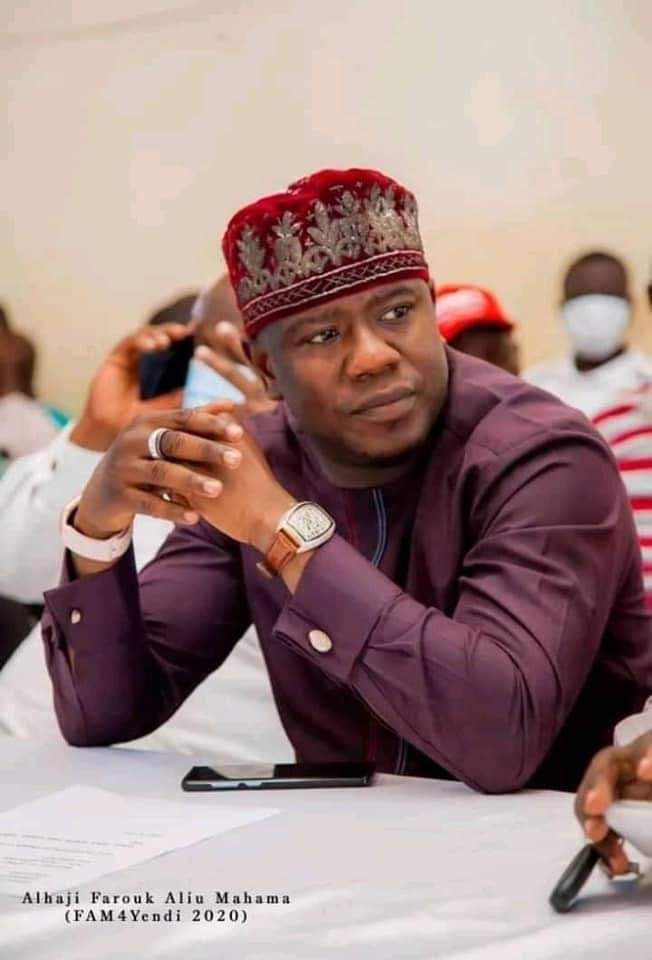 He emphasized that as a group, the ideals should be held in the highest regard and closely protected.

To assume that the Dombos of our trinity are content and physically capable of engaging in eternal Running Mate is a reductionist assumption. That outlook is pessimistic, reactionary, and wasteful of the progress we've achieved in cleaning up the political ecology.

That was not the hope our forefathers had for this country. 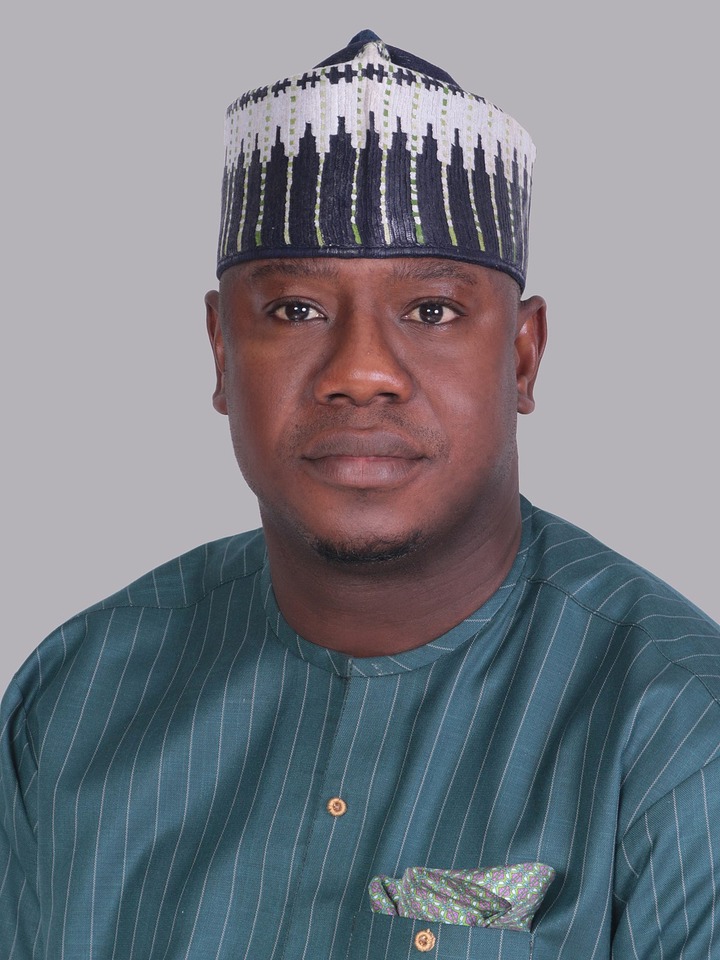 The Southern-Northern or Northern-Southern configurations were adopted by the party in 1996 after the Great Alliance of the NPP and PCP failed to secure electoral victory with then-candidate J. A. Kufour and Veep Kow Nkensen Arkah as candidate and running mate.

With the help of the late Aliu Mahama, then-flagbearer John Agyekum Kufour won the general election in 2000.

Since the Fourth Republic's formation of two governments, the NPP has consistently included a Southerner as President and a Northerner as vice. 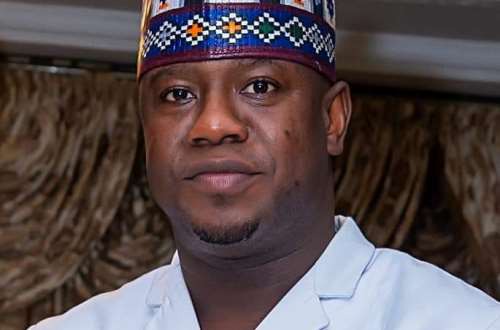 Hopeson Adorye, speaking to pro-Alan followers following a health walk on Saturday, August 13th, said that Ashanti should take the helm of the NPP for the next 2024 elections.

According to him, this is an established custom in the Dankwa-Busia-Dombo culture.

He further argued that the two governments formed under the NPP in the Fourth Republic were successful because they included Northerners from the Dombo heritage of the party.